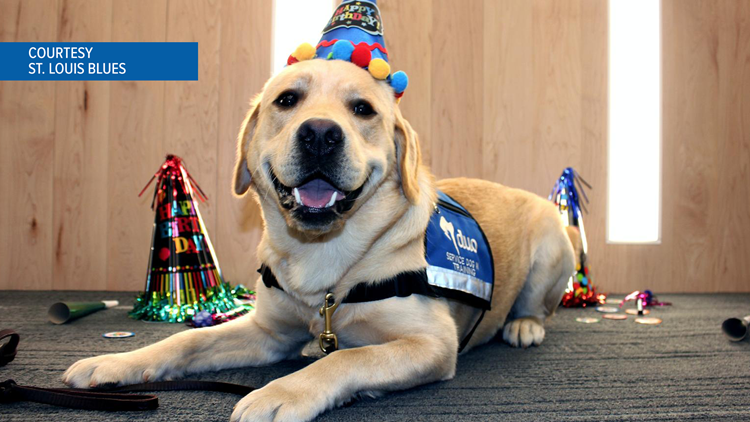 The Blues wished him a happy birthday on Twitter.

Barclay joined the Blues in November and got his name from the late Blues’ great, Barclay Plager. He sure has grown a lot since then. Just look how tiny he was when he visited the 5 On Your Side studio back in November:

And a lot has happened in his first year of life. His team went from worst to first, going on to win the Stanley Cup and making Barclay the 'Stanley Pup.' Then he won the NHL Fan Choice award for best team dog. 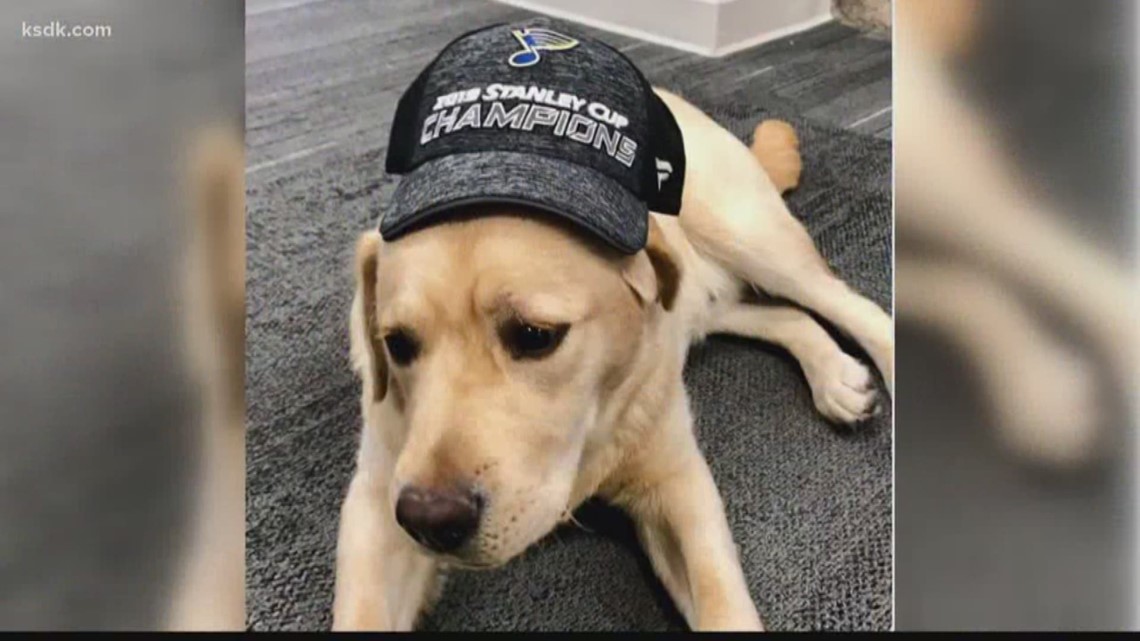 Barclay has also been busy training as an assistance dog for Duo, a St. Louis-based organization that provides assistance dogs for people who need them.

Here's to a second year of life just as full as the first, Barclay! 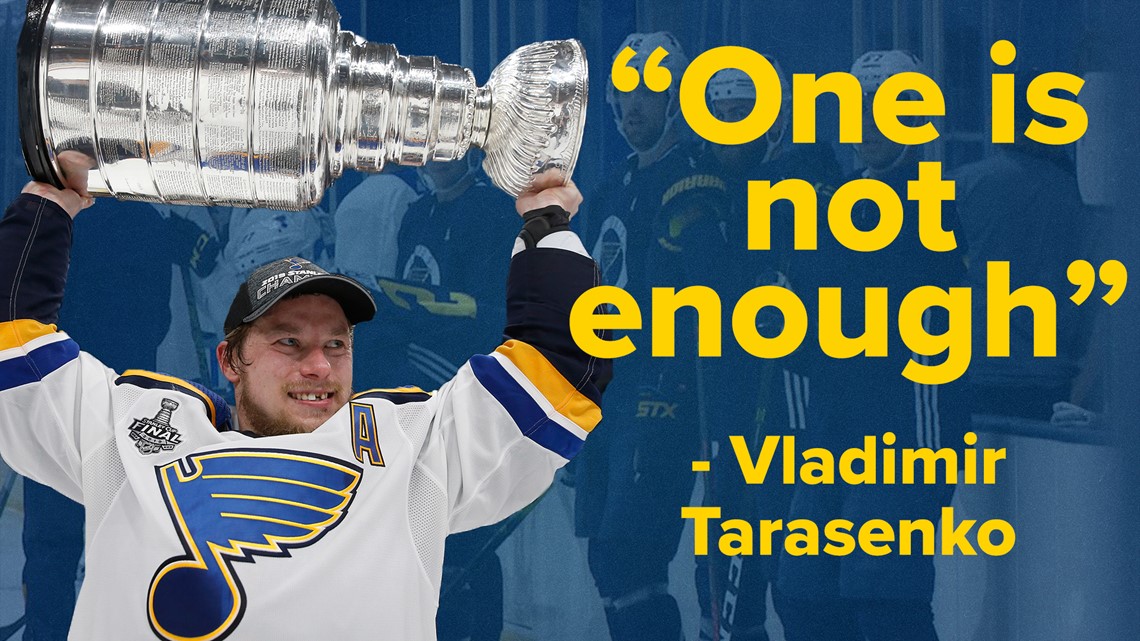 'One is not enough': Blues back at practice hungry for more
ST. LOUIS - After the first day of training camp, one thing is readily apparent for the 2019-2020 Blues. They're still hungry to prove themselves, even after winning the franchise's first Stanley Cup just three months from Thursday.

RELATED: Breakdown of the 58 players invited to Blues camp