Lifetime supporter leaves $45M to Opera Theatre St. Louis in her will

The money is designated for Opera Theatre’s general endowment and will more than double it from $35 million to about $80 million.

ST. LOUIS — A lifetime supporter who died last year has left Opera Theatre St. Louis $45 million in her will, a press release said.

It's the biggest donation in the theatre's history that "will offer OTSL a new level of financial stability as the company prepares for its 50th anniversary in 2025," the theatre said.

Phyllis Brissenden, 86, left the endowment after her death from heart failure on Dec. 17. The money is designated for Opera Theatre’s general endowment and will more than double it from $35 million to about $80 million.

Brissenden had supported the theatre since its first season in 1976 and led the theatre's National Patrons Council from 2010–2017. She thought of Opera Theatre as her family, donating anonymously for decades. The theatre estimates she gifted $2.5 million during her lifetime.

"We knew Phyllis was planning to leave a bequest to Opera Theatre, but we had no idea just how significant it would be," said general director Andrew Jorgensen.

Ticket sales cover less than 20% of the theatre's operating expenses, so donations are vital for the organization's survival. The annual support from more than 1,000 donors is supplemented by the theatre's yearly endowment distribution.

"Because the company’s annual distribution is based on a three-year rolling average of endowment performance, it will take several years before OTSL will feel the full impact of Mrs. Brissenden’s generosity," the release said.

The theatre said this season's performance of 'Susannah' will be dedicated to Brissenden's memory. 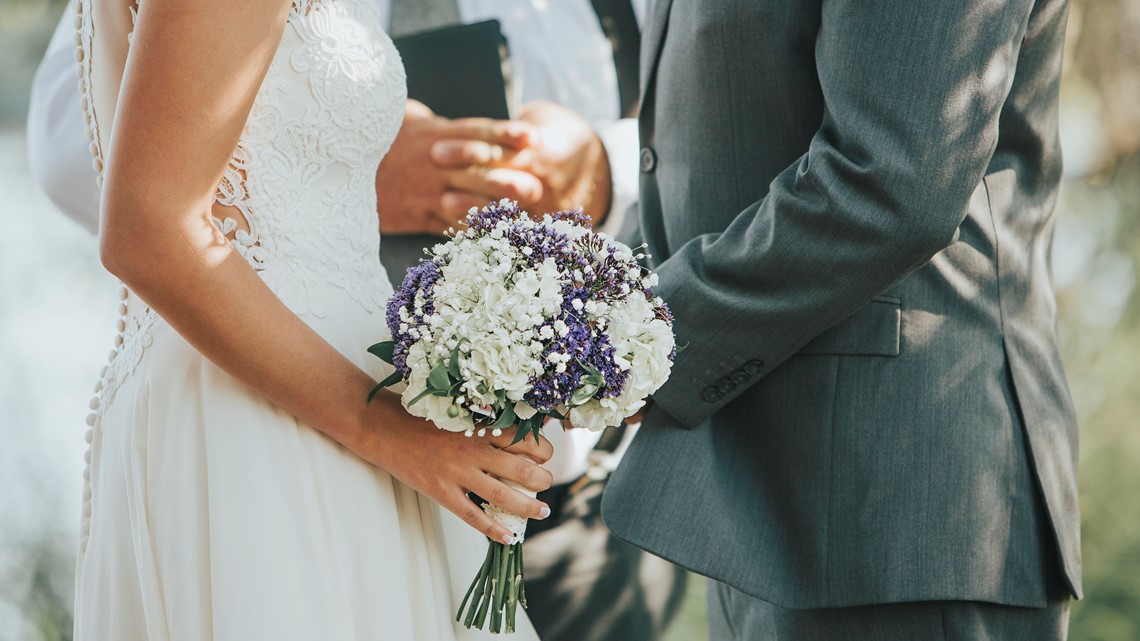