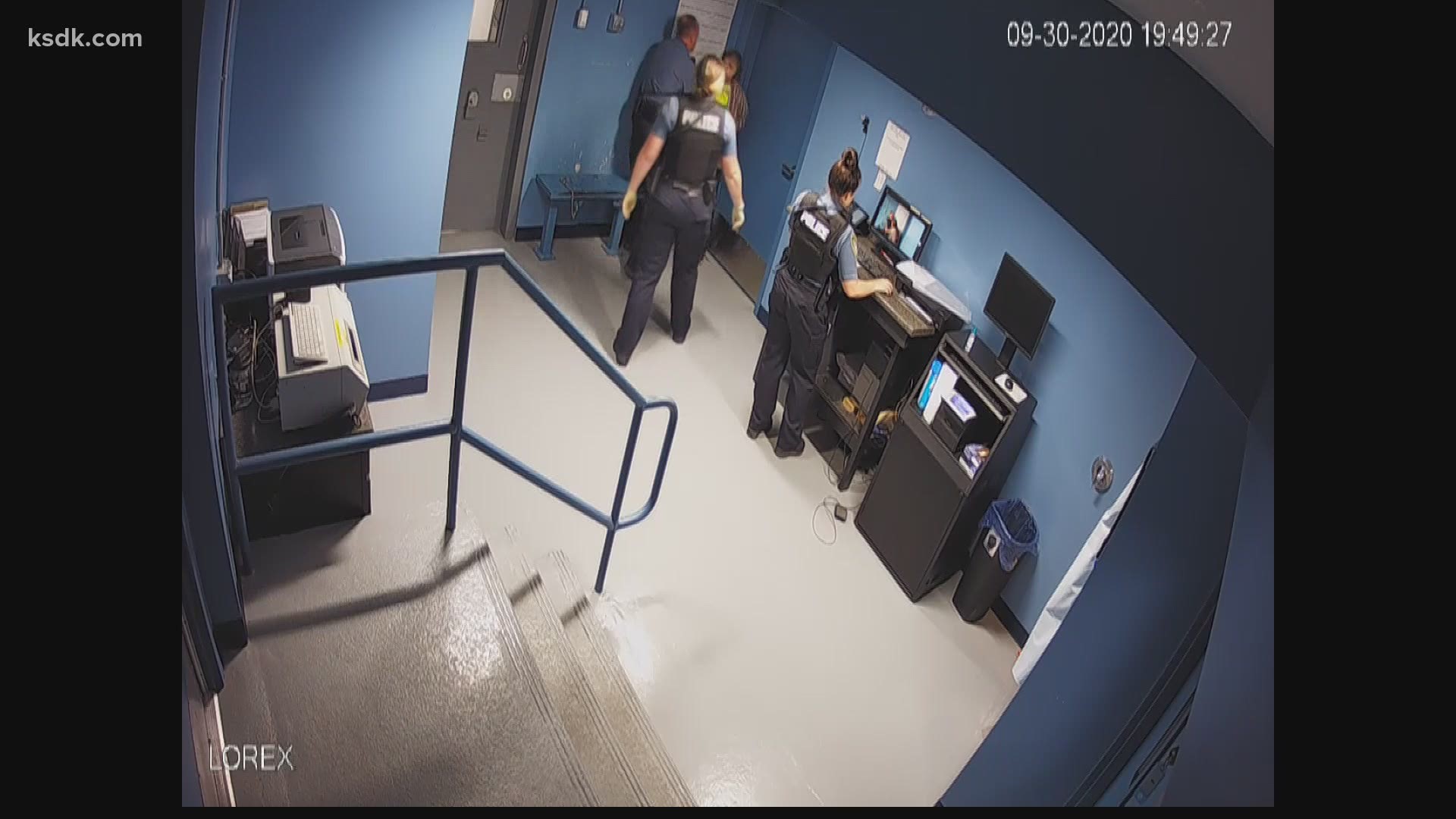 That was all the information De Soto Police Chief Jeff McCreary said he could learn when he called the St. Louis Metropolitan Police Department regarding a new applicant named James Daly.

Daly went on to become a sergeant who is now at the center of an alleged assault of a handcuffed prisoner inside the booking area. McCreary has since fired him and two other officers who were there that day. And all three have been criminally charged.

McCreary said some police organizations have posted accusations about Daly’s personnel history on their social media pages – information he wouldn’t have access to or be able to confirm.

Still, he says, he would have liked to have known to ask.

The limited information McCreary says he was able to learn about Daly before he hired him is pretty much all any police department can learn about applicants when calling former departments – something McCreary and others say is a problem.

But help may soon be on the way.

“We have to get better from the outset and not try and make up ground when something bad happens,” he said. “We have to find a way to share this information in a legal manner, that doesn't get us sued every time we share something out of someone’s file.”

5 On Your Side obtained a document through a public records request showing Daly was accused of kicking a handcuffed arrestee on the ground in 2011.

He was never charged with a crime, and the outcome of personal investigations are not public record, so it’s unclear whether he was ever punished.

Any other accusations against officers are closed records. Daly also worked for the Jefferson County Sheriff's Department and Fenton Police Department before it was taken over by the St. Louis County Police.

Talk about the need for better background checks on police officers has gone on for years.

But this week, the Missouri Peace Officers Standards and Training Commission, or POST, approved several reforms it believes could widen what chiefs like McCreary can learn when an application crosses their desk.

Jefferson County Sheriff David Marshak is one of seven board members who supported the adoption of four new requirements officers – and the agencies that hire them – must meet before they can hit the streets.

The new requirements include:

Marshak hopes the reforms will address what he calls, “the wandering officer.”

“Administratively, if there's things that we can do to address these four action items in a way that doesn't take legislation, it's going to be much quicker to enact those.”

But the agency has its limits.

And police departments don’t always report when officers leave due to disciplinary issues.

POST only has two investigators covering the entire state.

So its ability to investigate all claims – especially those involving police departments that are not properly notifying it of any disciplinary reasons surrounding an officer’s reason for leaving – can lag behind.

So, Marshak knows the new recommendations are not a panacea to prevent officers with questionable backgrounds from going out on patrol.

“We can always go deeper into the rabbit hole, and what if, what about this possibility in this different scenario,” Marshak said. “But I think it's important that we start a foundation we build from there.”

The new requirements are something McCreary will have to meet before he can fill the three vacancies he now has to fill on his 18-member force. 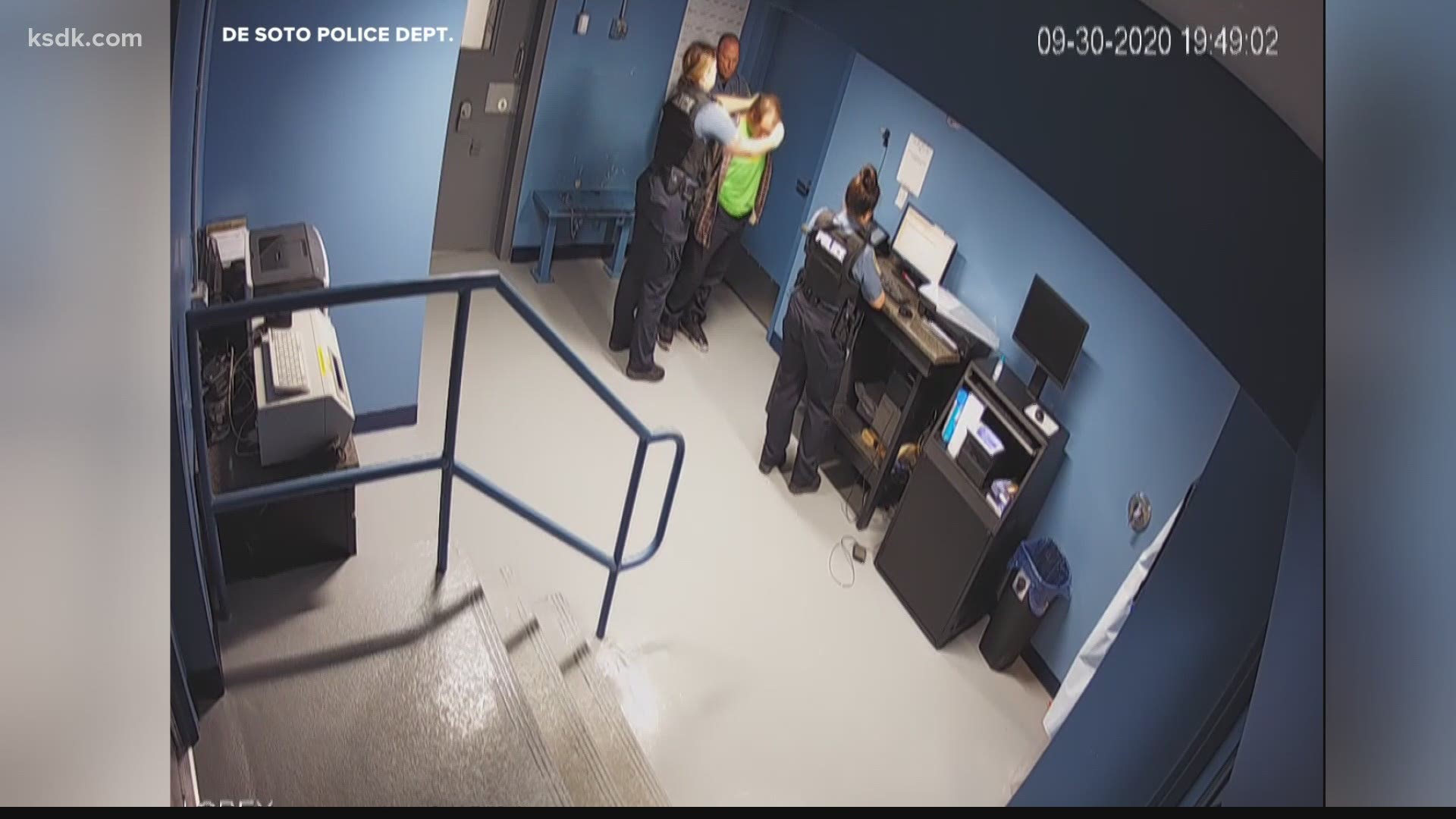