On Saturday, 5 On Your Side talked to the three candidates to get their opinions on a possible merger as they campaigned for the seat. 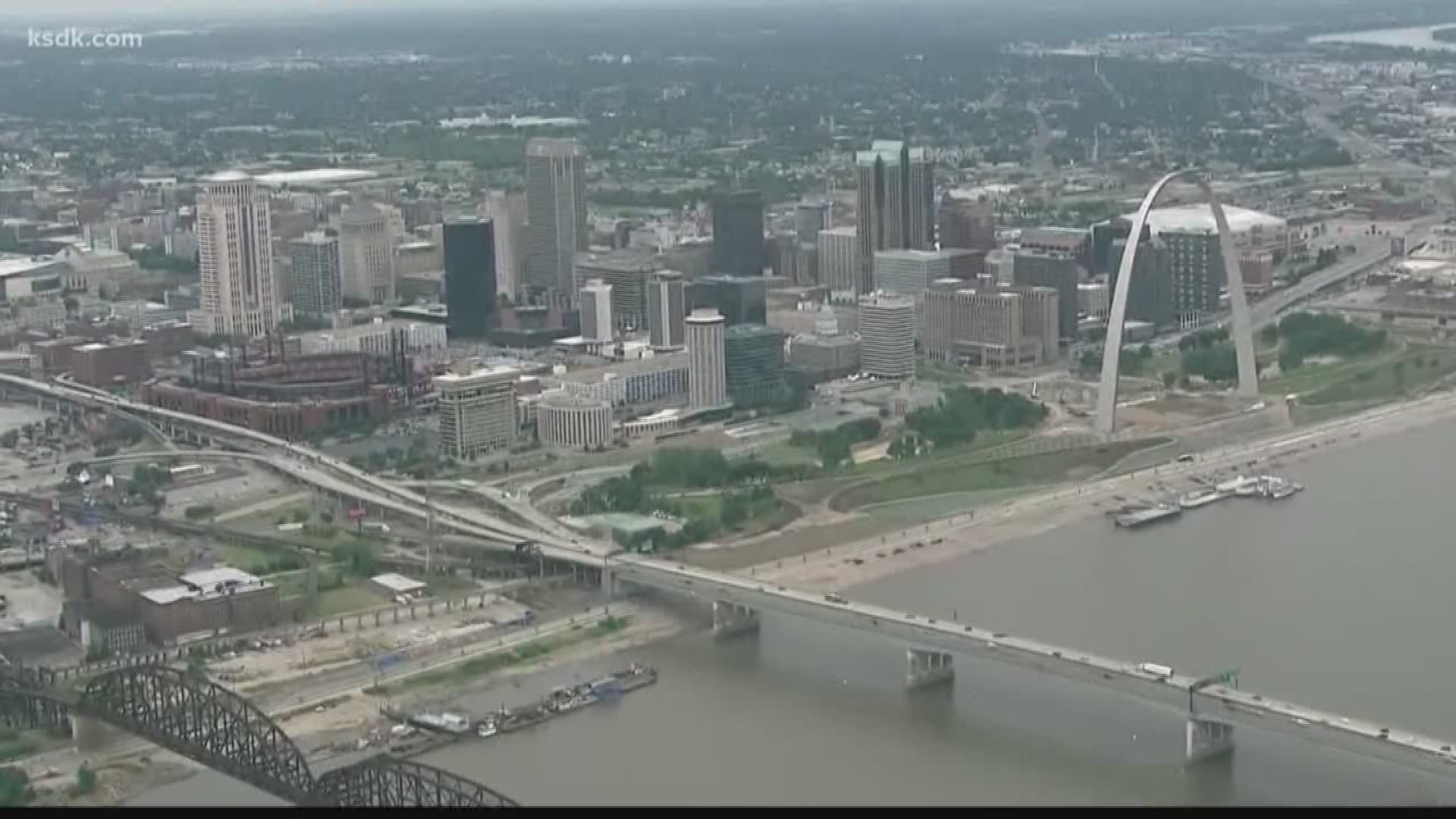 ST. LOUIS – The St. Louis city/county merger continues to be a hot topic among people in the St. Louis region.

In nearly 60 days, the next person voters elect to be president of the Board of Aldermen could have a lot of influence in that decision.

On Saturday, 5 On Your Side talked to the three candidates to get their opinions on a possible merger as they campaigned for the seat.

All three candidates said that they supported some kind of city/county merger but differed on how it should happen.

Fifteenth ward Alderwoman Megan Green said she's running to be the president of the Board of Aldermen because she wanted to change the status quo when it comes to leadership in the city.

"I think it's time for new bold leadership, who isn't afraid to be innovative so that we're known nationally and put on the map for our solutions," she said.

If elected, Green said her goals will focus on crime, taxes and education. She also believed a city/county merger could take the region in a new direction.

"I think we need to look at some kind of merger. I think the region really does depend on that. It has to be a merger that actually works for people though," she said.

Longtime and current Board of Aldermen President Lewis Reed was campaigning to keep his job Saturday when 5 On Your Side caught up with him in Lafayette Park.

He, too, supports city/county reunification, but he said there are things that could be done now without a merger in place. He wants to join together the health departments, police training centers and other programs.

"The benefits we can take away from being merged we can begin to live under those things now through cooperative agreements," he said.

He said along with decreasing crime and increasing development putting those co-op agreements in place would be a big focus for him if he wins another term.

"We are stronger when we stand together," he said.

State senator and candidate Jamilah Nasheed said if she's elected to serve the city she planned to focus on homelessness, crime and unemployment.

"People are ready for change. They are ready to change the image of this city," she said.

She said she hoped to lead a unified city and county but said the decision should be made locally not with a state-wide vote like some are proposing.

"If we can begin to consolidate some departments with the county and the city. I think that's a first start." she said. “I don’t think the out of state should dictate to the city of St. Louis or the county if we should merge or not.”

A group called "better together" will officially unveil their plan to merge the city and county later this month, but our partners at the business journal got the inside scoop. They are proposing one mayor, one police department, and one court system. The plan calls for a state-wide vote on the proposal. "Better Together" hopes to get that on the November 2020 ballot.