The question is now, where did it go? 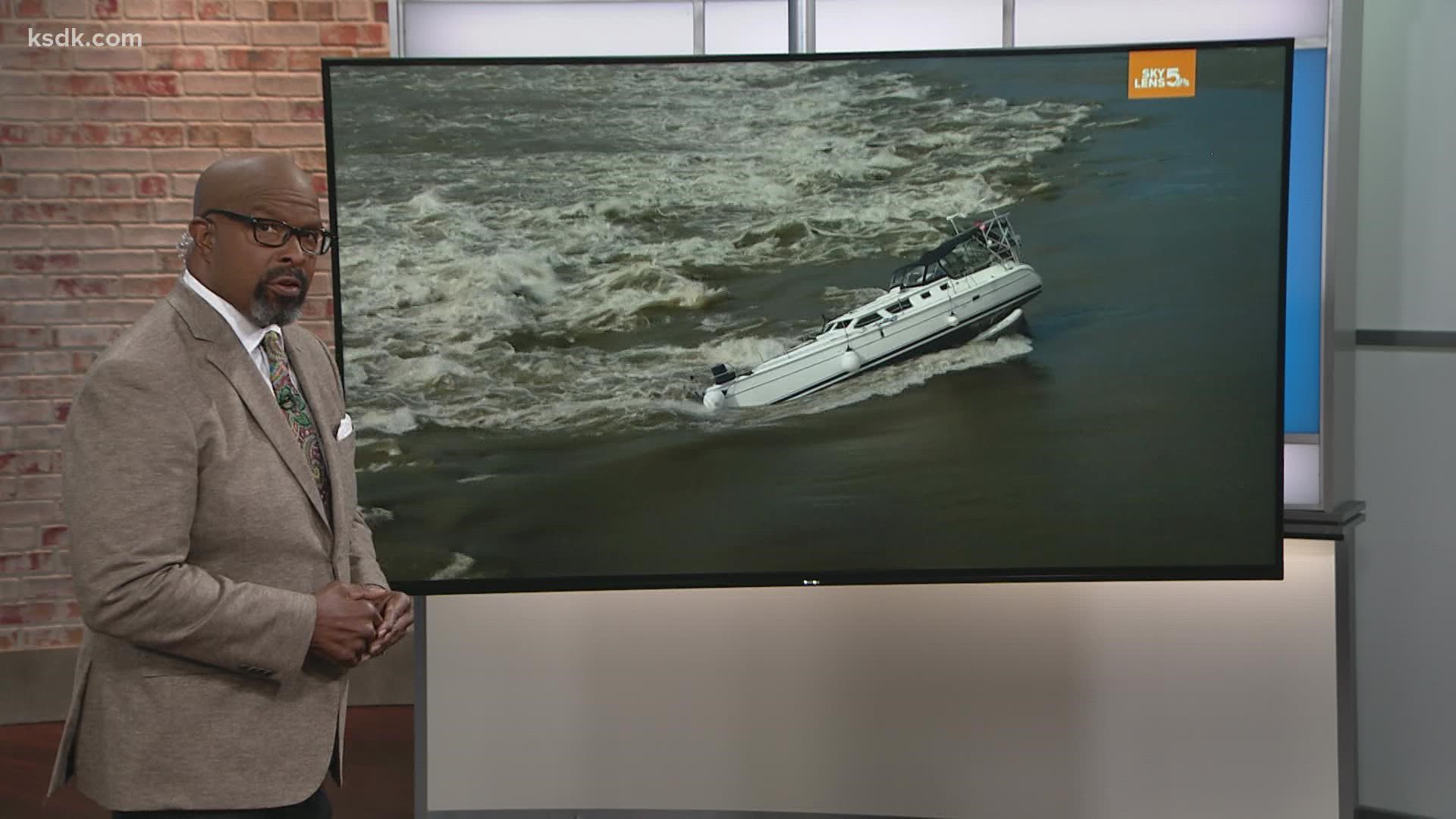 RIVERVIEW, Mo. — The boat once stuck along the Chain of Rocks on the Mississippi River is no longer there, according to the U.S. Coast Guard. The question is now, where did it go?

The U.S. Coast Guard told 5 On Your Side Monday night that the boat that's been stuck along the Chain of Rocks since earlier this month broke free Sunday night during the storms. The Coast Guard got word Monday morning that it was gone and sent a crew out to check. The crew confirmed the boat had been dislodged.

But now, there's a warning out there for other boaters on the Mississippi River. The U.S. Coast Guard sent out a Maritime Safety Information Bulletin (MSIB) advising all boaters below the Chain of Rocks to use caution and keep an eye out for the boat.

The U.S. Coast Guard had been monitoring the situation to make sure the boat didn't cause pollution in the water or become a hazard.

The boat had been stuck in the same spot on the Mississippi River, a few miles north of downtown St. Louis, since Oct. 5. Two adults had to be rescued from the boat by firefighters when it first got stuck.

The owners of the boat had been getting bids from tow companies to get it removed from that spot.

Sky Lens 5 flew over the wreckage last week. You can see the boat stuck on the Mississippi River and water rushing past it in the video below. 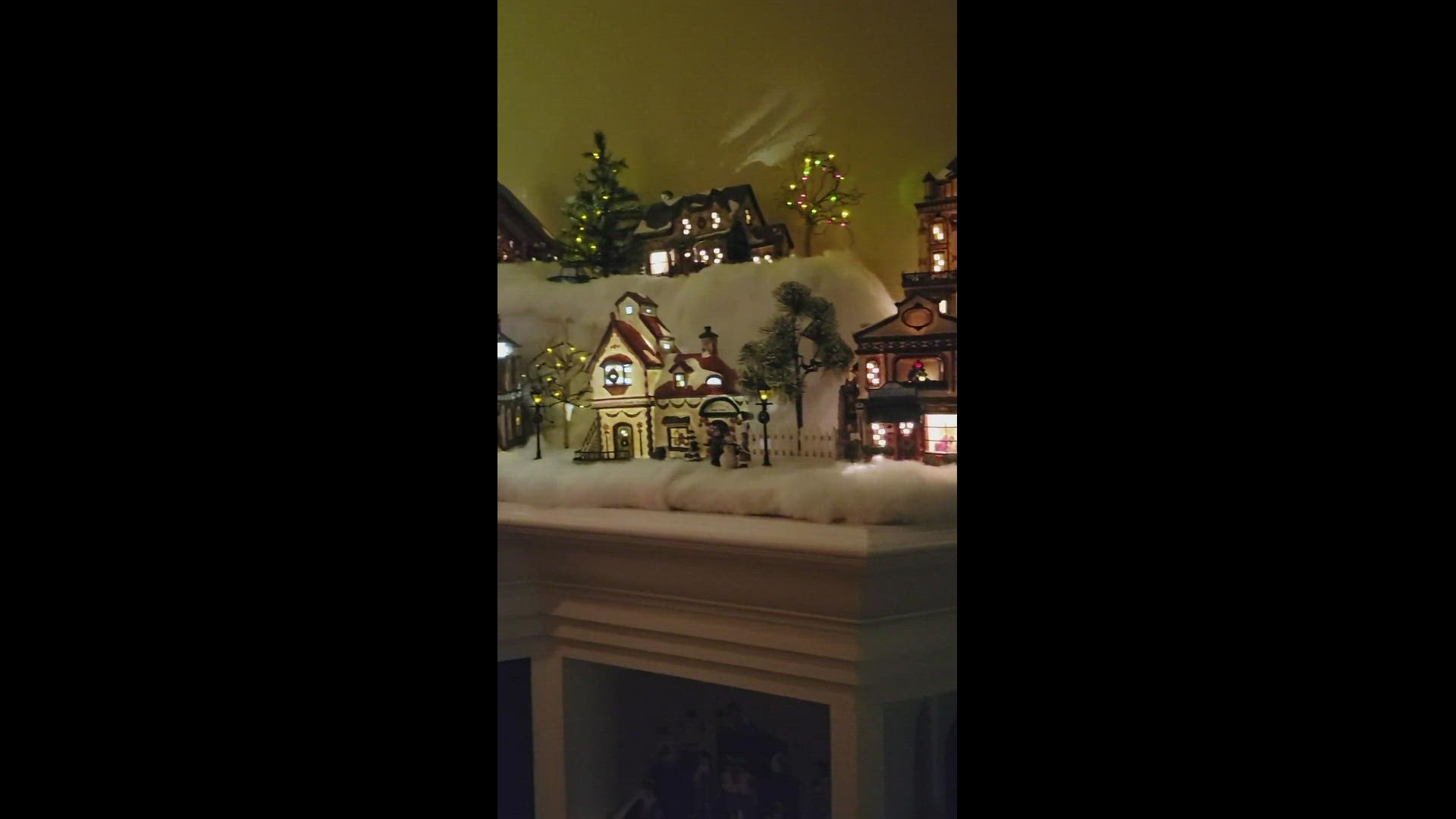