One of the boat drivers, 24-year-old William Nordmann Jr., was arrested for boating while intoxicated. 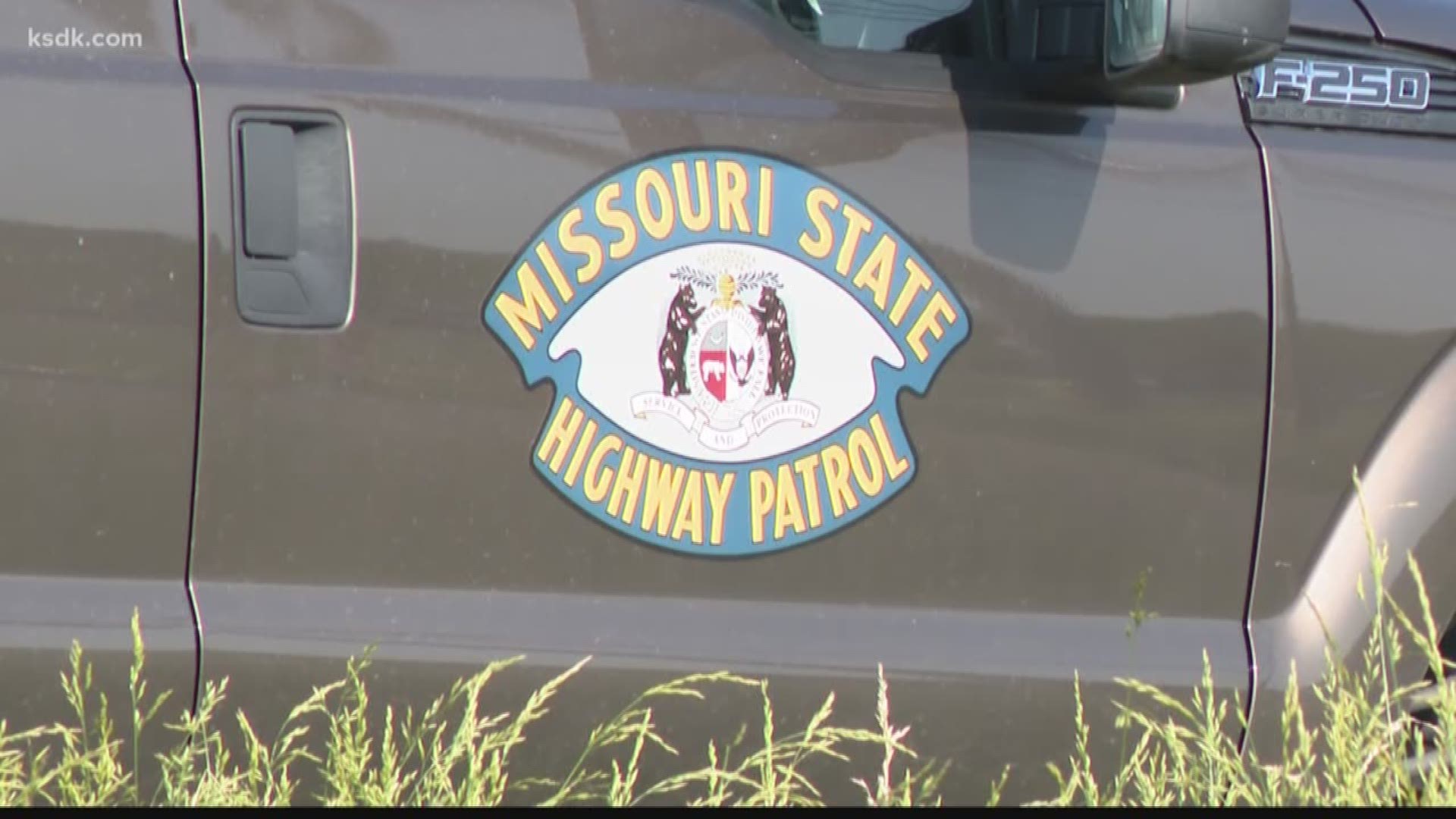 OLD MONROE, Mo. — The body of a missing 20-year-old man has been recovered after a crash in the Cuivre River Monday night.

According to fire officials, around 7 p.m. seven people were on the Cuivre River in two boats when one of the boats 'ran over' the other.

Witnesses say they saw a man fell off the boat without a life jacket and never resurfaced.

The Missouri Highway Patrol said searchers were out looking in the water Monday night and ended the search around 1 a.m. on Tuesday.

They resumed the search to recover his body around 9 a.m. at the same location. His body was recovered Tuesday afternoon near the accident around 12:40 in the afternoon.

The 20-year-old man is from Moscow Mills, but his identity has not been released.

One of the boat drivers, 24-year-old William Nordmann Jr., was arrested for boating while intoxicated. He was released pending investigation. There were five people inside the boat he was driving, officials said.

The 20-year-old man was a passenger in the other boat. The driver of his boat was not impaired, officials confirmed.

Rivers may be high and dangerous at this time, but MSHP does not believe that the high waters contributed to the accident, since the water is stagnant.

We're told this crash is still under investigation.