Tonya Gonzalez and Christopher Watkins were newlyweds. The end of their lives was spent celebrating new beginnings: the couple’s one month anniversary and two new job offers at Faultless Healthcare Linen. 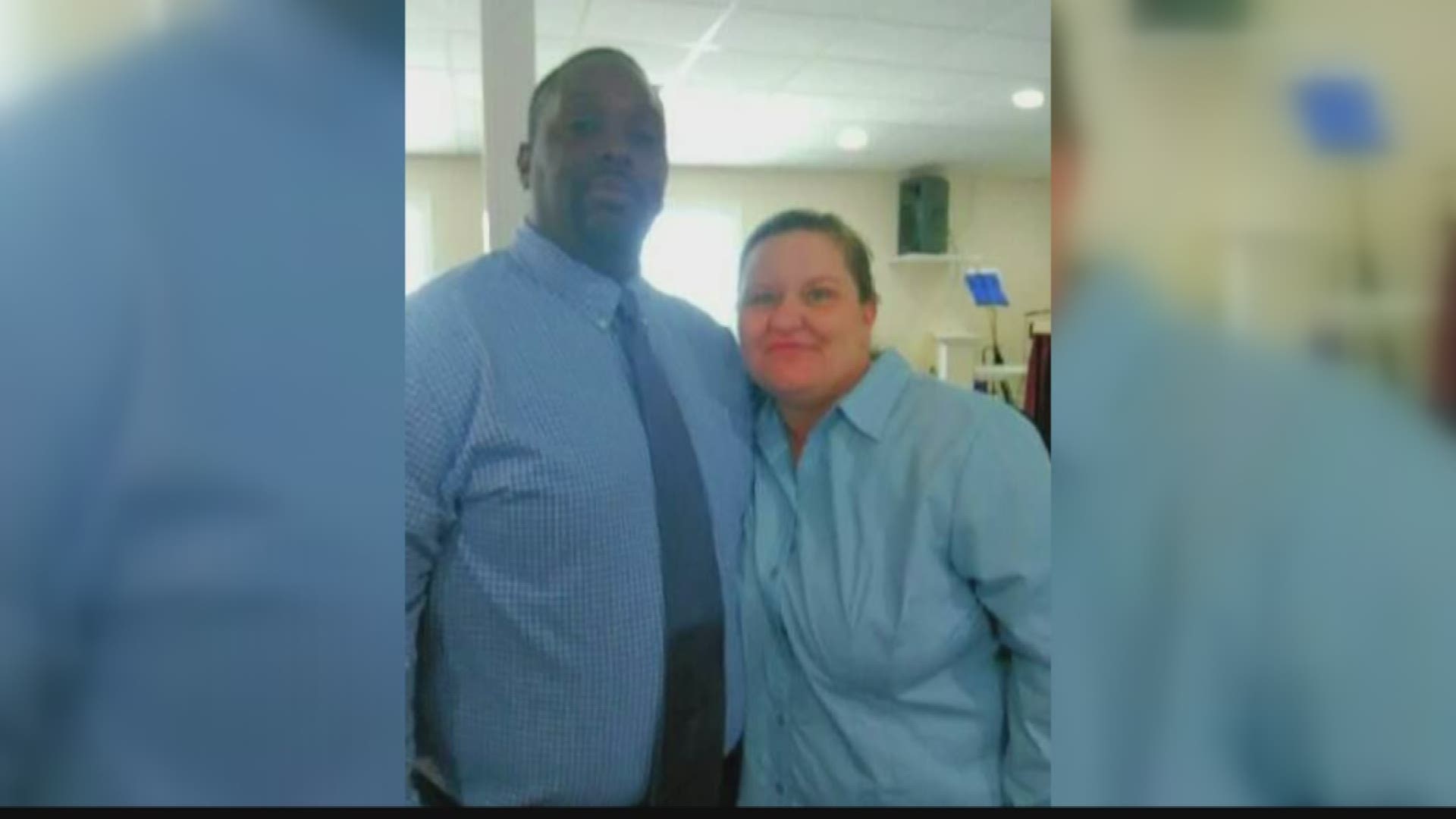 On Thursday, 5 On Your Side learned a fourth victim has died after a boiler exploded Monday in south St. Louis. Fifty-three year-old Clifford Lee succumbed to the injuries he suffered when the explosion sent a van-sized water tank flying five hundred feet, from Loy Lange Box Company, through the roof of Faultless Healthcare Linen Monday.

The cause of explosion is being investigated by local authorities and OSHA. The U.S. Chemical Safety Board announced it was sending an investigative team as well. Meanwhile, family and friends of the victims continue to grapple with the unexpected tragedy.

One victim was an engineer for the Loy Lange Box Company. Three were starting their first day of work at the linen company down the street. All had a genuine joy for living, loved their families and will be dearly missed.

Tonya Gonzalez and Christopher Watkins were newlyweds. The end of their lives was spent celebrating new beginnings: the couple’s one month anniversary and two new job offers at Faultless Healthcare Linen.

The couple, along with their friend Clifford Lee, arrived Monday morning for their first day on the job. While filling out paperwork, an unthinkable accident ended their lives with no warning and no chance to say goodbye.

“It was a huge shock to me,” said Favignano, “I feel like it’s setting in and hitting me really hard, but at the same time I don’t want to break.”

Now, her two children and sister are trying their best to keep it all together.

“They did everything together, and they went together. I know that they’re in heaven,” said Favignano, describing the bond between his mother and her new husband.

The mourning continued in Maplewood.

“We all knew Ken, and we knew if there was any issue, he’d be there trying to fix it. That’s just the kind of person he was,” said Jeremy Mealey, owner of the Cue pool hall in Maplewood.

Just three days after the tragedy, the Cue was filled with memories of Ken Trentham. An engineer by day, the 59 year-old husband, father and grandfather was an avid pool player by night.

“The pool community in St. Louis is smaller," Mealey said, "but everybody’s very tight. Ken was a part of that.”

It was clear he touched lives.

“Ken was really one of the best men I’ve ever met,” said Mealey, “He was a great captain and a great coach, and he took so many people under his wing, so many new players and beginners, he taught them how to play pool and made him feel welcome.”

Notes from Ken's friends became a makeshift memorial, covering his pool cue locker. They each shared a word or phrase they felt best described him: “Never knew a stranger, humble, great smelling and a great hugger – the girls loved his cologne, and his hugs. People magnet, accepting, kind.”

The list went on, as will his legacy, along with the legacies of each of these victims.

“This place will never be the same without him,” said Mealey.

Ken Trentham’s family did not want to speak on camera, but his daughter did want to share the following about her dad:

"Our father was kind and loving. We always knew we came first in his life. He taught us compassion, integrity, and honesty. These traits are not something you are born with, but rather learn from example. Our family would like to thank Loy-Lange Box Co. for the many years of employment. We would also like to thank his co-workers, friends, and families that have all shared their love and support with us."

We mourn this terrible loss with their families and are grateful for the thoughtful and generous support offered to these families by so many in this community.

The Sons & Daughters of Soulard, a group of charitable- and community-minded business leaders based in Soulard, were among the first to offer their aid and graciously took the lead in setting up a relief fund to benefit the families. Their GoFundMe page can be found at https://www.gofundme.com/faultless-explosion-victims-fund. We understand some of the family members may have set up their own relief fund pages which are another resource for those wanting to show their support.

We also appreciate the many kindnesses shown to our company in these last days by city officials, business and community leaders as well as many individuals.

There is a fifth victim from the boiler explosion. Police are not releasing his name at this point. At last check, he's in critical but stable condition.