No explosives found in suspicious package in St. Louis County

Buildings in the area were evacuated for several hours 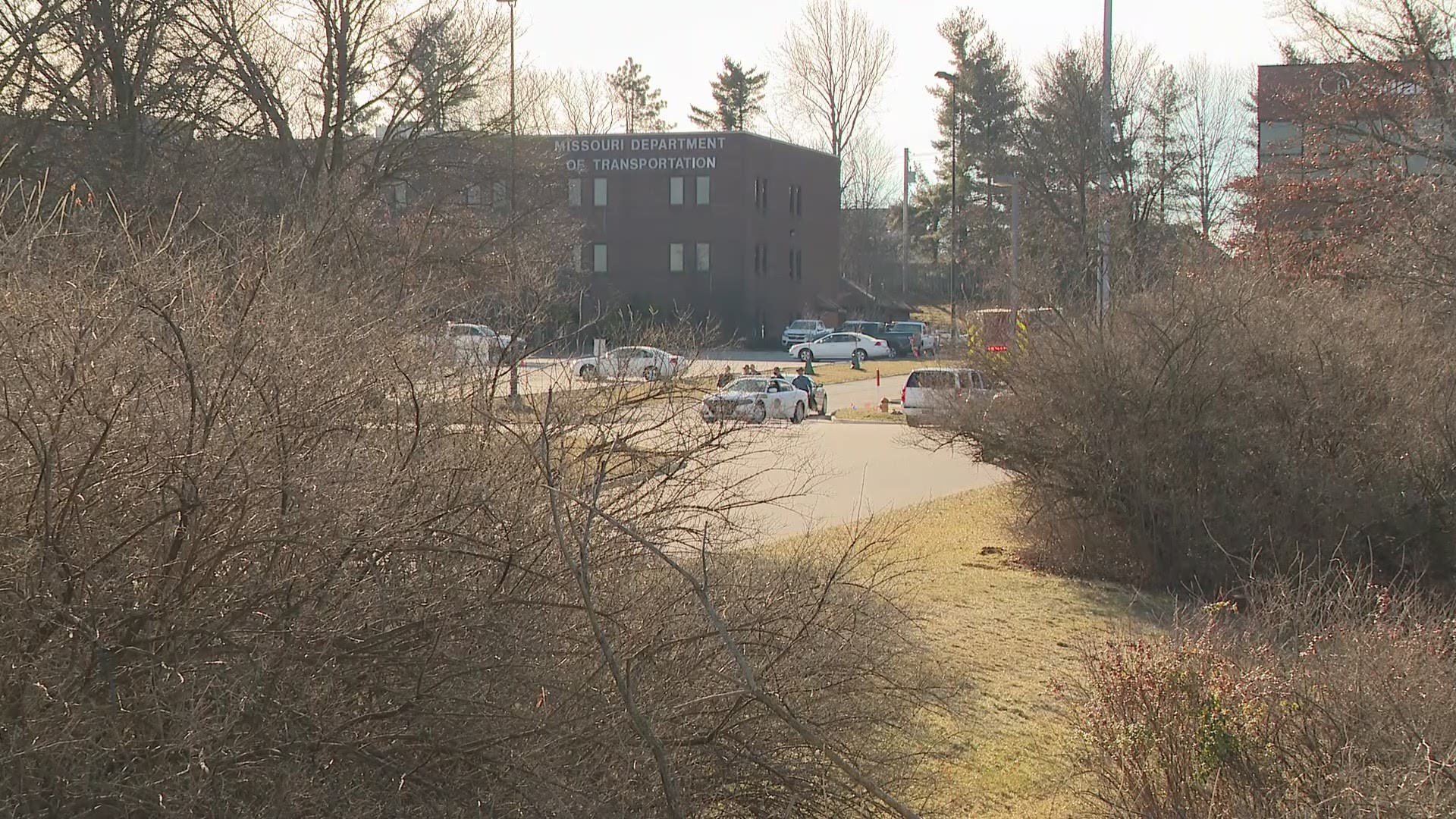 ST. LOUIS COUNTY, Mo. — The St. Louis County Police Department's bomb and arson squad gave the all clear at about 2 p.m. Wednesday after checking into a suspicious package.

The package was found at about 10 a.m. in the area of Highway 141 and Interstate 64 Wednesday morning, the Missouri State Highway Patrol told 5 On Your Side.

Buildings in the area were evacuated, including a MoDOT building. Police officials didn't specify exactly where the package was found.

On Facebook, the Town and Country Police Department said it helped with the investigation and urged people to avoid the area while the bomb squad conducted its investigation.

By 2 p.m., St. Louis County Police confirmed there were no explosives in the package. Police did not explain what made the package appear suspicious.