Booking a flight soon? Here are the best and worst airlines to fly out of St. Louis Lambert

From flight delays to baggage issues, some airlines that fly out of Lambert are better than others 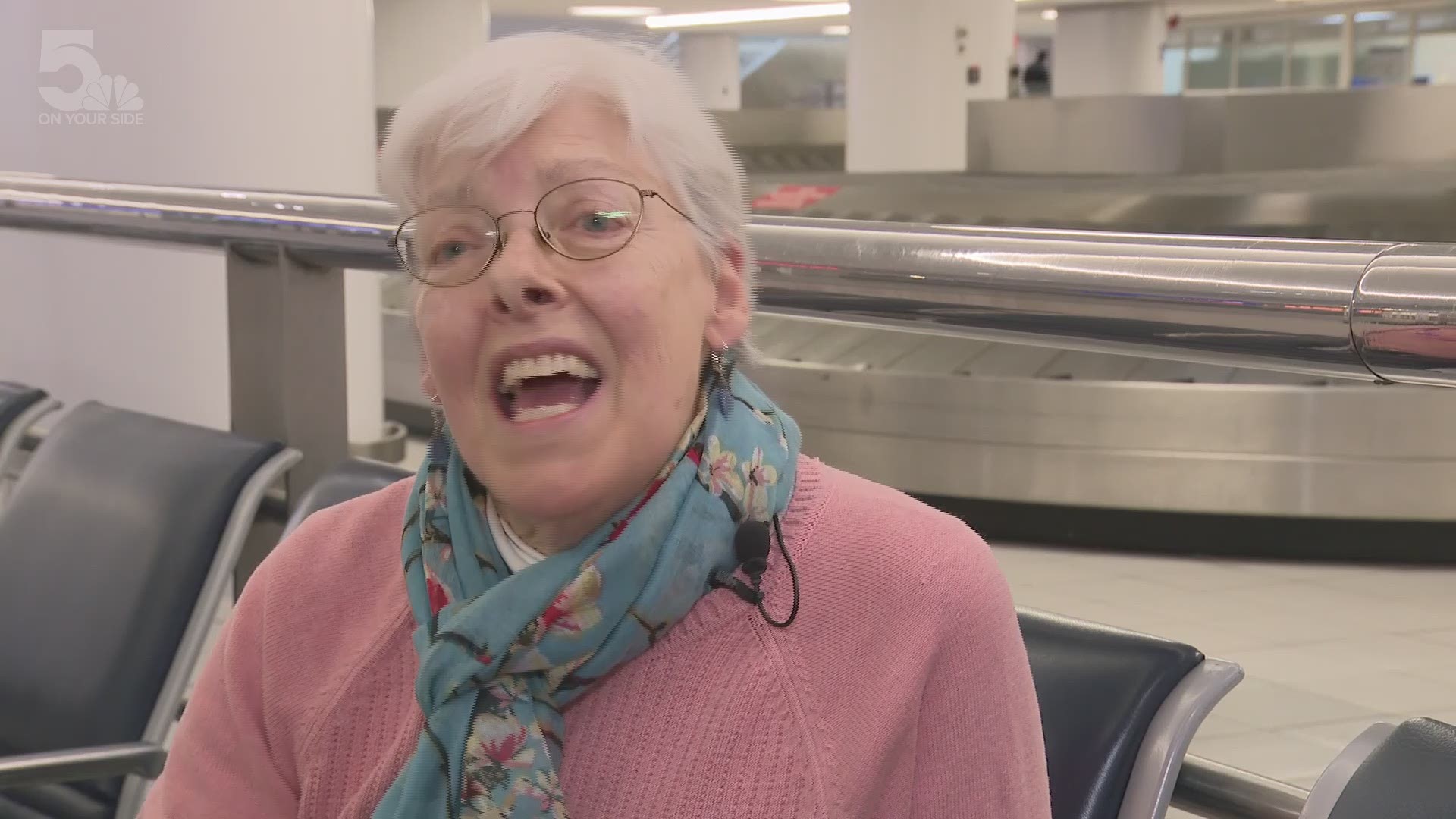 ST. LOUIS — There are a number of factors that can make or break a travel day. Between delayed flights, lost baggage and cancellations, it's hard to find someone who travels often and doesn't have an airport horror story to share.

The Federal Aviation Administration keeps tabs on airports and airlines across the country when it comes to how they handle passengers' belongings and flight delays and cancellations.

In 2019, 19% of flights across the country were delayed. At St. Louis Lambert International Airport, 18% of flights were delayed. The most common reason for flight delays at Lambert was a late aircraft. Late planes caused 44% of the delays in 2019.

As for the specific airlines, here is how they ranked with the percentage of delayed flights at Lambert last year.

The FAA also tracks the average wait time for flight delays. Alaska Airlines had the shortest average delay time at Lambert in 2019 with a 37-minute average wait time. Here's how the other airlines stacked up.

Delta Airlines and Alaska Airlines led the way at Lambert for fewest flight cancellations. Both airlines had only 0.3% of their flights canceled, while American Airlines partner Envoy Air had the highest percentage with 6.4%.

While timing issues can cause major travel anxiety, it's also important to travelers that their belongings make it to their final destination in good condition. According to FAA data, Frontier, Southwest, Endeavor and Delta were the only airlines that fly out of Lambert to mishandle fewer than five bags per every 1,000 bags that they transported nationally.

When it came to scooters and wheelchairs, Endeavor had the lowest percentage of mishandling out of all airlines serving Lambert.

According to all of the factors tracked by the FAA, Delta Airlines was the most consistently favorable at Lambert. Envoy, a regional carrier for American Airlines, was at the bottom of multiple lists.

If you're considering skipping Lambert and heading to Belleville to catch a flight out of Mid-America Airport, there are a few things to consider.

Last year, only 0.5% of the flights out of Mid-America were canceled, compared to 2.1% of Lambert flights. However, when it came to delays, 21% of Mid-America's flights were delayed, which is a slightly higher rate than the 18% out of Lambert that were delayed. Delayed flyers, on average, also waited longer at Mid-America by about 12 minutes.

RELATED: Curbed ranks St. Louis among top 10 cities to move to in 2020