A witness reports the current took him from the Meramec Caverns entrance, down river about 150 yards. Rescue crews searched 90 minutes before locating him. 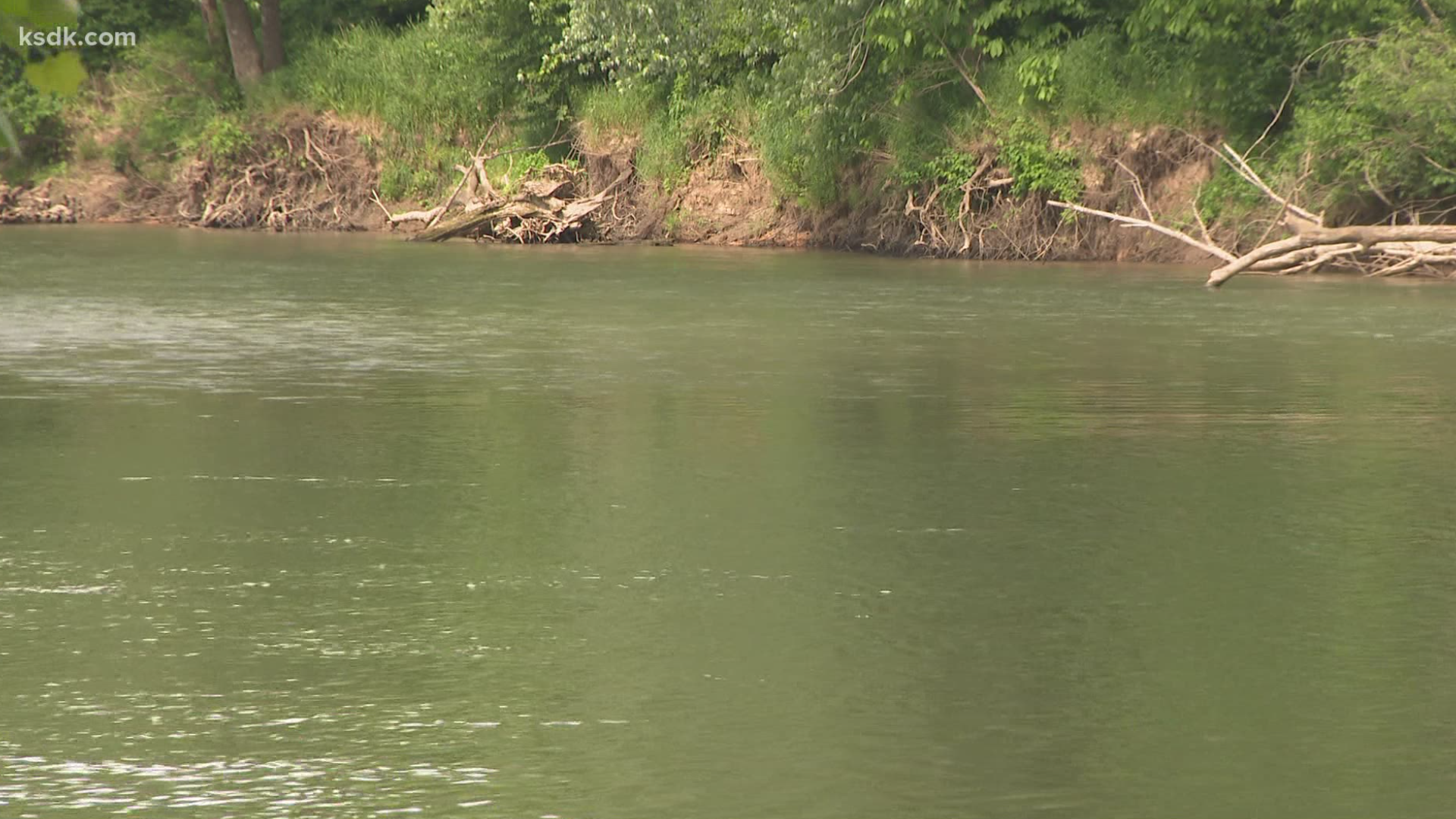 SULLIVAN, Mo. — A 15-year-old boy drowned in the Meramec River while at Meramec Caverns on Saturday afternoon.

The boy went in the river near the cavern entrance and boat launch area, and he had been swimming near a beach when he went under. At some point, he got pulled out by the current, one witness told 5 On Your Side. He ended up close to the RV campsites about 150 yards down river, the witness said.

The Missouri State Highway Patrol Water Patrol Division were en route to Meramec but were notified by Washington County dispatch that the boy had been located by fire personnel.

The boy was taken to an area hospital where he was pronounced dead.

This is the third drowning in the St. Louis area this month. A 17-year-old boy drowned trying to swim across the Meramec on May 16. An 11-year-old drowned in the Big River on May 23.

5 On Your Side's David Mueth and Jacob Kuerth contributed to this report.