Two months after Breonna Taylor was shot and killed, we still don’t know how or why the warrant was approved. 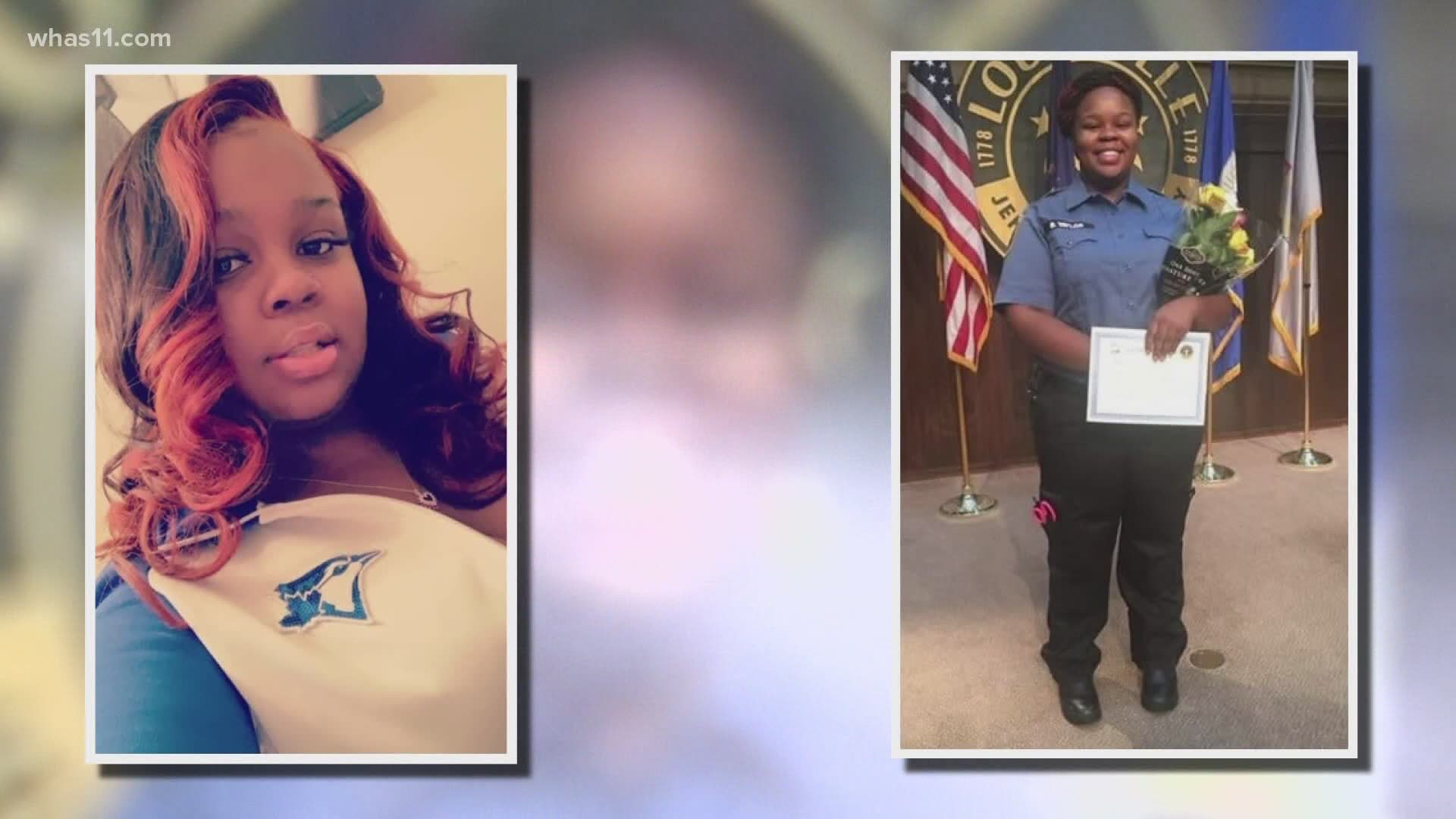 Two months after she was shot and killed, we still don’t know how or why the warrant was approved.

“This is all part of the process of getting to the truth of what happened that night and leading up to that night,” LMPD Acting Chief Robert Schroeder said.

RELATED: Everything that led to Louisville's Breonna Taylor protests

The FBI is investigating Taylor’s death as more and more people call for answers about what happened the night she was killed. Taylor’s family, attorneys, and many others want to know why a warrant to enter her home was ordered.

Wednesday Chief Schroeder announced the detective who applied for the warrant has been placed on administrative reassignment while the investigation continues.

“I recognize the process takes longer than we would all want, but its what must be done to ensure a thorough and fair investigation for everyone involved,” Schroeder said.

RELATED: ' A change in policy is not enough.' No-knock warrants should be eliminated, ACLU-KY says

Tear gas use must be approved

LMPD has also been criticized for using tear gas on protesters, many who say they were peacefully protesting.

“I’ve implemented a new order where tear gas can only be used in future events by my order or the order of my designee,” Schroeder said.

Chief Schroeder says some people brought weapons or other items to protests to cause destruction and both officers and other protesters were in danger. So when they released the tear gas, anyone who was nearby was affected, even peaceful protesters.

“Our officers’ intention is never to harm those who are doing the right thing, obeying the law, peacefully protesting, doing what we expect our citizens to do,” Schroeder said.

Mayor Greg Fischer wants the community to have trust in the police as a whole. In order to build that trust, Fischer says LMPD is being reviewed by an outside firm with input from the community.

The review will identify mistakes and opportunities for improvement with the goal of improving the criminal justice system and building police and community trust.

Across the country many protesters want to defund the police.

RELATED: Here's what defunding police means, how it would impact Louisville

Mayor Fischer says he doesn’t believe that’s the answer, and instead wants to supplement the police department with services for the public that police aren’t qualified to provide.

RELATED: VERIFY: Tear gas is banned from war, but not banned for use by law enforcement internationally

RELATED: VERIFY: Were protesters tear-gassed to clear the way for Trump's walk to church?