ST. LOUIS — Suburbs of St. Louis and Kansas City appear on Money magazine’s latest rankings of the best places to live in the United States.

O’Fallon, Missouri, which comes in at No. 24, offers a “quaint, family-friendly feel” according to the publication. It touts the city’s 80% homeownership and proximity to the Katy Trail, Lake St. Louis and Lake of the Ozarks, as well as St. Charles County’s 2.5% unemployment rate.

Blue Springs, Missouri, only 20 miles southeast of Kansas City, came in at No. 96. The city has a median household income of $70,536 and 1.5% projected job growth, according to the ranking.

To build the list, Money looked at places with populations of at least 50,000, and split larger areas into neighborhoods. Eliminated were places with more than double the national crime risk, under 85% of the state’s median household income, or those lacking ethnic diversity. 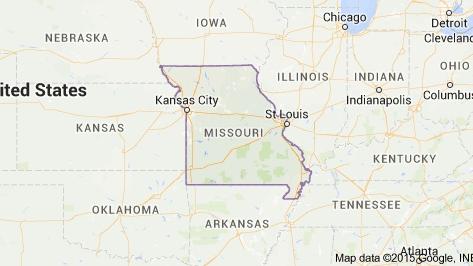 Missouri ranks near top when it comes to buying a $300,000 home - St. Louis Business Journal
If you're in the market for a larger house with a $300,000 budget, you may want to check out Missouri and neighboring states like Arkansas and Oklahoma. Missouri ranks in the top 10 when it comes to getting the most bang for your buck, according to a new ranking from personal finance website GoBankingRates.com. 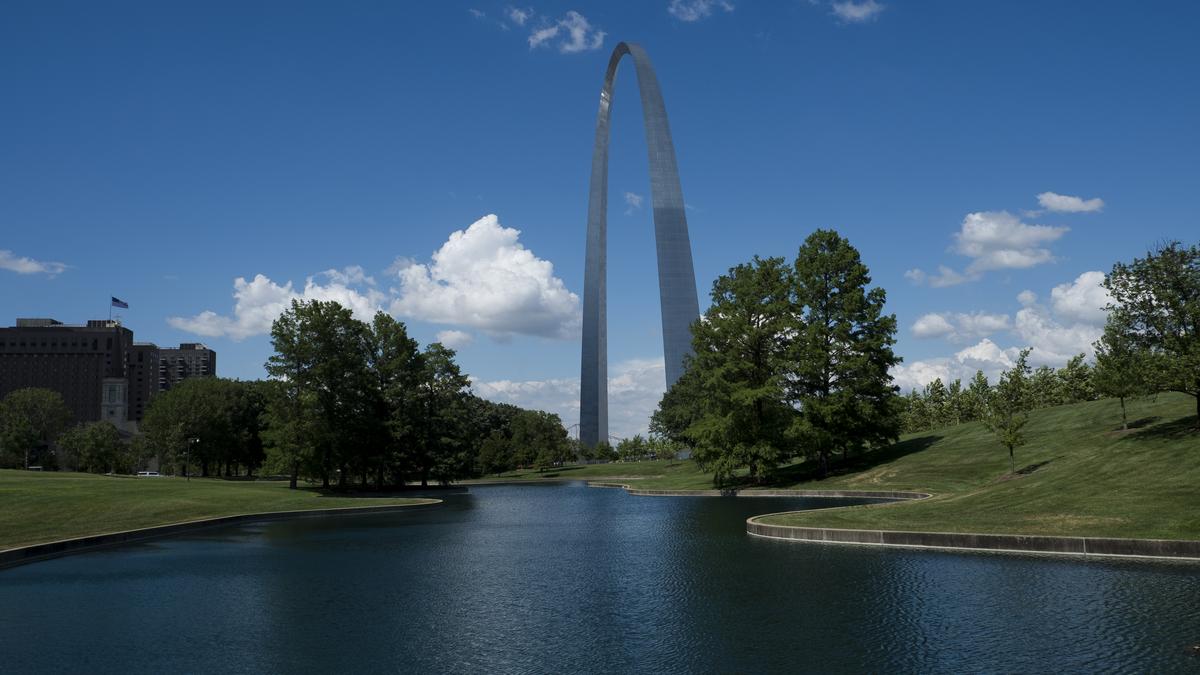 It’s unclear what in the methodology meant that in Illinois, no community south of the Chicago area made the ranking:

Coming in at No. 1 on this year’s ranking: “charming, affordable” Clarksville, Tennessee, about 50 miles north of Nashville.

Go here to see where St. Louis ranks among the nation's 125 largest metropolitan areas, see this year's ranking of the nation's best places to live by U.S. News & World Report.

RELATED: These Missouri and Illinois colleges have the best business schools