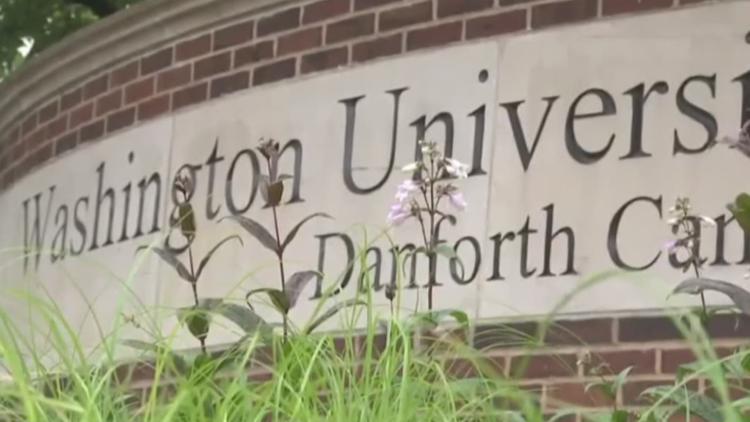 ST. LOUIS — A study of whether drugs could slow or stop cognitive decline in patients with a genetic mutation guaranteeing they'd develop dementia has failed.

Dr. Randall Bateman, a neurologist at Washington University, told the New York Times he was “shocked” when he first saw the data: “It was really crushing,” he said.

Still, the Times reports that the scientists believe the drugs may have been given at too low a dose or could be given to younger patients.

Participating in the trial at Washington University were two drug companies, Eli Lilly and Roche, with a subsidiary, Genentech — the National Institutes of Health and philanthropies, including the Alzheimer’s Association, the newspaper said. Other drug companies have gotten out of the development of amyloid, which accumulates in hard plaques in the brain.

Some 194 patient participated in the trial over about five years.