How ArchCity Defenders is expanding its reach beyond St. Louis

The organization has grown its staff by a third since the summer, to 32 full-time employees, with half of workers identifying as Black or people of color

ST. LOUIS — Nonprofit civil rights law firm ArchCity Defenders has grown its budget and beefed up staff — and now it’s looking to take its brand of social-justice litigation across the state.

The organization, founded in 2009, has grown its staff by a third since the summer, to 32 full-time employees, with half of workers identifying as Black or people of color and half as women or gender nonbinary. Key hires — in addition to three staff attorneys — include a new development director, Joe Holt, who was previously the regional chief development officer at the Missouri-Arkansas Red Cross. And in the past three years, ArchCity’s budget has doubled, to about $3 million in 2020.

ArchCity’s board chair, Stephanie Grise, a senior vice president and associate general counsel at U.S. Bank, said the number of donors has grown, boosted in some cases by national events such as the May death of George Floyd, who was killed in Minneapolis police custody. And new, large gifts from foundations and “under the radar” locals have boosted finances, she said.

The developments have allowed the organization, based in downtown St. Louis, to build out new programs, said Executive Director Blake Strode, who’s been with ArchCity since 2015 and became its leader in 2018.

Those include hiring three social workers to support the needs of clients, an addition from merely assisting with direct legal services, such as landlord disputes or wrongful convictions.

Also newer: an increased focus on media advocacy, which includes telling stories about clients. The organization has added communications staff.

And it’s placed an increased emphasis on “community collaborations,” or the building of campaigns with other organizations and residents around causes like “Close the Workhouse,” the effort to get the city of St. Louis to close the Medium Security Institution in the North Riverfront neighborhood. The environment and homelessness are other causes targeted for collaborations. A manager of community collaborations, Inez Bordeaux, leads those efforts.

ArchCity may be best known, though, for its class-action suits. Last year, it settled a high-profile case against the City of Ferguson over court fees, and has targeted other governments for running alleged "debtors' prisons." 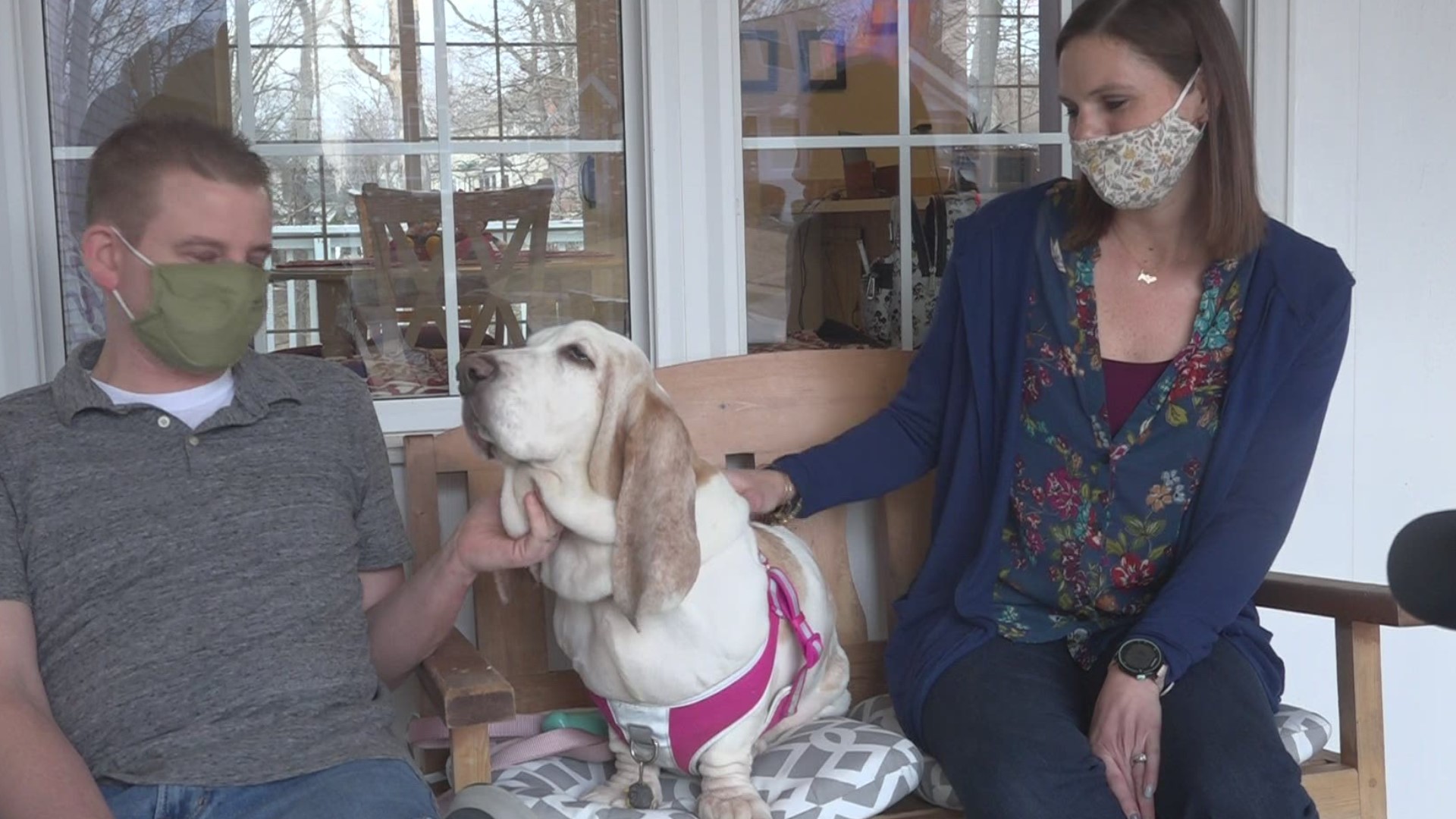