ST. LOUIS — Bayer said Wednesday it has reached a $2 billion deal to resolve future lawsuits over claims that its Roundup weedkiller causes cancer.

The company said it reached an agreement with plaintiffs’ lawyers that it will present to a San Francisco federal judge who last year rejected a $1.25 billion proposal, according to a statement issued by Bayer.

In June, Bayer reached a broader $9.6 billion settlement that would resolve most of the U.S. lawsuits that had already filed.

Under the deal, Bayer will provide $2 billion for an initial four-year period as compensation and to cover outreach and diagnostic assistance. People exposed to Roundup who were diagnosed with non-Hodgkin’s lymphoma may be eligible for up to $200,000 in compensation. 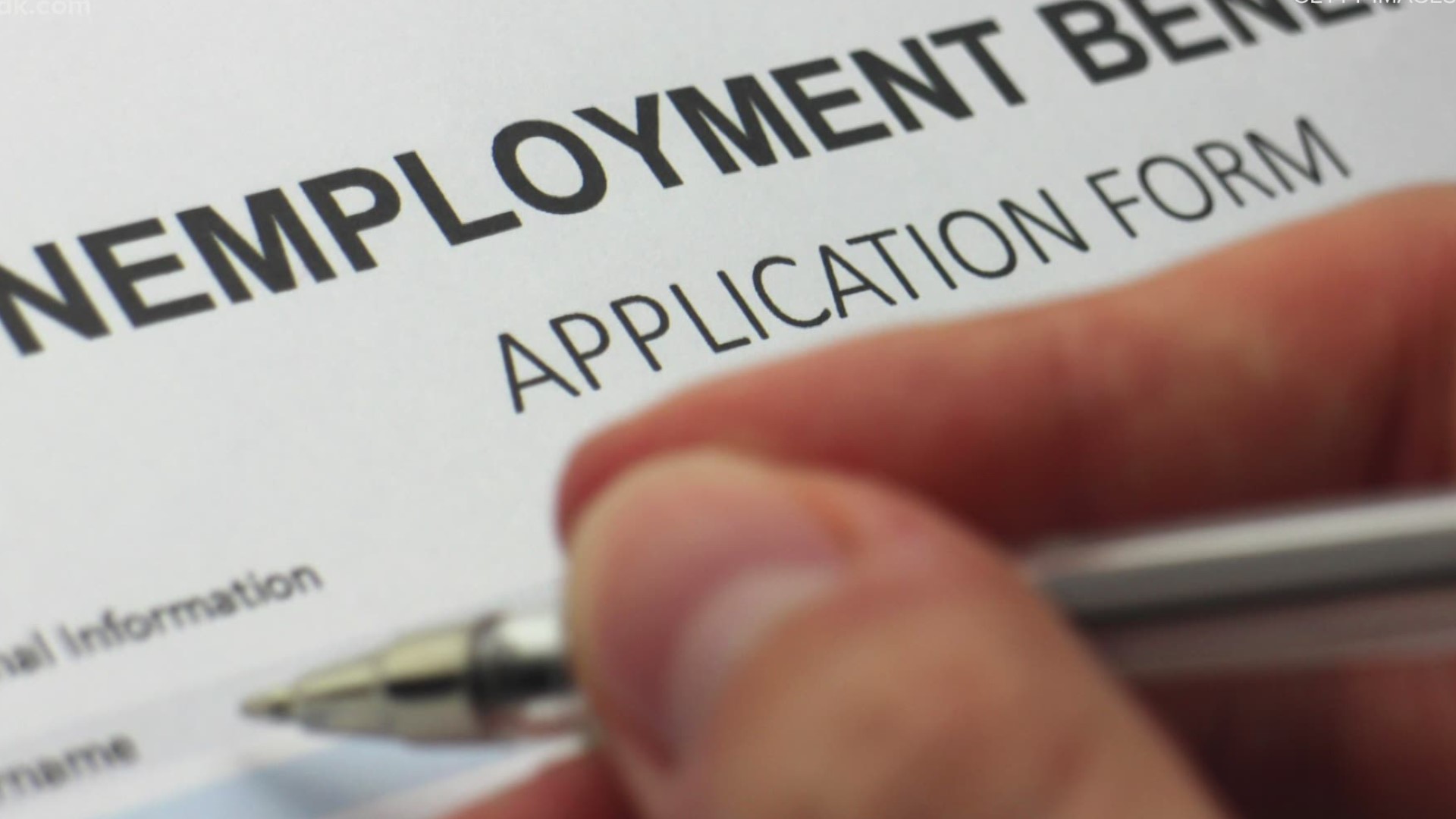