ST. LOUIS — The president of the Springfield Thunderbirds, the American Hockey League affiliate of the St. Louis Blues, on Monday said the team will opt out of the upcoming season, saying its inability to play in front of fans threatens its long-term financial viability.

The Blues will instead partner with the AHL's Utica Comets for just the 2020-21 season. The upstate New York team is already an affiliate of the Vancouver Canucks.

“We look forward to working with Springfield in the 2021-22 season. In the meantime, we have reached a working agreement with Utica where our prospects will continue to develop for the 2020-21 season,” Blues President of Hockey Operations and General Manager Doug Armstrong said in a news release.

The Thunderbirds are among three AHL teams that have decided to forego the upcoming season, which begins Feb. 5.

“Over the past few months, we have worked tirelessly with the Blues to explore every possible avenue for returning to play this season. Unfortunately, due to health and safety concerns, travel logistics, new player supply rules, and other considerations we collectively determined that it was in the best interests of all parties to opt out for this season,” Thunderbirds President Nate Costa said in a statement. 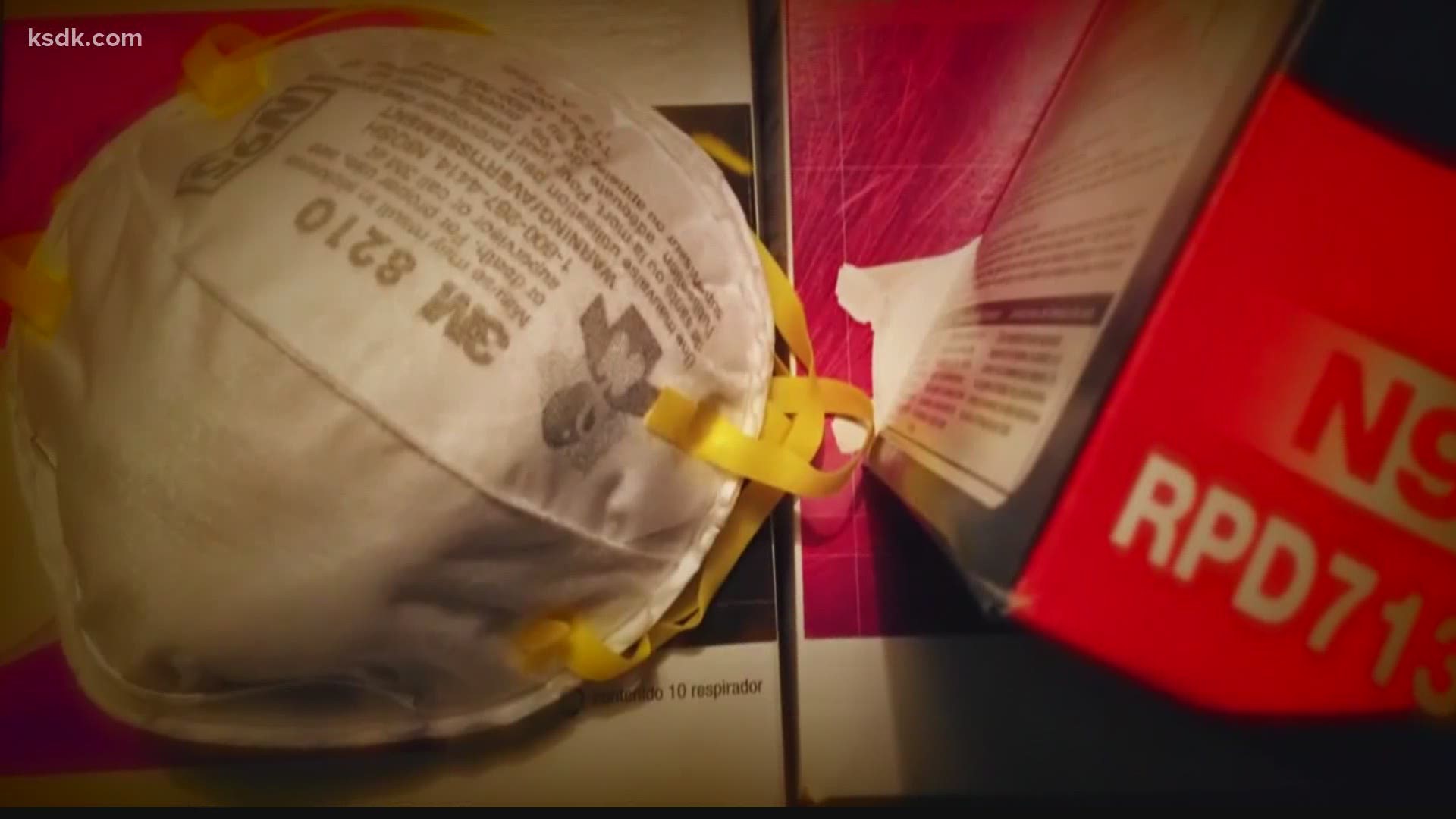