The restaurant could be in service by January 2021

ST. LOUIS — The St. Louis Airport Commission gave preliminary approval Wednesday to a three-year contract extension with HMSHost, its food and beverage concessionaire, that calls for a new St. Louis Blues-themed restaurant. The current agreement with HMSHost ends Dec. 31, 2020, but the extension would start in January 2021 and run through the end of 2023. The extension must next receive final approval from the city of St. Louis. As part of the extension, HMSHost has proposed to build a new restaurant, called the Blue Note Bar and Grill, to replace an existing restaurant in Terminal 2.

"There's no better way to celebrate the defending Stanley Cup champion Blues heritage than by offering an exciting traveler experience with game-day eats and a festive atmosphere," Bryan Loden, HMSHost vice president of business development, said in a statement. "HMSHost is thrilled to partner with a team of champions in the airport and the St. Louis Blues, and we look forward to celebrating more victories with great food and drink for many years to come."

In addition to the Blue Note Bar and Grill, the extension calls for HMSHost to bring a new concept to the C Concourse. Officials did not provide details on what the new concept would be. Upgrades to its other establishments will be shared at a later date, officials said. 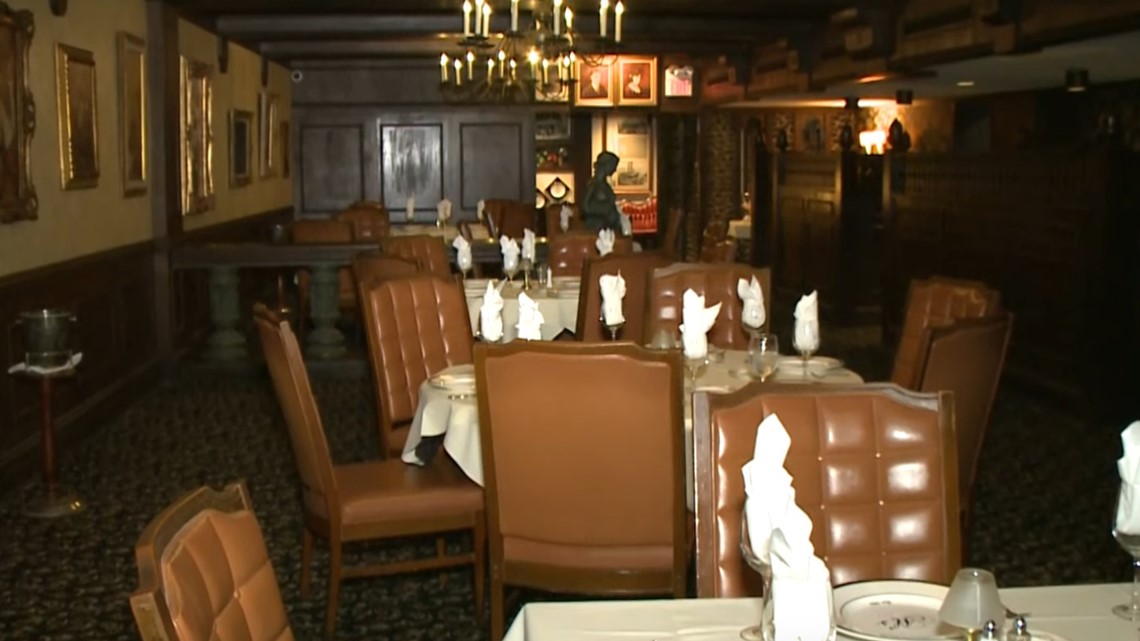 These are St. Louis' most popular restaurants, according to OpenTable
ST. LOUIS - OpenTable has again unveiled a list of St. Louis' best overall restaurants, which features several changes from the previous ranking, released in August 2018. A newcomer to the list is Al's Restaurant in downtown St. Louis - a restaurant that has been a staple in fine dining since 1925.

Bethesda, Maryland-based HMSHost, part of Italy-based global catering company Autogrill Group, operates in more than 120 airports worldwide and more than 80 travel plazas in North America. It has annual sales of over $3.5 billion and employs about 41,000 associates worldwide.