C2N Diagnostics has brought its Alzheimer's blood test to market. Now it wants to expand in St. Louis and beyond.

ST. LOUIS — When it comes to diagnosing Alzheimer’s disease, Dr. Howard Fillit says there’s no clear strategy for how to move forward when a patient complains of memory loss. And it has been that way for some time.

“The standard of care right now is probably a doctor saying ‘well it could be Alzheimer’s, maybe not. Maybe I’ll give you a drug, maybe not. Maybe you should just go home and deal with it. Maybe not,’” said Fillit, founding executive director and chief science officer of the Alzheimer’s Drug Discovery Foundation (ADDF).

Doctors might suggest an MRI procedure or a PET scan, but Fillit said those options can be burdensome and expensive.

However, a new tool has emerged for doctors, thanks to St. Louis-based biotechnology firm C2N Diagnostics. In October, C2N launched a blood test to help doctors screen for Alzheimer’s. C2N bills itself as the first company to “offer a widely accessible” blood test for the disease.

ADDF is so bullish on C2N’s blood test that it provided $2.2 million to the company last year to advance its clinical validation and deployment. The New York nonprofit has provided $2.8 million overall to C2N in the past decade.

For C2N, the launch of its new PrecivityAD blood test marks an opportunity for expansion. The company has plans to grow its footprint both in St. Louis and globally, confident the test is a key tool in diagnosing Alzheimer’s and boosting drug development for the disease.

The PrecivityAD blood tests, which are all processed at C2N’s lab in St. Louis, provide doctors with a score regarding the detection of Alzheimer’s disease pathology in the patient and targeted toward those over 60 who are dealing with memory loss or dementia. For C2N, the potential of the blood test extends beyond a doctor’s office. Officials say the test can accelerate Alzheimer’s drug development by helping pharmaceutical companies more quickly and accurately find participants for their studies.

The development of the test has been more than a decade in the making. The startup launched in 2007, founded by Washington University School of Medicine doctors David Holtzmen and Randall Batement along with venture firm LifeTech Research. It initially focused on technology known as stable isotope-linked kinetics (SILK), which it used to provide an analytical research platform for pharmaceutical companies and academics.

“In the early few years of the company, we established lab infrastructure, hired personnel and supported a number of pharmaceutical companies as a contract research service provider,” said Joel Braunstein, CEO of C2N.

C2N has also developed therapeutics, creating a collection of antibodies aimed at treating neurological disorders, including Alzheimer’s. In 2015, the company inked a commercialization agreement with biopharmaceutical company AbbVie for its treatments.

C2N’s efforts in developing a blood test began to advance in 2016, Braunstein said. That type of product had long been an ambition of the startup.

“Even in the early days, we had aspirational goals to be able to develop point-of-care diagnostic tests using good science and good technology,” he said. 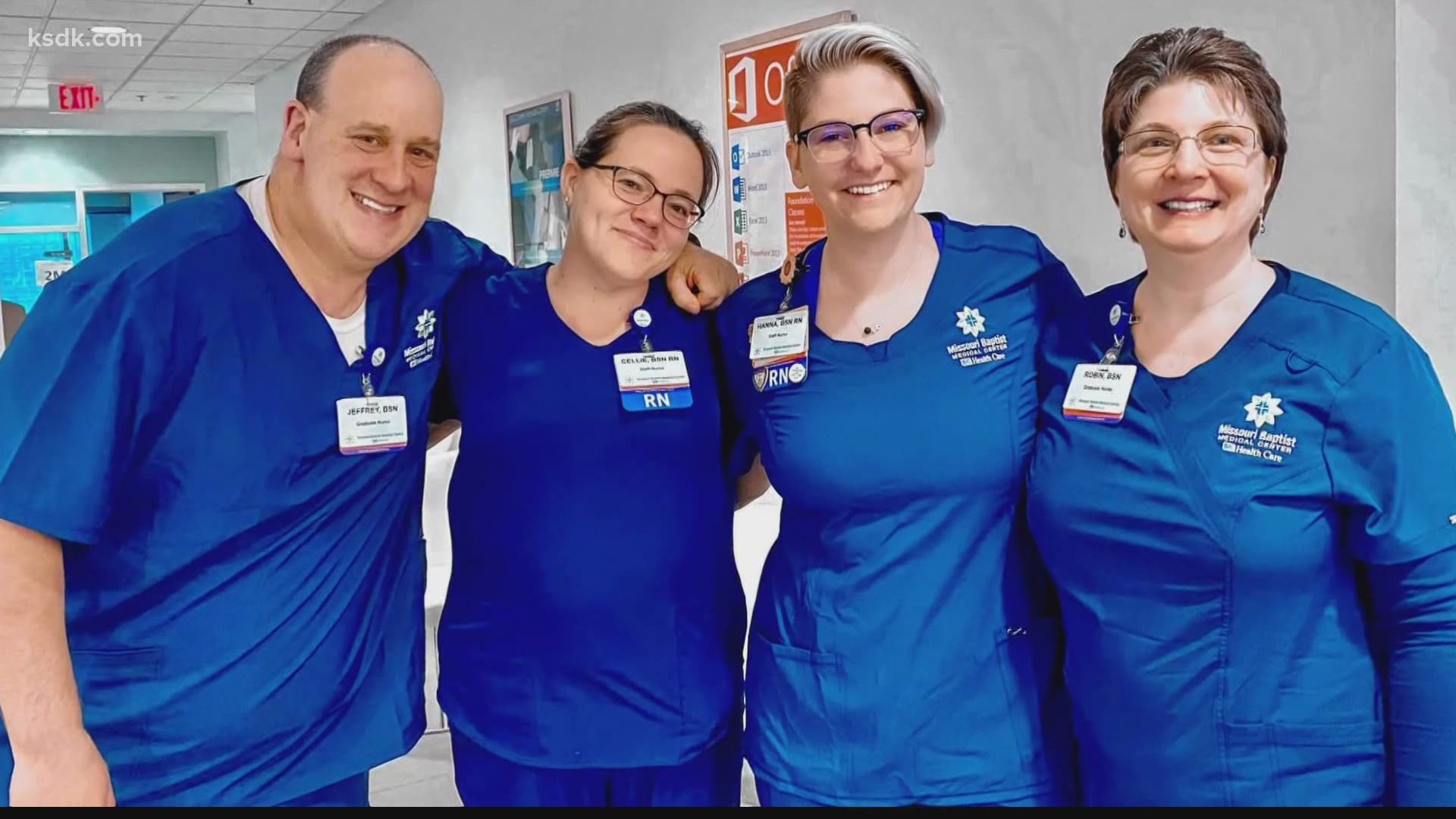