Cardinals TV ratings near the top of MLB despite decline

The St. Louis Cardinals are near the top in TV ratings in Major League Baseball.

ST. LOUIS — The St. Louis Cardinals’ local television ratings on Fox Sports Midwest are near the top of the pack in Major League Baseball, but are down year-over-year amid the midway point of the season. 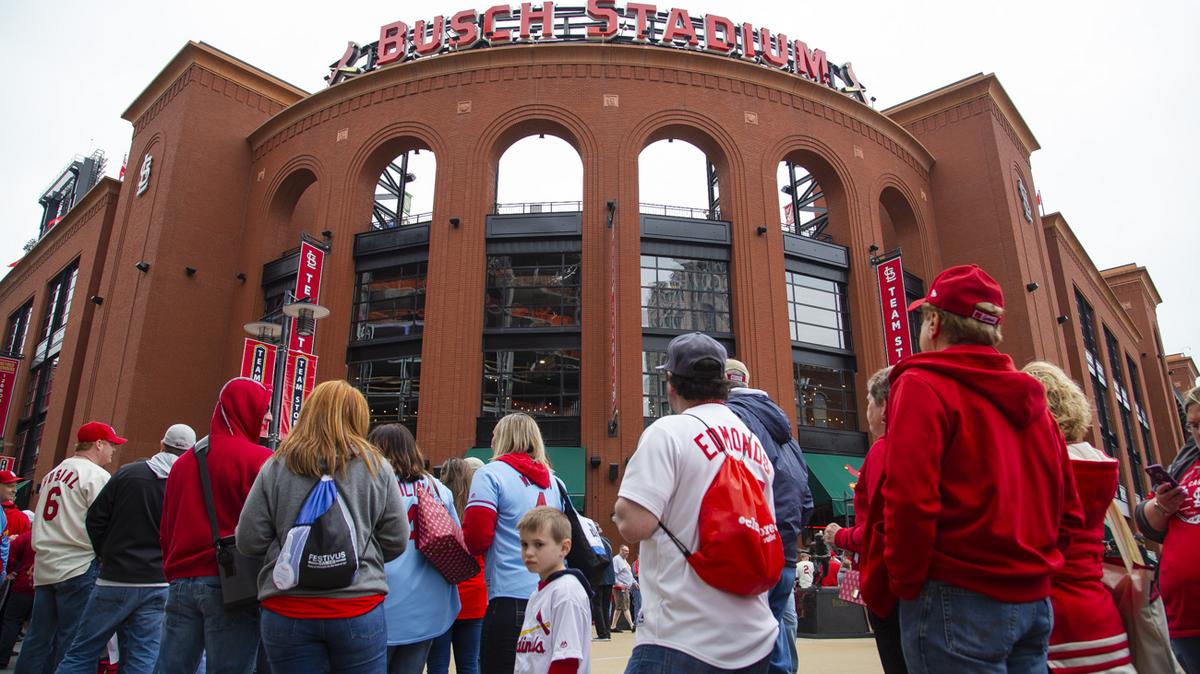 Through Sunday, the final day before the MLB All-Star break, Cardinals games on Fox Sports Midwest have drawn a 6.2 average household rating, according to Nielsen.

The ratings are down 8 percent compared with the same point of last season, according to Fox Sports Midwest. In prime time, Cardinals telecasts on Fox Sports Midwest are averaging a 6.6 household rating, ranking as the top programming in prime-time locally since the start of the 2019 season.

The ratings are a percentage of homes in the St. Louis market tuned in, on average, at any given point during a game. 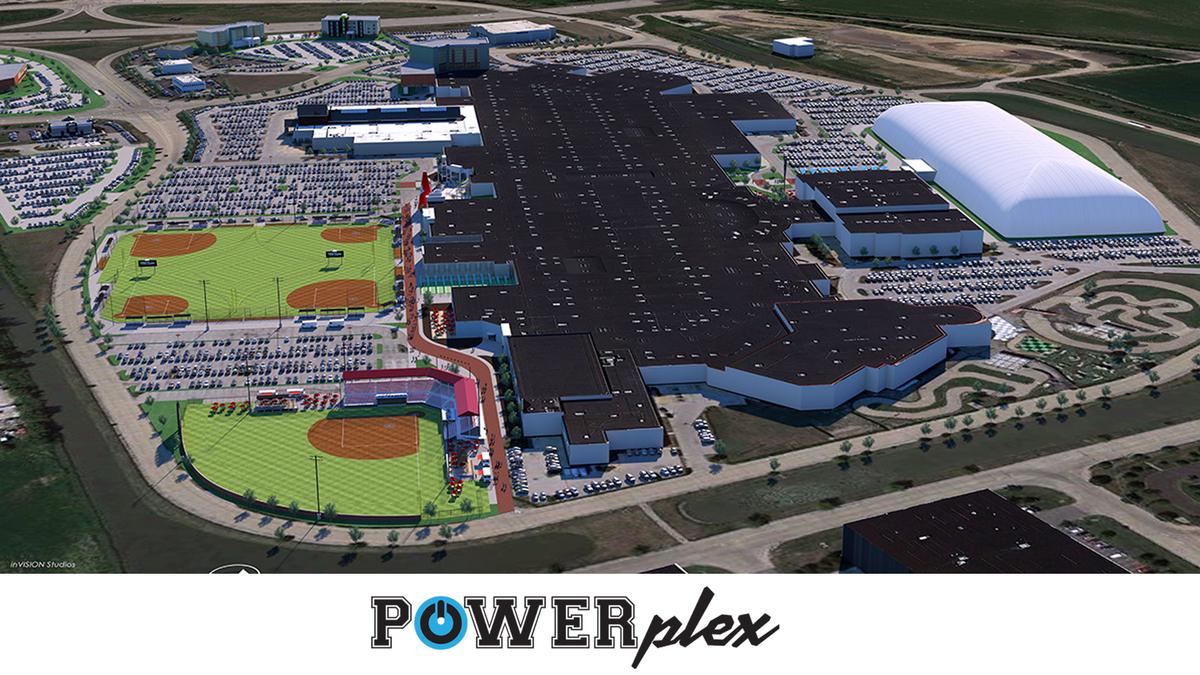 Currently, the Cardinals rank No. 2 in MLB this season for local television ratings, trailing only the Milwaukee Brewers.

The Minnesota Twins rank behind the Cardinals at No. 3 in MLB. The Cardinals have finished in the top three overall for local MLB television ratings in each of the previous 19 seasons.

Sports Plus: Worrying about the Cardinals at the halfway point