The facility is taking a "double hit" because it is in two segments suffering the most: those priced highest and those that cater to large groups

ST. LOUIS — The owner of the Chase Park Plaza hotel in the Central West End said Friday it will lay off 208 workers, as the pandemic affects its business "for the long term." The cuts are effective Nov. 10.

Newton, Massachusetts-based Royal Sonesta, which owns the Chase, at 212 N. Kingshighway Blvd., told the state of Missouri that it furloughed the employees in April, and informed them the action would last less than six months. Now, it said, the hotel operator won't be able to recall the workers within that time period and "is unable to accurately predict when such a recall will be possible."

It said circumstances related to the pandemic "were not reasonably foreseeable."

"The Company could not foresee how significantly and for how long a time the epidemic and related governmental lockdown orders, including orders regulating the reopening and operations of hotels, restaurants and bars, would affect the hotel's operations," Royal Sonesta said. "We also did not foresee that a number of states would impose and keep in place travel restrictions on residents and non-residents. It was impossible to foresee that these events would gravely impact the hotel's business beyond a short period, but instead for the long term."

Hotel analyst Gary Andreas, of H&H Financial in Chesterfield, said the Chase looks to be cutting about two-thirds of its staff. He said a full-service hotel would have little room for more personnel cuts.

Andreas said the Chase is experiencing a "double hit," because it is in two hotel segments suffering the most: those priced highest and those that cater to large groups. 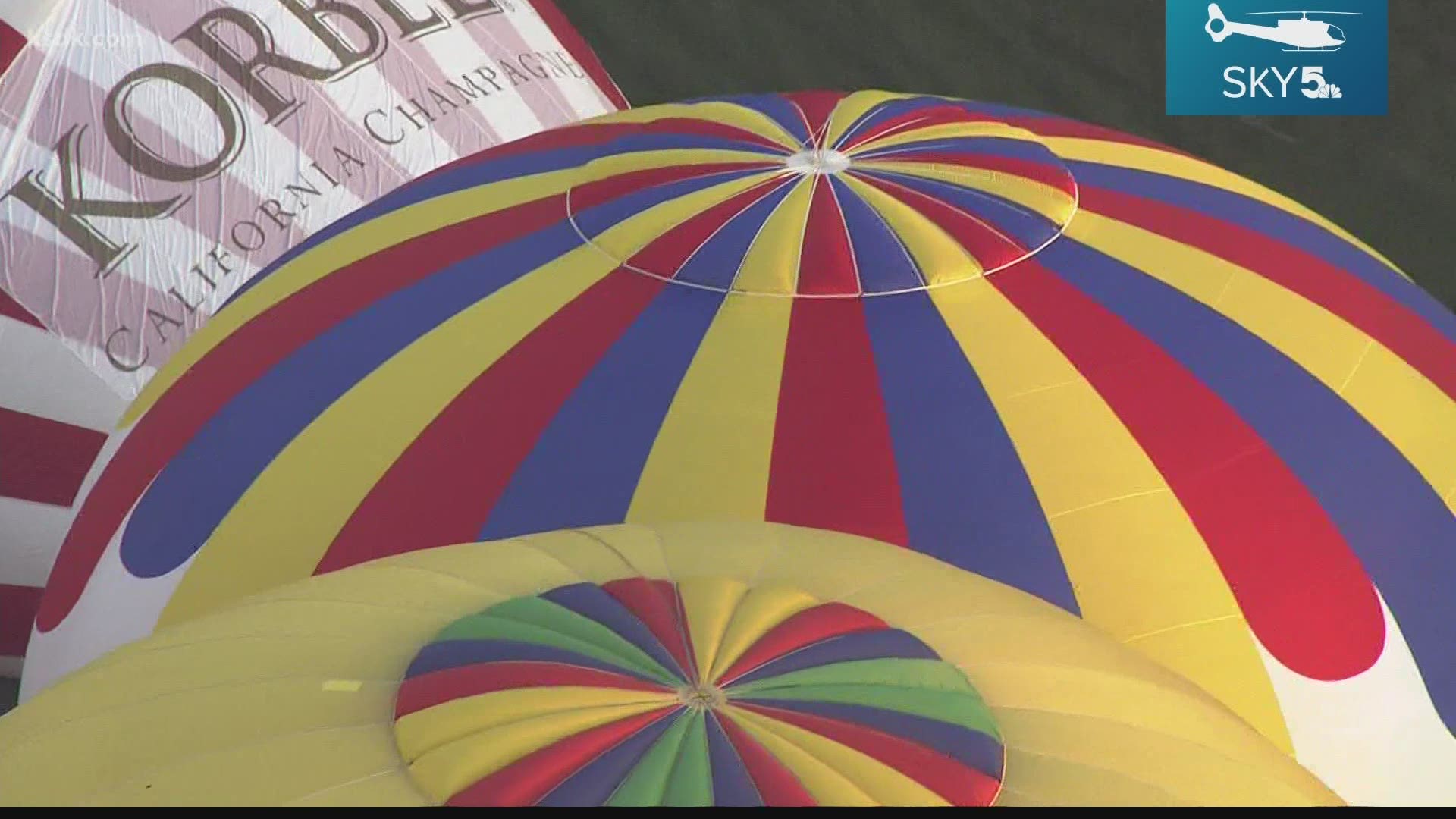