"This was not an easy decision because so much of my identity is tied to being an educational leader," he said in a letter Sept. 11 to the community. "However, I have reached a point in my journey where I’ve realized it can’t be the only thing that defines me and I need to prioritize other aspects of my life. As someone who is always emphasizing the importance of work/life balance to our teachers and administrators, I recognize I need to do a better job of taking my own advice."

Doherty joined the School District of Clayton as principal of R.M. Captain Elementary in 2010, and became interim superintendent in 2015. The next year, he was appointed superintendent. His salary was more than $223,000.

The board of education in June had extended Doherty's contract through the 2022-2023 school year. The district said in its own letter to the community Sept. 12 that the board already has met to start the process of searching for Doherty's successor. 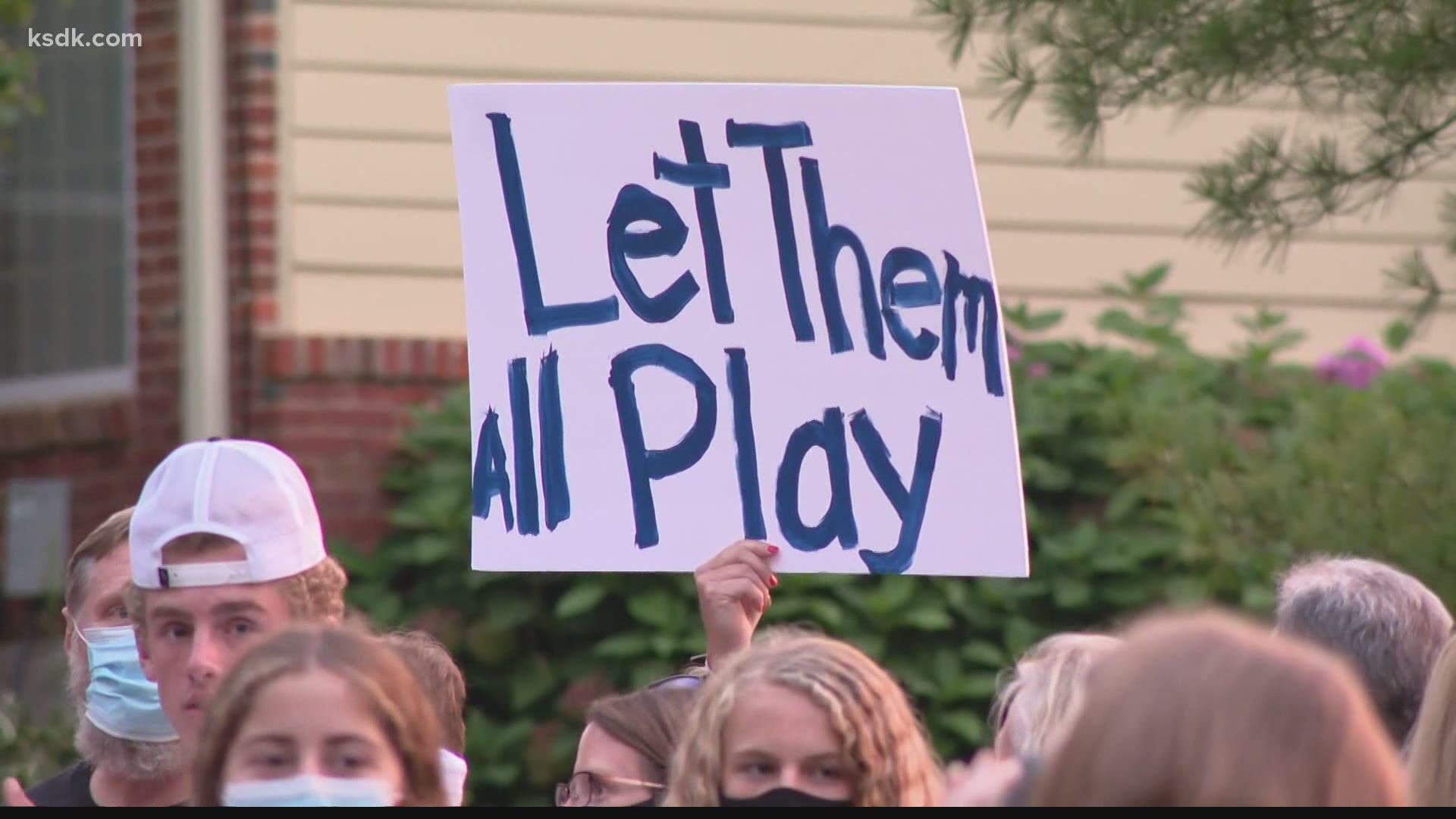