"I have concerns every day, but nothing major — you know, it’s a day by day process"

Credit: SLBJ
Gamlin Whiskey House was one of the local restaurants that borrowed big before the pandemic, then went out of business due to COVID-19.
Author: Craig M. Douglas and Lea Konczal – St. Louis Business Journal
Published: 7:38 AM CDT May 29, 2020

ST. LOUIS — U.S. restaurant owners who borrowed money for renovations and trendy amenities in recent years are sobering to the possibility that many of those bets may be worthless in a post-coronavirus world.

A Business Journals analysis of small-business lending and building permits filed on behalf of restaurants in dozens of U.S. cities identified billions in recent investments made on the dining sector's future growth. The filings document years of loan and construction activity leading into the current stages of the pandemic, with at least $2 billion in borrowing and building activity identified in the past year alone. For the typical restaurant borrower, the monthly obligation on that debt boils down to about $4,600, according to Business Journals research.

The current pandemic will test whether restaurants' assumptions of old — that renovations and updated amenities will turn enough tables to justify those investments — are still relevant in a post-pandemic economy. For many restaurant owners, it's a matter of being able to stay current on debt used to finance their dining concepts.

Between 2010 and 2019, some 51,000 restaurants accounted for $19.3 billion in loans originated through the Small Business Administration's 7(a) and 504 programs. The number of loan recipients in the category was by far the largest among all industries tracked by the SBA, and the dollar volume of lending was second only to the hotel sector's $21 billion over that same span.

A Mellow Mushroom franchise in St. Charles County took out the largest single 7(a) loan — $3.5 million in 2018 — to support buildout costs for the pizzeria’s 2019 opening. Despite being hit by the COVID-19 pandemic just over a year later, franchise owner Tammi Hilton said she’s not worried about her long-term ability to pay back the loan.

“At this point I don’t have any massive concerns,” Hilton said. “I have concerns every day, but nothing major — you know, it’s a day by day process.” 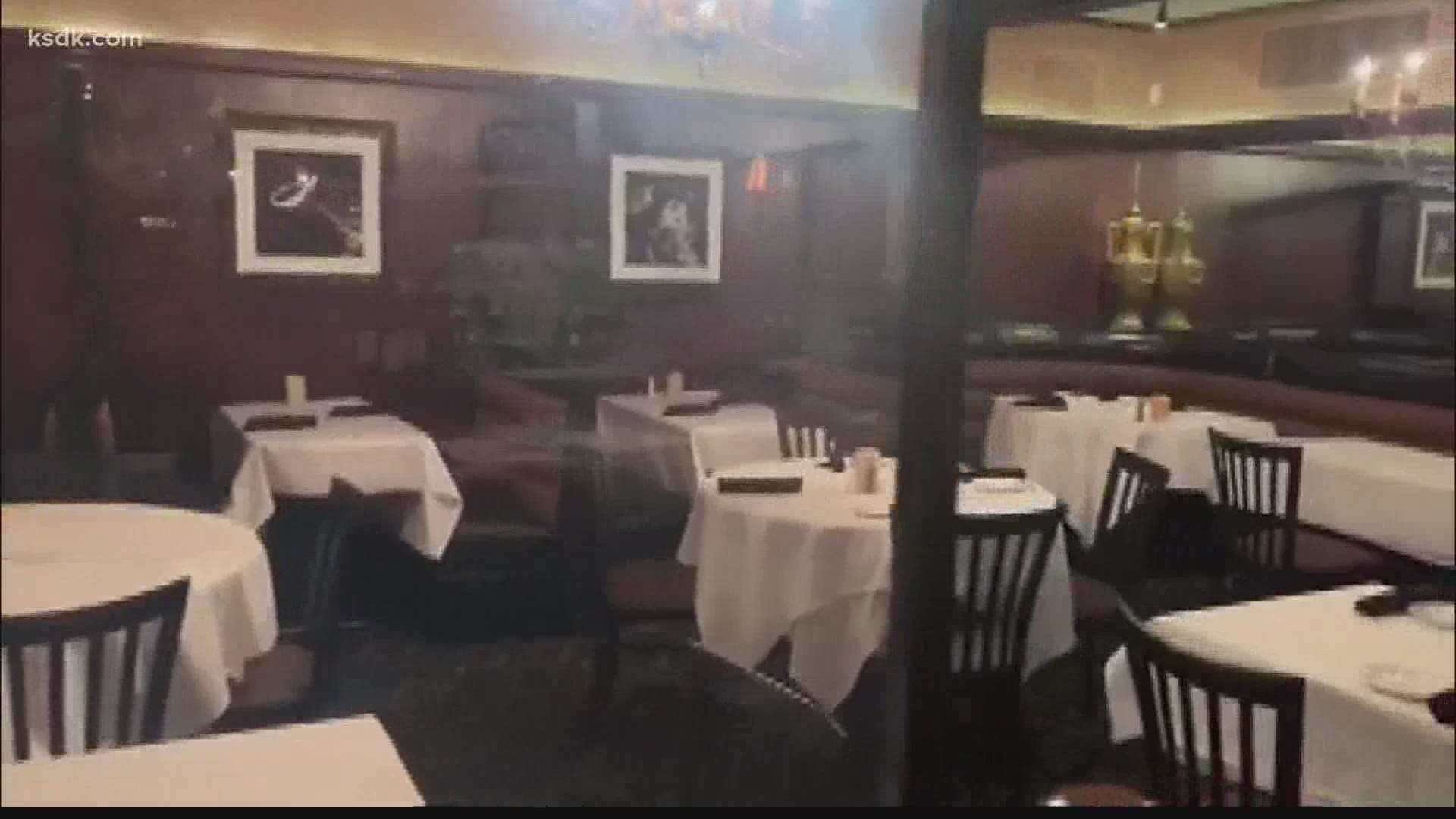