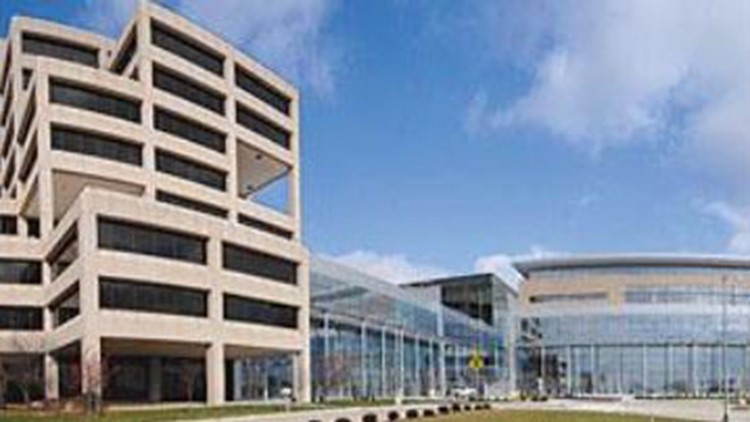 ST. LOUIS — An appeals court has upheld a $3.2 million settlement in litigation that accused Edward Jones' 401(k) plan of picking investment funds based on whether it had a relationship with the funds' providers.

A settlement was reached in 2018, but an objector, Shiyang Huang, in 2019 said it shouldn't have been approved because the employees lacked standing. He said the deal improperly covered former plan participants and gave named plaintiffs $10,000 incentive awards they didn't deserve.

But the U.S. Court of Appeals for the Eighth Circuit on Jan. 31 said the plaintiffs had standing to bring the class action and that a district court did not abuse its discretion in granting awards.

Edward Jones is one of the St. Louis region's largest employers, with about 6,500 local employees included in its roughly 44,500 companywide workforce, and one of its largest securities broker-dealers, according to Business Journal research.