CRESTWOOD, Mo. — St. Louis-based Walpert Properties is no longer moving forward with plans to purchase and redevelop the former Crestwood Mall property, according to local officials who cited poor economic conditions due to COVID-19.

Walpert had been in negotiations to buy the site from Chicago-based UrbanStreet Group since 2018. It's the latest group to have its efforts to redevelop the site fall short. Two other developers have made prior attempts, including UrbanStreet.

"We are disappointed and frustrated with this outcome,” Mayor Grant Mabie said in a statement. “I intend to work with the city administrator and the Board of Aldermen to pursue all available redevelopment options. Residents should expect news soon on our next steps. It is imperative that we continue putting forth our maximum effort to bring about the redevelopment of the former Crestwood mall.”

Neither Walpert nor UrbanStreet officials were immediately available for comment.

In an email to the Business Journal, Crestwood City Administrator Kris Simpson said the city believes the property is for sale and that officials are "optimistic" about the site's future.

"The former mall has been demolished, which was the biggest obstacle to redevelopment. The community surrounding it is strong, and it enjoys a good location on Watson Road. It is also one of the largest developable parcels remaining in St. Louis County inside I-270. Despite all the challenges of COVID-19, pursuing redevelopment of the site remains a major priority for Crestwood. This site is the heart of our city, and we are focused on moving forward," Simpson said.

Read the full report from the St. Louis Business Journal. 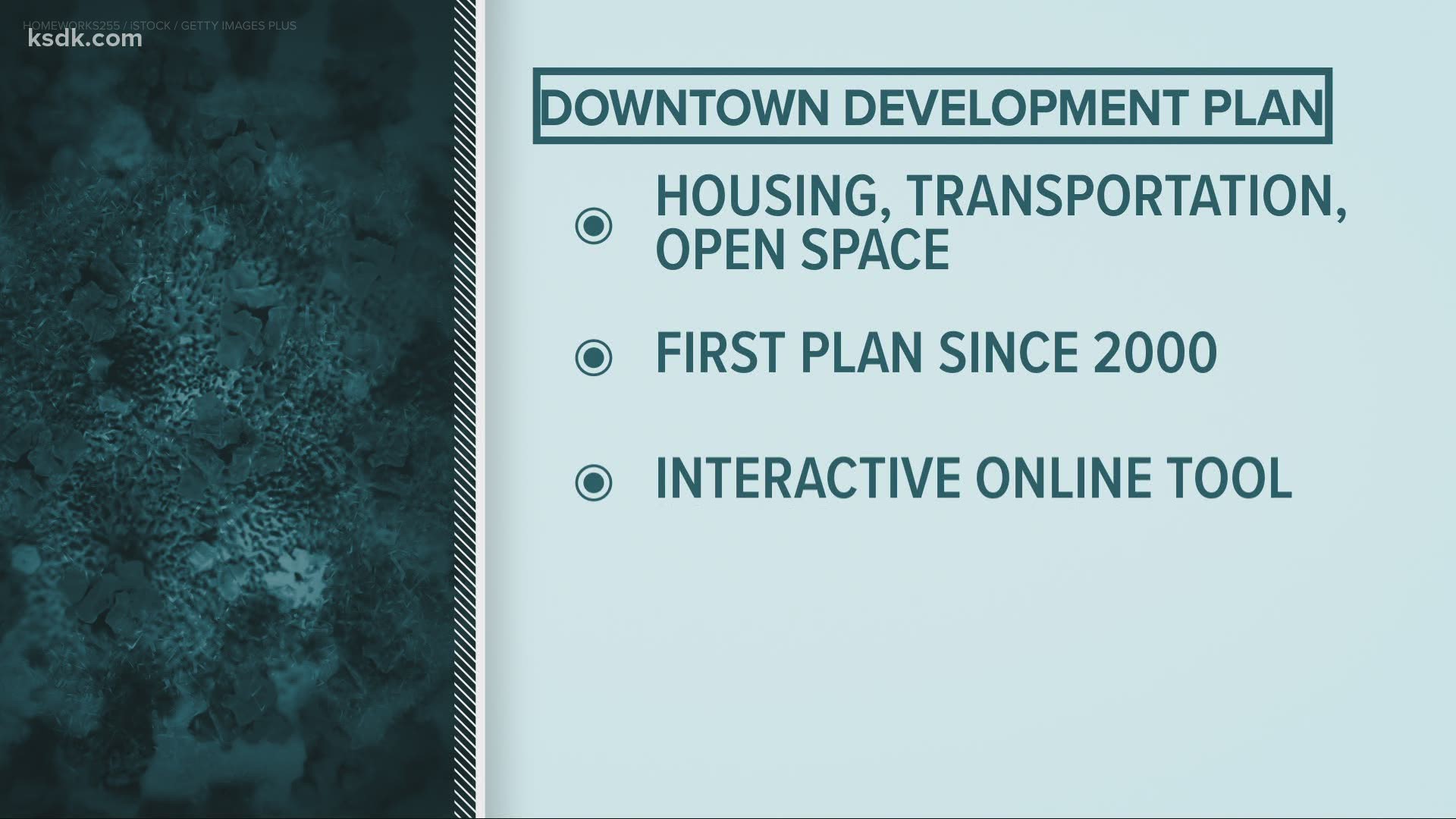