Crispy Edge is projecting to process more than 1 million fully cooked, frozen potstickers in 2021 in a ramp up for national expansion

With a designation from the U.S. Department of Agriculture, called the Cooperative Interstate Shipment program, Crispy Edge is projecting to process more than 1 million fully cooked, frozen potstickers in 2021 in a ramp up for national expansion.

The government program allows smaller, state-inspected plants to operate as larger, federally-inspected facilities and ship products in interstate commerce and internationally. Without the CIS designation, a state-inspected plant is limited to sales within its own borders even if an adjoining state is just across the highway or river. The program is available in 27 states, including Missouri and Illinois, that have a meat and poultry inspection program and other regulatory standards.

The move, founder David Dresner said, will be aided by a $1 million investment in a new facility he bought in Downtown West. He declined to share further details about the facility or purchase.

Crispy Edge opened in 2018 at 4168 Juniata St., offering a variety of potstickers to diners. The restaurant later began selling its products at local grocery chains such as Schnucks, Dierbergs, Straub's, Fields Foods and Local Harvest.

The company's certification process to sell fully cooked frozen foods across the U.S. began roughly two years ago. Crispy Edge achieved its certification through USDA’s CIS program on Nov. 30, becoming just the second company in Missouri to do so, Dresner said. 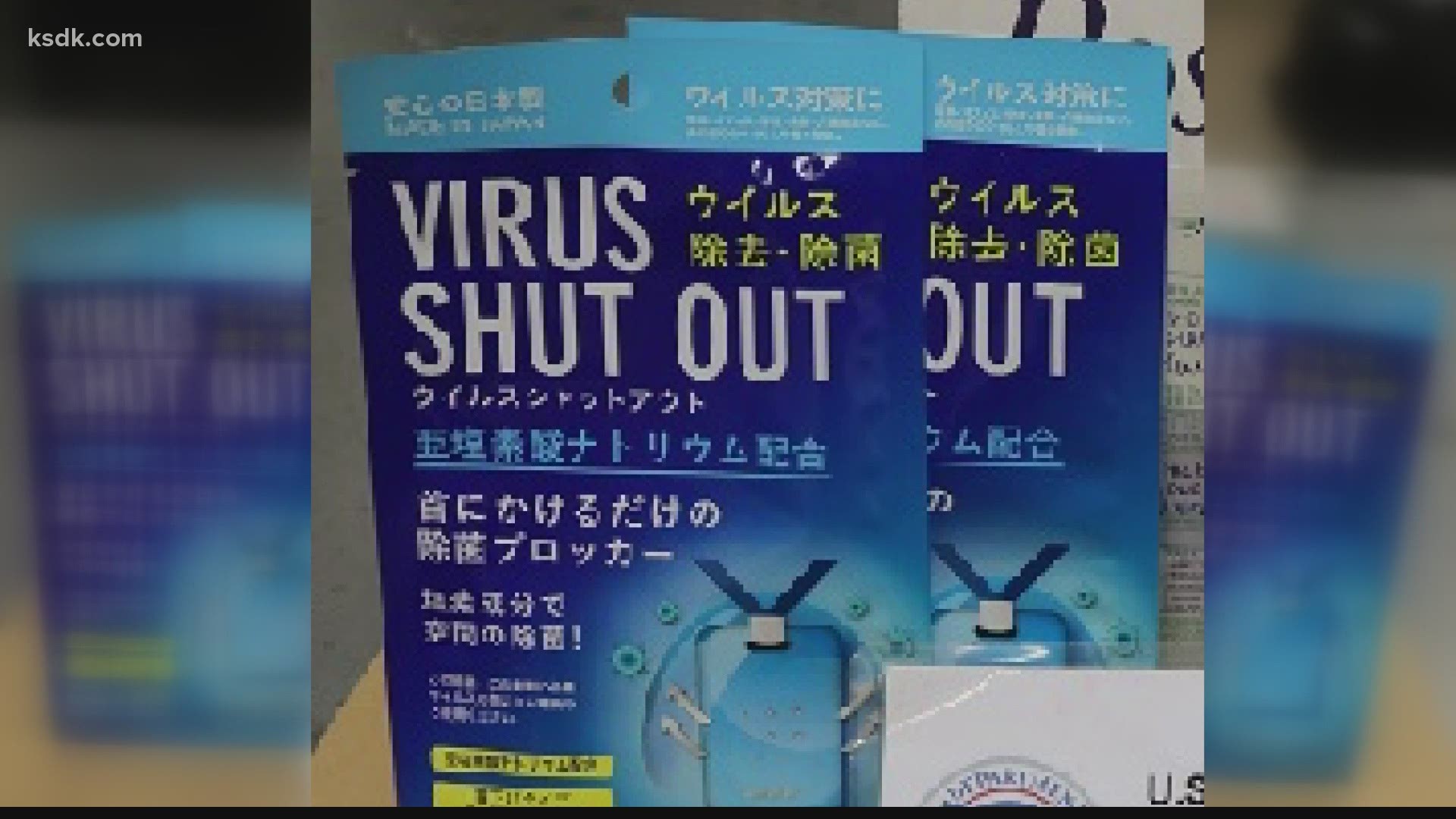