Also planned is 5,700 square feet of retail space and a 3,500-square-foot "community plaza"

The project would be located at 6630 and 6640 Delmar Blvd., which house Commerce Bank and the former Craft Alliance Center of Art + Design building, on the western end of The Loop.

The Minneapolis-based company, which has a Clayton office, is under contract to acquire the Commerce Bank building from the bank and is "nearing the end of negotiations" with Washington University to purchase the former Craft Alliance property that is currently vacant, Ryan Carlie, director, real estate development at Opus in St. Louis, told University City. Craft Alliance moved 2 miles east last year to a larger space in a "maker district" area in St. Louis city.

The eight-story development plans to have units ranging from studio, one-, two-, three- and four-bedroom apartments. Also planned is 5,700 square feet of retail space and a 3,500-square-foot "community plaza." The project is estimated to add $13.4 million to University City's tax rolls over a 20-year period once built, according to plans. A total investment cost was not disclosed. 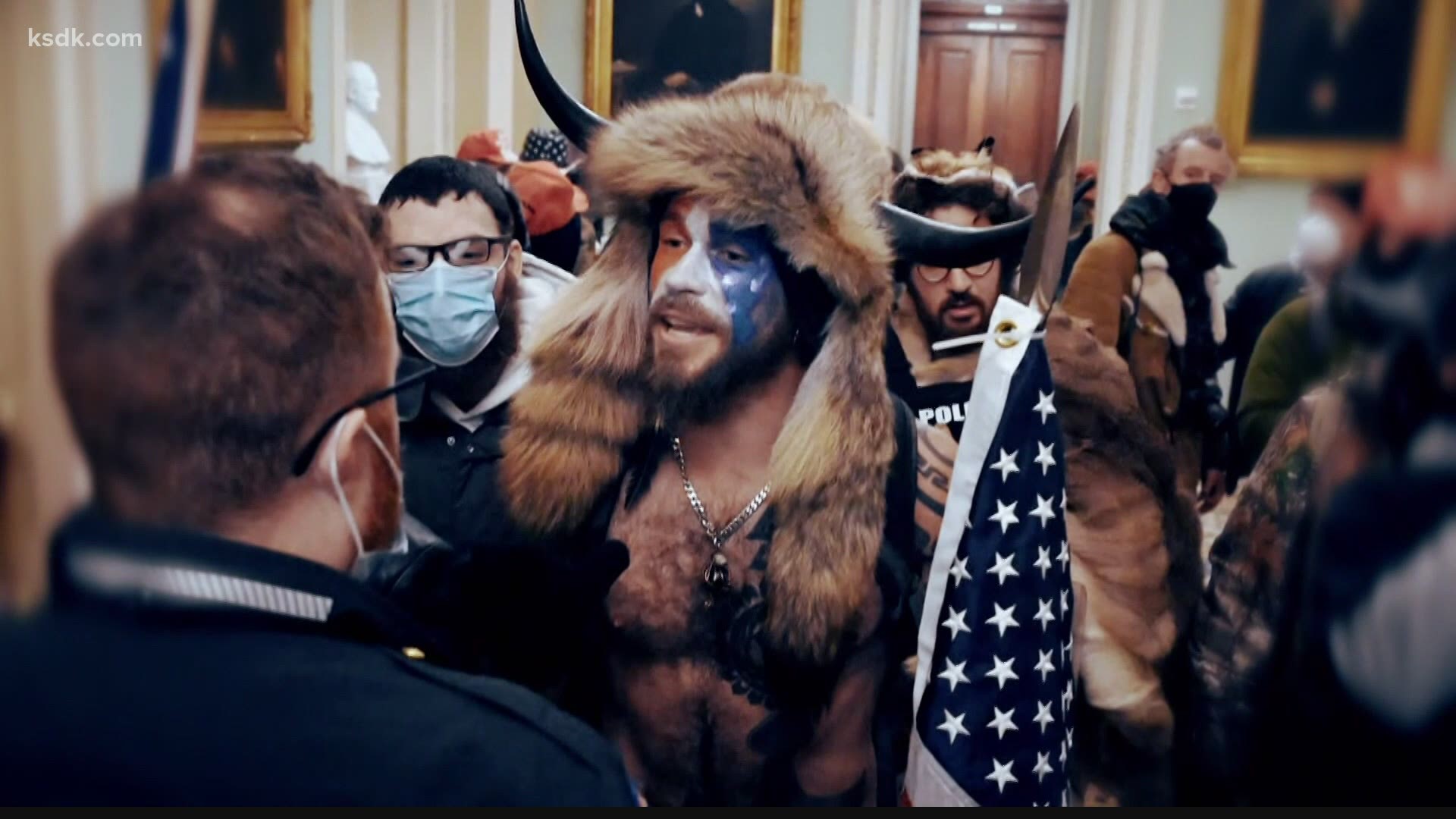