One of area's largest caterers adding event space in The Grove

Owner Kelly Spencer said the company has more than doubled in size and revenue in the past three years — outgrowing its current space.

ST. LOUIS — The Social Affair, one of St. Louis' largest caterers, is moving to The Grove from the Shaw neighborhood and adding an event space at 4308 Manchester Ave., called The Dogwood.

Owner Kelly Spencer said the company has more than doubled in size and revenue in the past three years — outgrowing its current space, a renovated former gas station at 2232 Thurman Ave.

"We are currently in a 1,300-square-foot building and completely out of space," she told the Business Journal via email. "I have always dreamed of designing and owning our own event space and this was the next logical step in the extraordinary adventure."

The 4,000-square-foot space on Manchester Avenue was built in 1941 as a Kroger grocery story and was most recently used as a metal polishing company, Spencer said. She is investing about $1.5 million to transform the first floor of the space and to add an additional second story space, totaling 8,000 square feet overall.

Trivers Associates, Blair Kweskin Design and Paramount Construction are working to transform the new venue, which Spencer plans to open in July 2020, with the first event taking place Aug. 7, 2020.

Get the full story from the St. Louis Business Journal here. 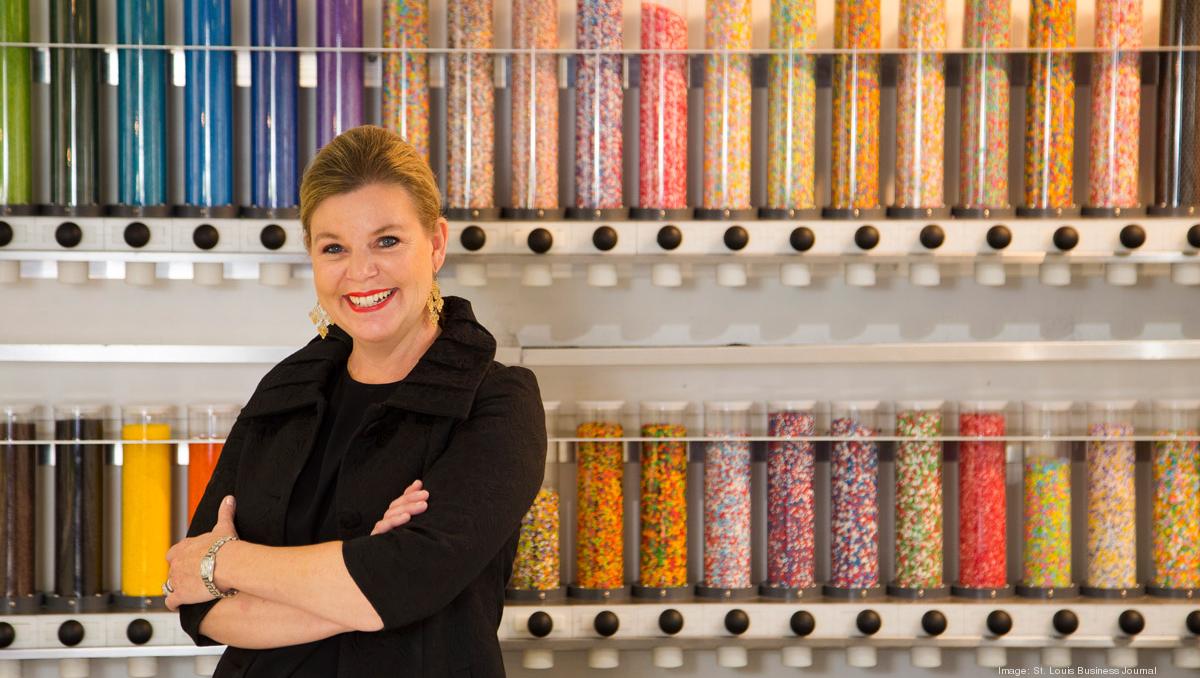