"Everyone is struggling. It’s universal"

ST. LOUIS — COVID-19 is testing the resolve of nearly every business, and no where is that more apparent than in downtown St. Louis on Washington Avenue.

Rosalita's, which also operates a location in Des Peres, has been a common hangout before concerts, games and other downtown events since it opened in 2010. McGowan said downtown restaurants like his rely on five types of customers: downtown residents; employees from surrounding business; sporting events; concerts and special events; and conventions.

"We lost four of those things, and there aren’t enough residents to support" business, he said. "There's been a significant effect without tourism."

Patrick Stanley, owner of The Charles P. Stanley Cigar Co. and Lounge, agrees. Operating at the corner of Washington Avenue and 11th Street, the longtime business is at Covid capacity on the weekends thanks to its loyal customers. But it struggles during the week when the cigar bar counts on convention guests. Overall, Stanley said, business is down 40% for the lounge that opened in 2011.

"What's crippling us, and I think I can speak for a lot of businesses here, is that convention business is nonexistent," he said.

Yet the pandemic has led to another side effect for downtown businesses: lawlessness.

Speeding cars and occasional gunfire have grown more frequent, especially on weekend evenings, residents told the St. Louis Post-Dispatch last month. Crime statistics are also surging: As of August, burglaries downtown are up 134% from a year earlier, with robberies (up 122%) and aggravated assaults (up 111%) showing similar trajectories, according to city police data.

"This is the worst year for crime. There have been no citations for parking, going through lights or anything ... crime, shooting and doing donuts and racing down streets has been crazy," said Stanley, adding that police have been stretched thin with protests and other activity in the city. 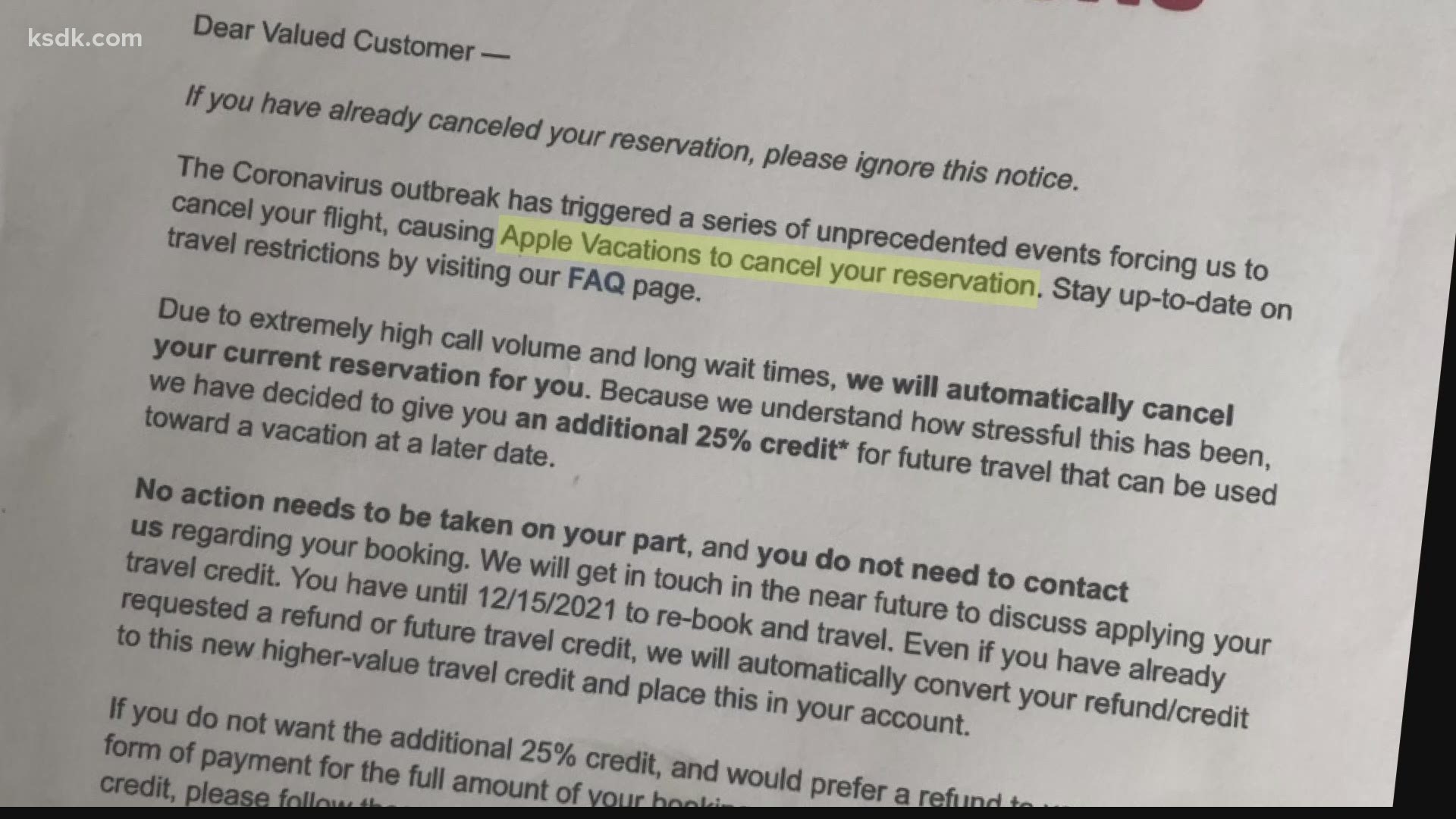