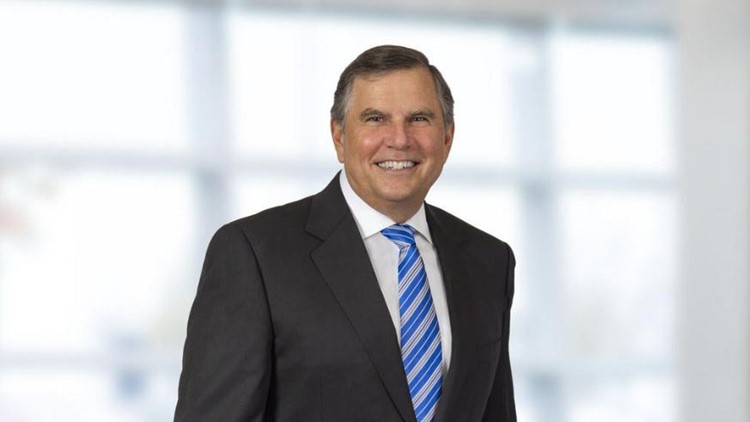 But the Ferguson-based maker of automation equipment and other technology products said it isn't planning to break-up the company, as was proposed last year by activist investor D.E. Shaw.

The cost restructuring plan, outlined by Emerson executives during an annual investor conference, is the result of a broader operational review launched by the company last year as its revenue growth began to stall.

Then, in October, D.E. Shaw went public in October with demands for a shakeup at Emerson, proposing the company could save $1 billion annually by splitting itself into two distinct units: an industrial automation company and a climate technology-focused company. Emerson said it would conduct a comprehensive review of its operations after news broke of D.E. Shaw’s activism.

In announcing its cost-saving strategy Thursday, CEO David Farr said Emerson's board was “very focused on making sure we weren’t doing damage just to make short-term gain” as it completed the operational review. The company is targeting $215 million of the cost restructuring for fiscal 2020, saying earlier this month it initiated $97 million of "cost resetting programs" in the first quarter.

The focus on savings for Emerson comes as the company operates what it has described as a "no-growth environment," reporting earlier this month that fiscal first-quarter net sales of $4.2 billion were flat. Farr said Tuesday he sees the period of slowdown as an apt time for the company to reset itself.