Eureka waives fees for restaurants, calls on county to do the same

EUREKA, Mo. — Lawmakers in the city of Eureka on Tuesday waived liquor license fees for 2021 and vowed to return fee money for 2020, in a bid to help a service industry devastated by the COVID-19 pandemic and government restrictions meant to deal with it.

Restaurants, Flower said, can pay $750 each year for a full license, with smaller amounts for retail and one-time uses. And that's just for city fees.

"Our thought was, for the average restaurant, to put $1,500 bucks back in their pocket quick," Flower said. "It's probably not life-changing money for those guys, but that was something we can do."

Though a second round of the federal Paycheck Protection Program opened Tuesday, and Flower has seen few restaurant closures in Eureka so far, he said businesses are "at the end of what's possible."

"I'm seeing them hit the bottom," he said. "The last shutdown had these guys at a point where regardless of where the health situation goes, there's not capacity from these businesses to withstand (restrictive) health orders again. You'll see major problems."

He called on St. Louis County to also waive similar fees. Records show it charges establishments like restaurants $200 a year for a full liquor license. Similar businesses in unincorporated areas can be charged $300 annually.

St. Louis County Councilman Mark Harder, who represents Eureka and other parts of far West County, said he thinks the fee waiver is a "good idea," but that it needs more study at the county level. One question is how much it would cost the government. 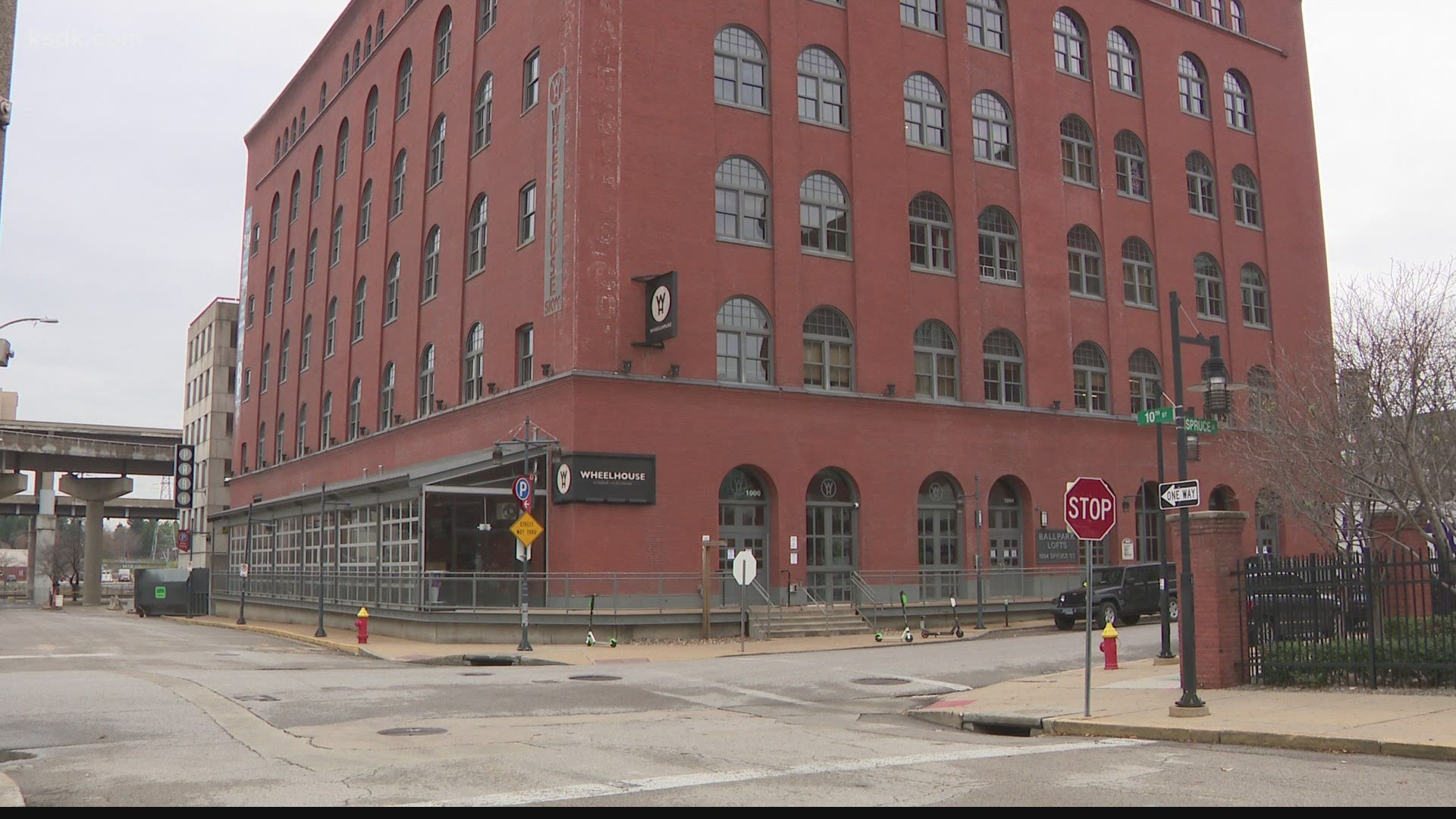