Fontbonne University has named a replacement for Michael Pressimone.

ST. LOUIS — Fontbonne University has named Nancy Blattner to replace Michael Pressimone as president, effective July 2020. Pressimone announced earlier this year he would resign at the end of the 2019-2020 academic year, citing a desire to move closer to his family on the East Coast.

Blattner is currently president of Caldwell University in New Jersey, but prior to that, she served as vice president and dean for academic affairs at Fontbonne. 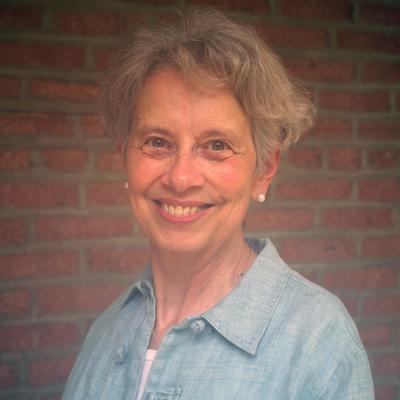 "Dr. Blattner was highly regarded in her time at Fontbonne and we are thrilled to bring her back to campus as our next president," Dennis Gipson, chair of the board of trustees, said in a statement. "Her familiarity with our mission, existing reputation with many of our faculty, and recent experience leading a similar Catholic university make her an idea choice for Fontbonne, especially as we approach our 100th year and plan for the next century."

Blattner's ties to the region don't end with Fontbonne. She is from Cape Girardeau, Missouri, and served at Southeast Missouri State University (SEMO) as an academic associate for the office of the provost, associate dean of the school of university studies and director of writing assessment. 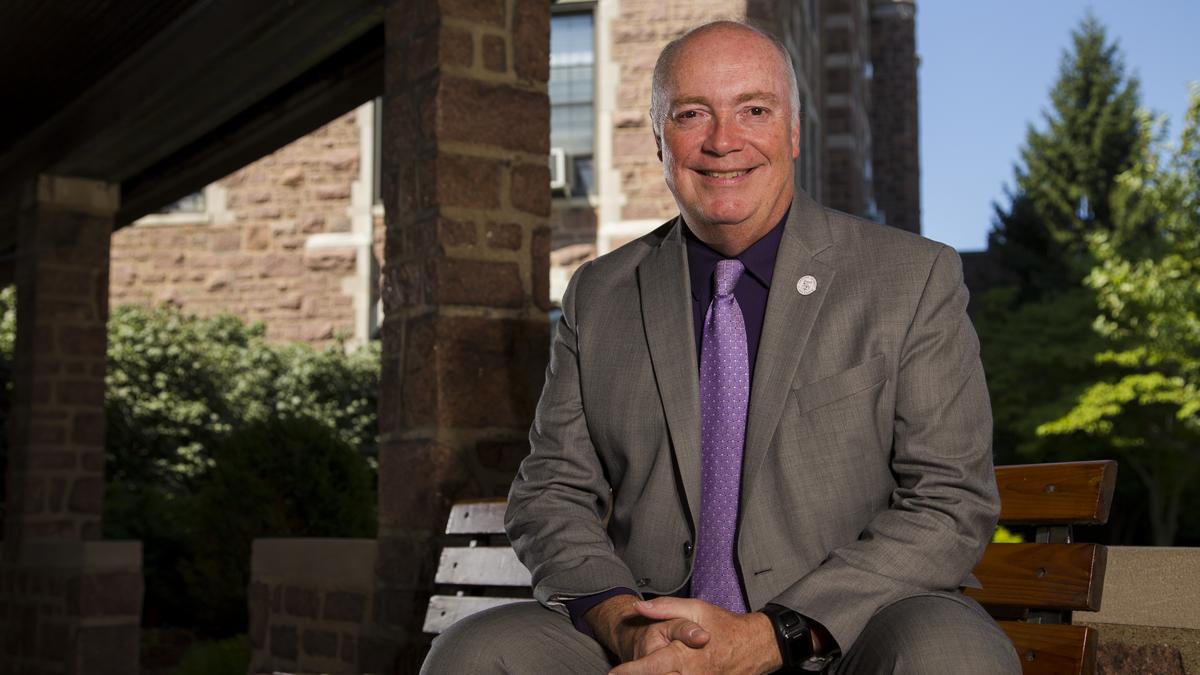 She holds a bachelor's degree in secondary education and English and a master's degree in English, both from SEMO. Blattner has a doctorate in educational psychology from Southern Illinois University Carbondale.

"Since leaving in 2009, the university and campus community have maintained a special place in my heart and my prayers," Blattner said in a statement. "The commitment of the Sisters of St. Joseph of Carondelet to the dear neighbor without distinction has informed my approach to the presidency at Caldwell University for the past 10 years. I look forward to reconnecting with the sisters and entire Fontbonne community next summer." 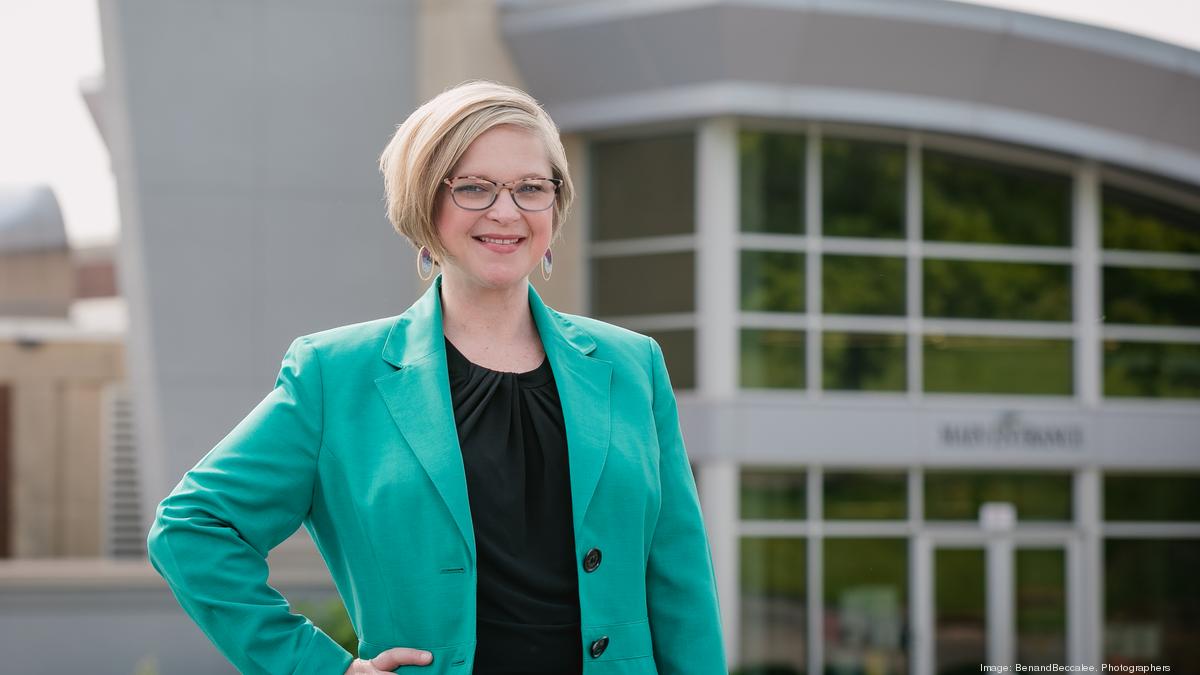 Last week, the university named Sister Barbara Jennings as chancellor of the university. Jennings, a longtime member of Fontbonne's board of trustees, will be responsible for "guiding the spiritual and cultural transitions as the schools prepares for its next university president," officials said. Fontbonne does not maintain a permanent chancellor position — reserving the role for special projects and circumstances, officials said in a statement.

RELATED: The most expensive homes in Wildwood

RELATED: St. Louis barbecue joints among best in the country