"It wasn’t necessarily at the top of my priority list, but the pandemic just absolutely made it necessary"

ST. LOUIS — A brick-and-mortar restaurant had always been the goal for Bryan Scott, who launched food truck Doggie Mac’s in 2018.

But until COVID-19 hit, there was no sense of urgency.

“It wasn’t necessarily at the top of my priority list, but the pandemic just absolutely made it necessary, with the food truck scene changing so dramatically and drastically,” Scott said.

The Doggie Mac’s food truck, which relied on events and corporate lunches, lost nearly all its business this spring when gatherings were banned and people started working from home. Scott pivoted to neighborhood bookings, and business spiked after a movement to support Black-owned businesses sprouted in the wake of George Floyd’s death. Still, Scott knew he needed a different business model.

“It just made sense to have a location where people could find me five days a week, as opposed to trying to catch up with me only on the food truck,” he said.

The Doggie Mac’s storefront opened Saturday, Aug. 29, at 5622 S. Grand Blvd. in the south city Holly Hills neighborhood. So far, Scott said, business has been good. The space is carryout only, although Scott hopes to eventually add a few tables. In addition to selling the food truck’s signature loaded hot dogs, the restaurant also serves burgers and chicken fingers.

The brick-and-mortar location is part of a push to diversify not just the menu, but also the ways Doggie Mac's reaches customers. Scott still uses the food truck, which is part of the lineup at the new 9 Mile Garden food truck park in Affton. He has also added catering, and is gearing up to promote glazed hams and brined turkeys for the holidays. 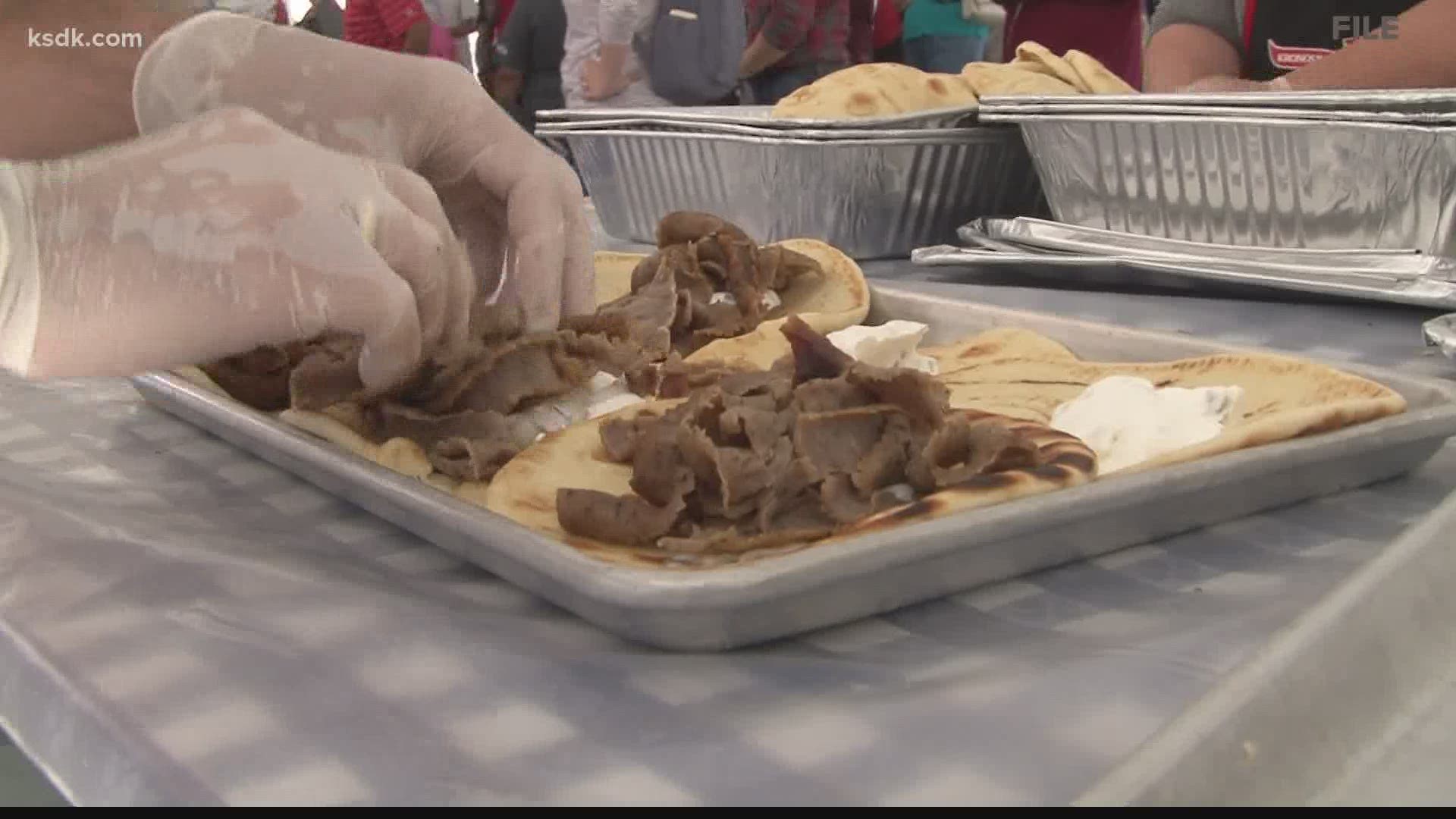