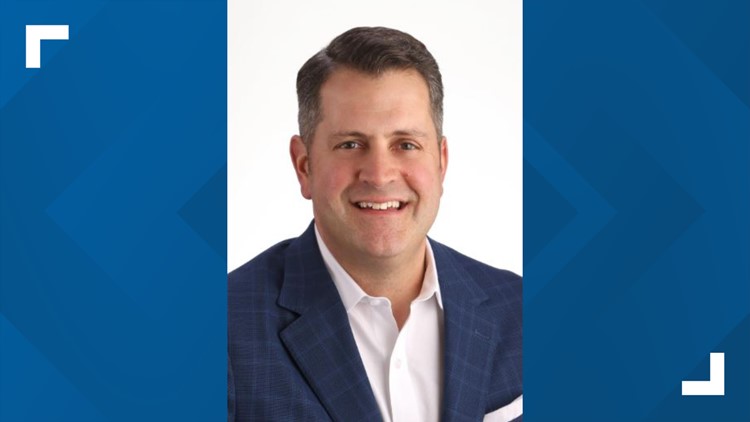 The appointment is effective Monday. Dettling succeeds Laurie MacLaren, who will remain as Ansira's chief operating officer and chief financial officer. MacLaren had joined the company as COO and CFO in November 2018 and was promoted to the role of CEO in April 2019.

An Ansira spokeswoman said Dettling will be "based across multiple offices, spending a lot of time in St. Louis."

"Jay has a proven track record of driving growth across many organizations as well as creating results for his clients. We are confident in Jay's leadership and his ability to do the same for Ansira," said Alan Herrick, chairman of Ansira's board and operating partner of its majority owner, Advent International. "Laurie has made great strides forward for the company in her role as CEO over the past months, and she will now continue her important work as our CFO/COO. We know we have a strong team in place to lead Ansira into the next decade.”