The push into universities is part of the Denver-based brand's strategy of opening in nontraditional locations.

SLU is among 10 universities where the concept now has a location, said Staenberg, who serves as chairman of the board. Garbanzo, which serves a variety of Mediterranean cuisine such as shawarmas, wraps and fresh-baked pitas, also recently opened at Notre Dame.

The push into universities is part of the Denver-based brand's strategy of opening in nontraditional locations where Garbanzo can take a market share in an intensely competitive industry. The fast-casual segment reported $42.2 billion in total U.S. sales in 2018, an increase of 8% from 2017, the biggest increase of any restaurant segment. Four out of every five restaurants opened by chains in 2018 were a fast-casual concept, according to industry trade publication Restaurant Business.

Garbanzo also is targeting airports and is slated to open at six around the country, including in Salt Lake and Dallas. The brand is also eyeing locations along tollways in Connecticut and on the East Coast, Staenberg said.

Check out the full premium story from the St. Louis Business Journal. 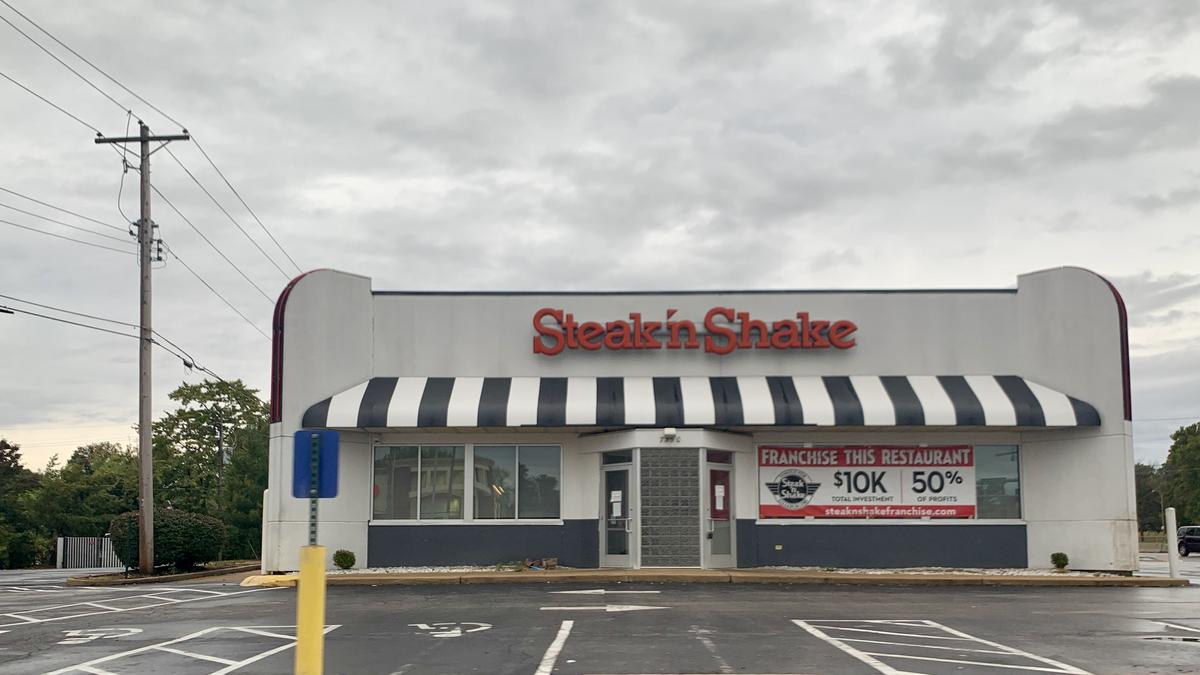 Steak 'n Shake strategy serves uncertainty for brand's future in St. Louis - St. Louis Business Journal
In a 2018 letter to shareholders, the chairman of the Biglari Holdings Inc. (NYSE: BH) board, Sardar Biglari, prided himself on leading a company that is "highly unified and highly decentralized," one that relies on judgment instead of trends to produce profits.