These are the highest-paid St. Louis County employees in 2019

For several of the county's 38 highest-paid employees, 2019 was the last year they received county paychecks.

Emily Doucette, the county's director of research and medical services for the Division of Health Services, earned more in 2019 than both the county executive and its chief prosecutor.

For several of the county's 38 highest-paid employees, however, 2019 was the last year they received county paychecks. In the wake of a scandal that swept County Executive Steve Stenger and several colleagues out of office, many of the highest-paid employees on the list no longer work for St. Louis County.

Check out the St. Louis Business Journal story for a gallery of the 38 highest-paid St. Louis County employees plus a searchable database. 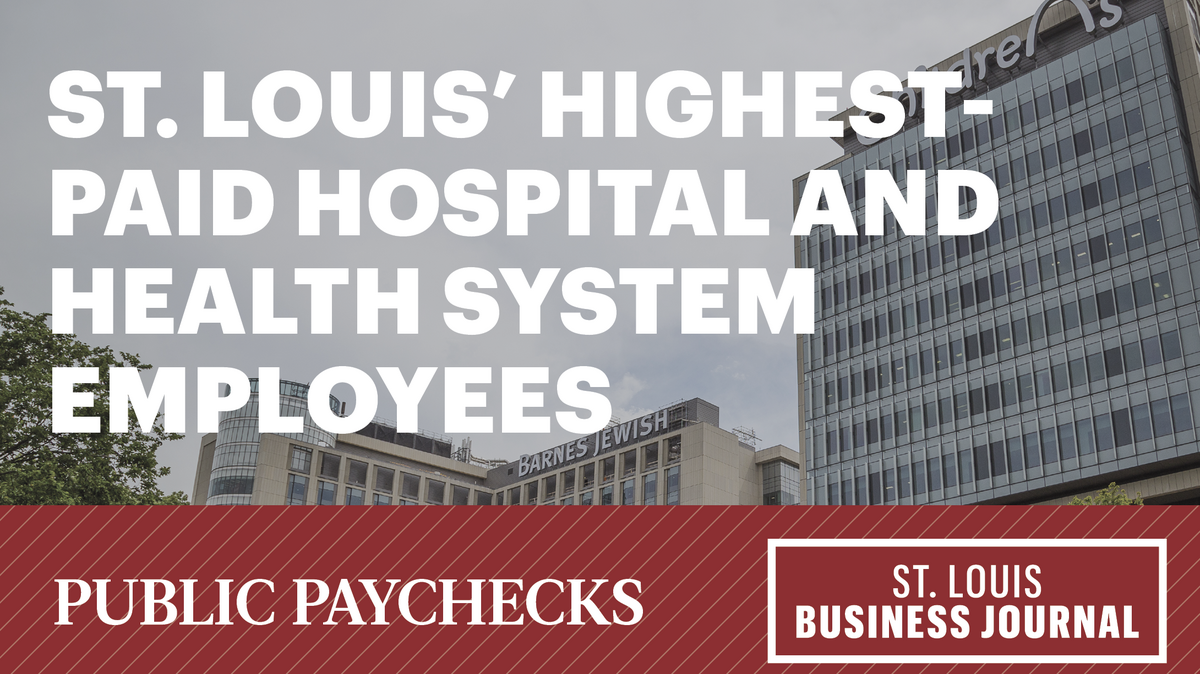