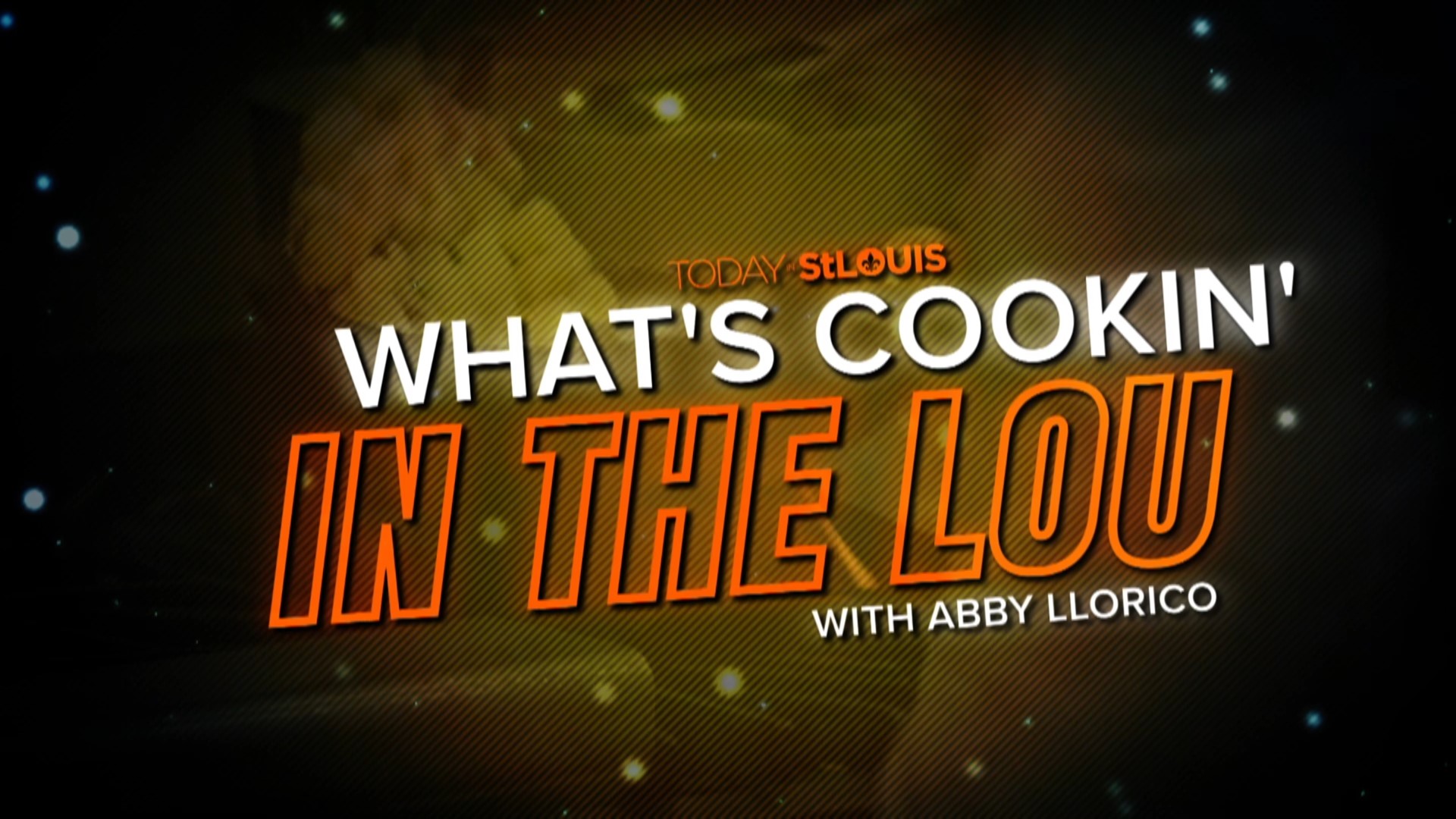 Wild Sun, which was co-founded in 2015 by Mark Baehmann and ex-Anheuser-Busch employee Ed Wagner, will initially brew two of its beers, an American blonde ale and a sunset red ale, at Brew Hub Taproom's four-barrel pilot brewing system at 5656 Oakland Ave. Lakeland, Florida-based Brew Hub, which was also co-founded by an Anheuser-Busch alum, Tim Schoen, brews for partner brewers as well as its own brands.

Wagner, who worked at Anheuser-Busch for 17 years in marketing, said by teaming up with Brew Hub, the winery can avoid building expensive brewing equipment that could cost millions of dollars.

Read the rest of this story on the St. Louis Business Journal website.