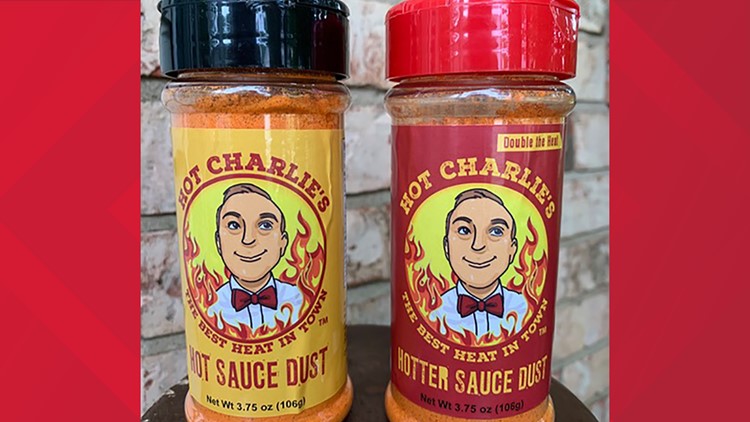 Charlie Backer founded the hot sauce company in his home several years ago and officially launched it in August 2017. Prior to the HomeGoods deal, the brand was available in more than 90 retailers across Missouri, Kansas and Illinois. 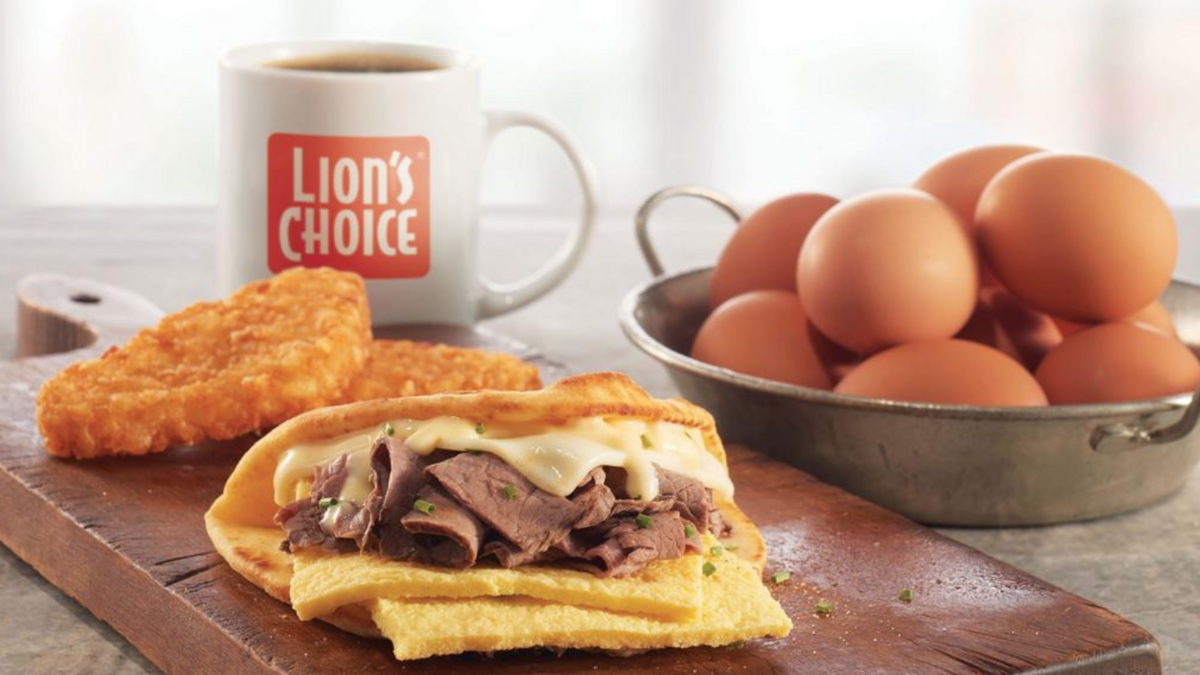 St. Louis-based Lion's Choice recognized by Food & Wine - St. Louis Business Journal
Restaurant chain Lion's Choice, based in St. Louis, received a nod from publication Food & Wine as one of the nation's top fast food restaurants, and the best in the state.

"Spice can be a game changer in any dish," Backer said in a statement. "Our seasonings focus on the flavor of the peppers versus the heat, so you can add a lot of dimension to dishes with one product." 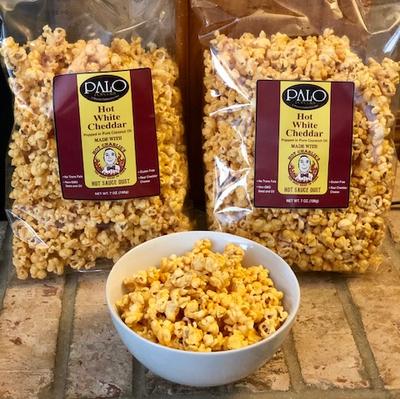 In April, Backer partnered with Palo Foods in Sheboygan Falls, Wisconsin, to roll out Hot White Cheddar Popcorn made with Hot Charlie's Hot Sauce dust. The product was available in Dierbergs and Schnucks stores beginning in May. It rolled out nationwide shortly after that.