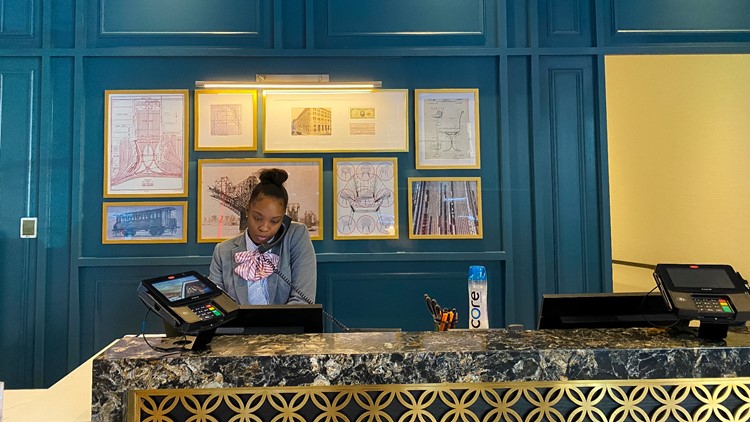 Hotel Indigo, an 88-room hotel at 501 Olive St. in the LaSalle Building and adjacent Paradowski Creative buildings, opened for business in mid-December.

The modern Art Deco design is paired with homages to St. Louis history, including to the Federal Reserve (which first opened at Broadway and Olive in 1914), Gateway Arch architect Eero Saarinen, and elephants (an elephant was led across the Eads Bridge when it was built in 1874 to prove it was safe).

The hotel features meeting rooms, business and fitness centers, and Switch List, a restaurant and bar on the ground level that serves breakfast, lunch and dinner daily. A rooftop bar called Eero's Penthouse is set to open this spring. 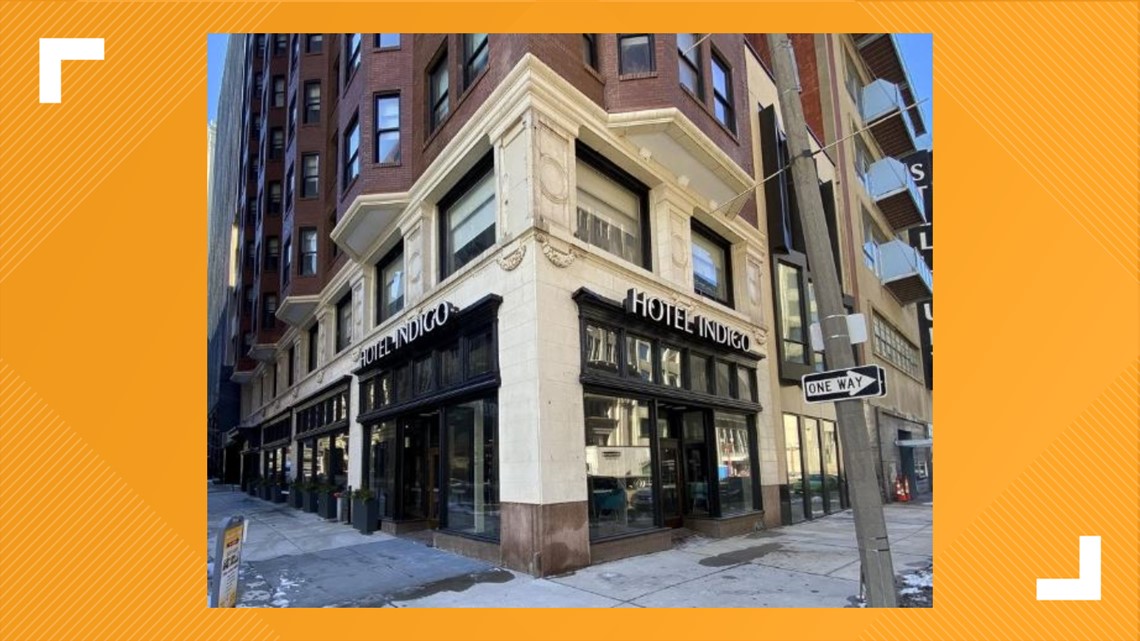 Hotel Indigo is the latest boutique hotel for downtown St. Louis and the second to open on Olive Street in the central business district, following Hotel Saint Louis' debut in late 2018.

The city last had a Hotel Indigo in the mid-2000s when the Roberts brothers owned what is now the Holiday Inn Express, at Lindell and Euclid boulevards in the Central West End.