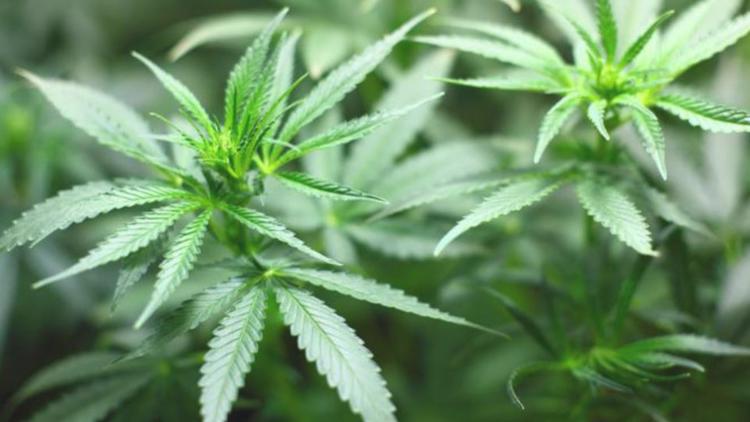 How many Missourians are getting medical marijuana cards?

ST. LOUIS — The number of people certified for medical marijuana cards in Missouri continues to increase by about 1,000 a week and totaled 31,000 as of Feb. 1, the Department of Health and Senior Services reported.

At that rate, Missouri could have 50,000 to 60,000 certified patients when dispensaries open this summer, much higher than the 19,000 estimated for the first year of the program in a study commissioned by the Missouri Department of Health and Senior Services, which regulates the state's medical marijuana program.

Missouri's medical marijuana industry will create an estimated 4,000 new jobs and generate an overall annual economic impact of more than $500 million, according to MoCannTrade, a state industry association.

Separately, Illinois reported earlier this week that almost $40 million in recreational marijuana was sold in the state in January, the first month the sales were legal.