Despite the pandemic, Ascend Wellness Holdings saw sales grow as the year progressed

Despite the pandemic, the company, with a retail location in Collinsville, saw sales grow as the year progressed, Chris Melillo said. He declined to provide figures, but said it's been "in line or better than" overall sales growth reported by the state. The company's CEO, Abner Kurtin, told New Cannabis Ventures in May that by the middle of 2021, it expects to have 20-plus stores and a "run rate" of more than $400 million in sales and more than $150 million in earnings before interest, taxes, depreciation and amortization.

Illinois' Department of Financial and Professional Regulation reported Dec. 2 that cannabis sales in October and November hovered around $75 million in each month, up substantially from the $39 million in product sold the first month, January 2020. Figures dipped a bit until May, when they began steadily increasing.

Part of the sales increase is attributable to out-of-state residents, as monthly sales from those customers now top $20 million, up from north of $8 million the first month. (Ascend's Metro East operations aren't far from Missouri residents, and the Chicago metro area, where it will have another three locations, encompasses parts of Indiana and Wisconsin.)

The Chicago Sun-Times, citing a researcher, this month said Illinois will notch more than $1 billion in total pot sales, including medical purchases, this year.

Melillo, of New York City-based Ascend, said the "resiliency" of the industry despite the pandemic surprised him. "There were moments of some softening, but it was always outpaced by ever-growing resilience," he said.

Melillo said Ascend and other cannabis sellers had to "catch up with traditional retail" this year, as the virus demanded social distancing. The company invested in improving its website, he said, allowing for online ordering and pick ups, but also scheduled visits. 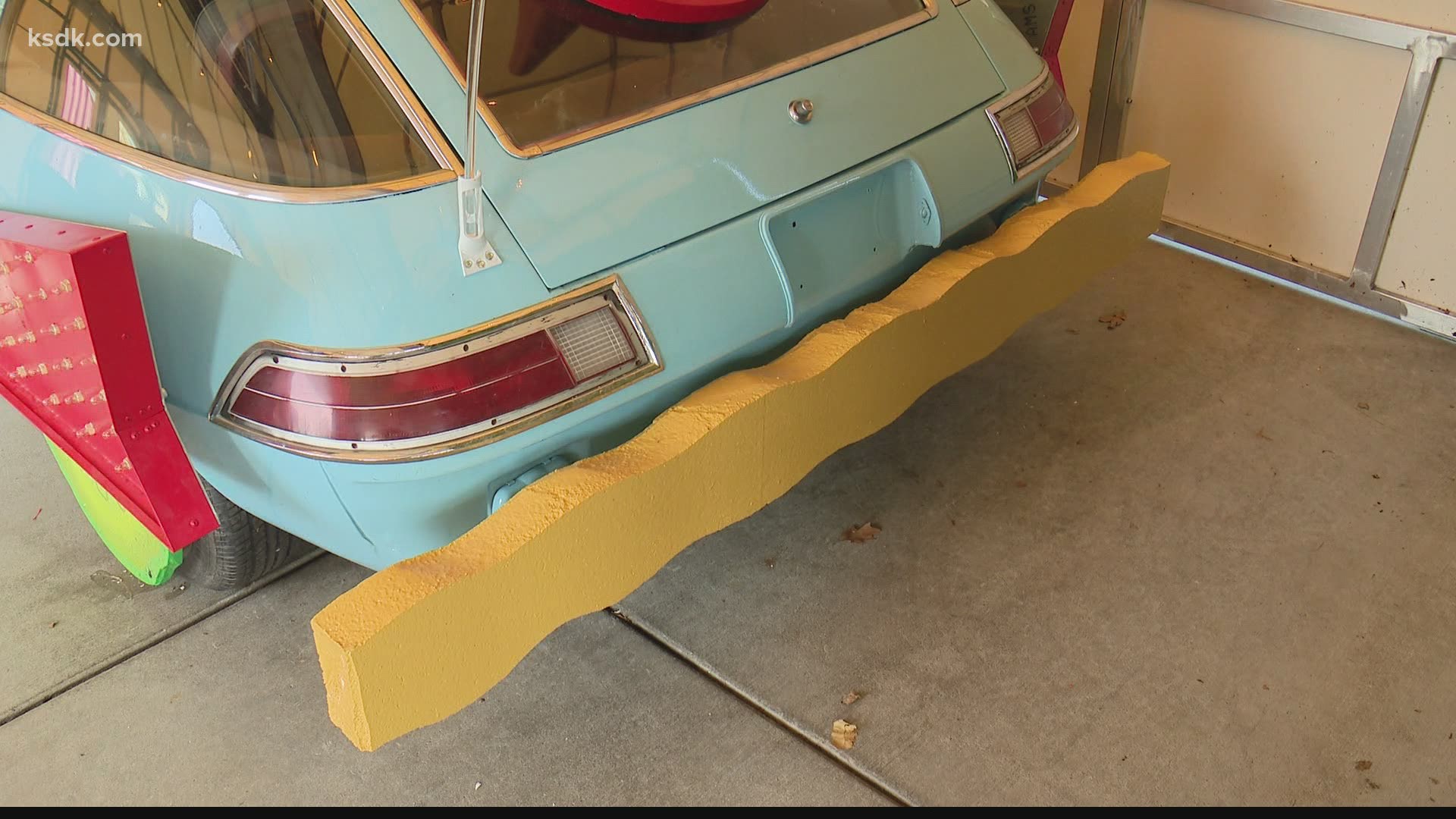