This West Coast franchise has expanded to St. Louis

LemonShark Poké from franchisee Lauren Adler is now open at 33 N. Central Ave. in Clayton. The new spot was announced nearly a year ago. The company hails out of Southern California and opened its first location in 2016.

"After visiting the Clayton area and seeing the prime retail space at the base of a new residential building and being surrounded by a lot of businesses and nightlife, I knew this was the right location for LemonShark," Adler previously told the Business Journal. 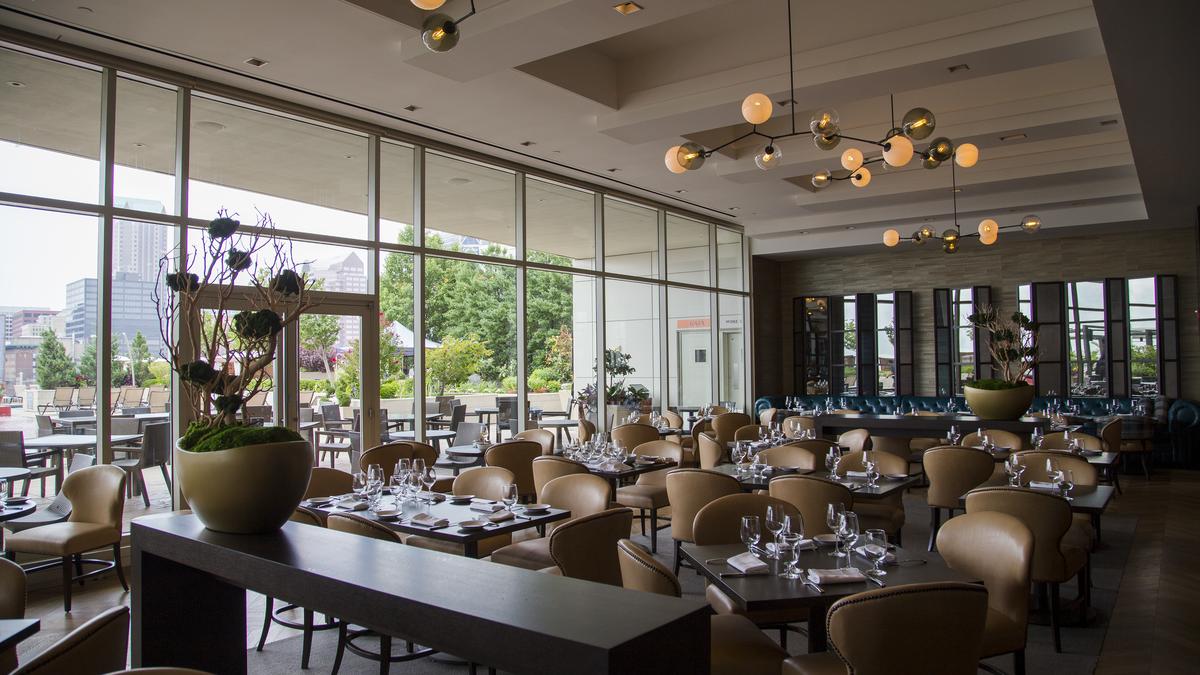 The 2,128-square-foot restaurant can accommodate about 64 guests. Poké bowl dishes include chunks of raw, marinated fish (usually tuna) tossed over rice and topped with vegetables. LemonShark also will serve beer and wine (after it receives its liquor license), as well as signature bowls such as the LemonShark salmon and tofu garden.

This is the first St. Louis location of LemonShark, which is located inside a space on the first floor of the Ceylon development, owned by Opus Development Co. The Ceylon is a $41 million, 120-unit project that opened in November.

Adler said investment costs came out to about $350,000 for the space. Pernikoff served as the general contractor on the project and Wolfe Architecture & Design was the architect. She also paid a $35,000 franchise fee for LemonShark. 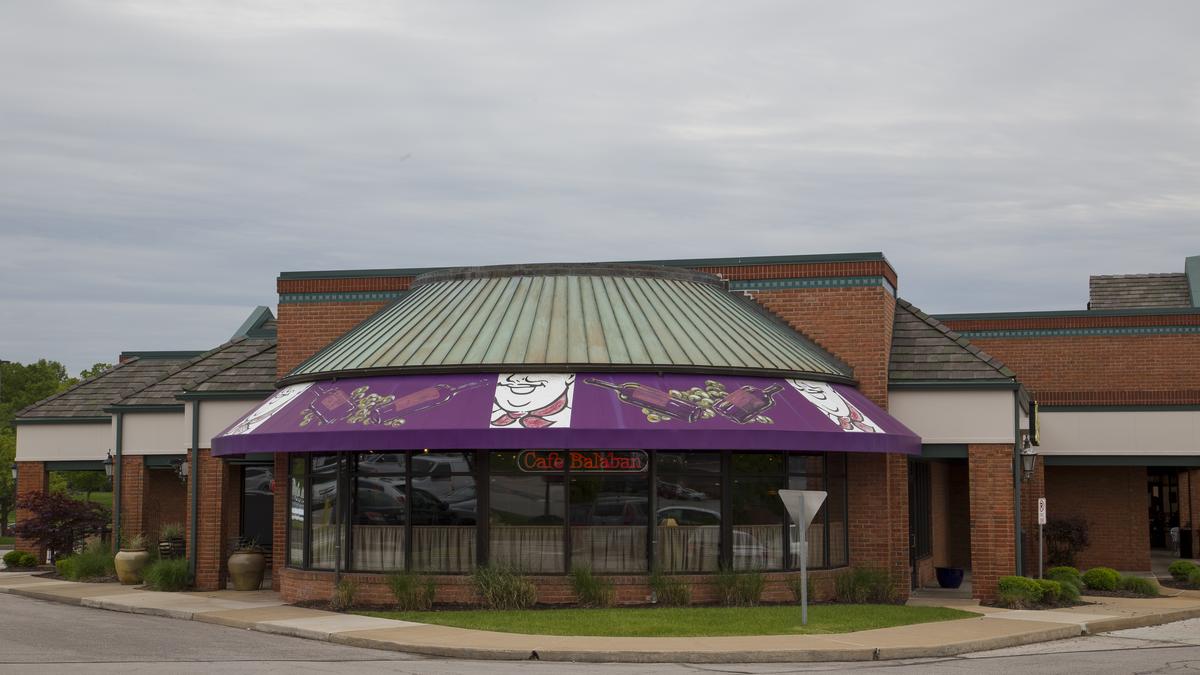 Balaban's to change hands, move back to CWE - St. Louis Business Journal
Balaban's restaurant, located in Chesterfield for nearly 10 years, will come under new ownership next month before it moves to a new location in the Central West End.

Adler previously said that her franchise contract includes a clause that gives her the entire greater St. Louis area, including Chesterfield, so that if she decided to open additional locations, she can consider other spots in St. Louis. Initially, she also considered the City Foundry development and a location on Olive. 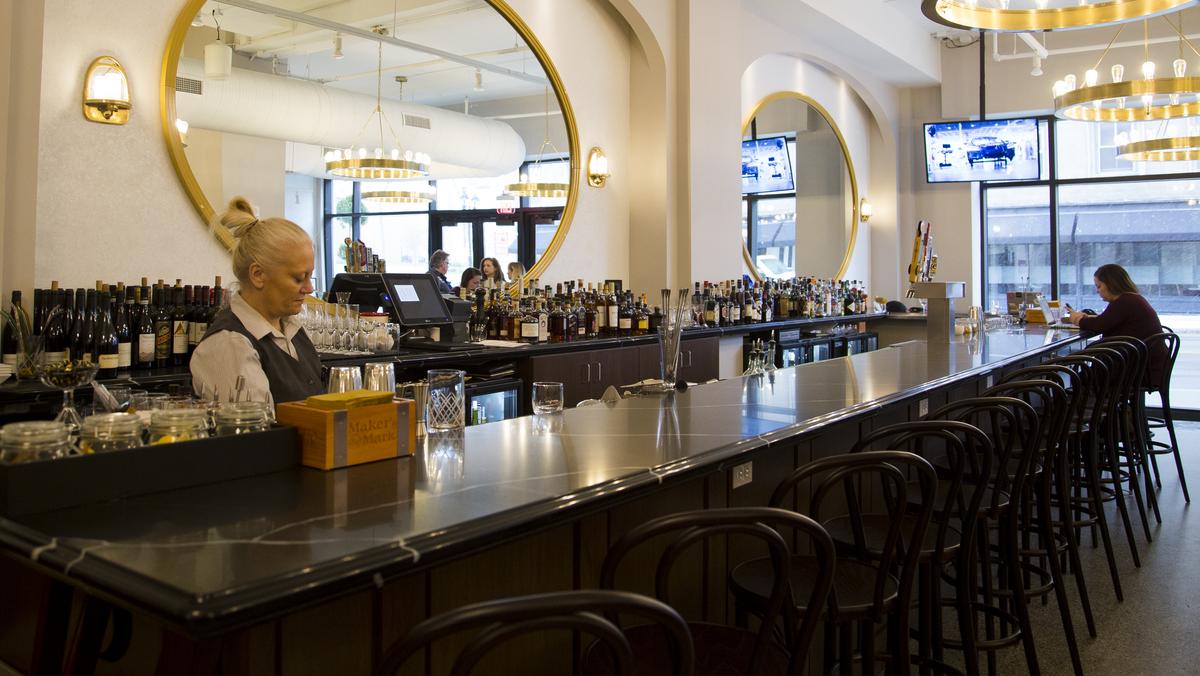