These are St. Louis' James Beard Award nominees and finalists since 2014.

In a recent cover story by the St. Louis Business Journal, which assesses the role of marketing and public relations in the restaurant industry, you'll learn that about 60,000 new restaurants have opened annually in recent years. However, about 50,000 restaurants have closed in that time frame, but that still leaves 10,000 new choices for consumers every year, according to the National Restaurant Association. 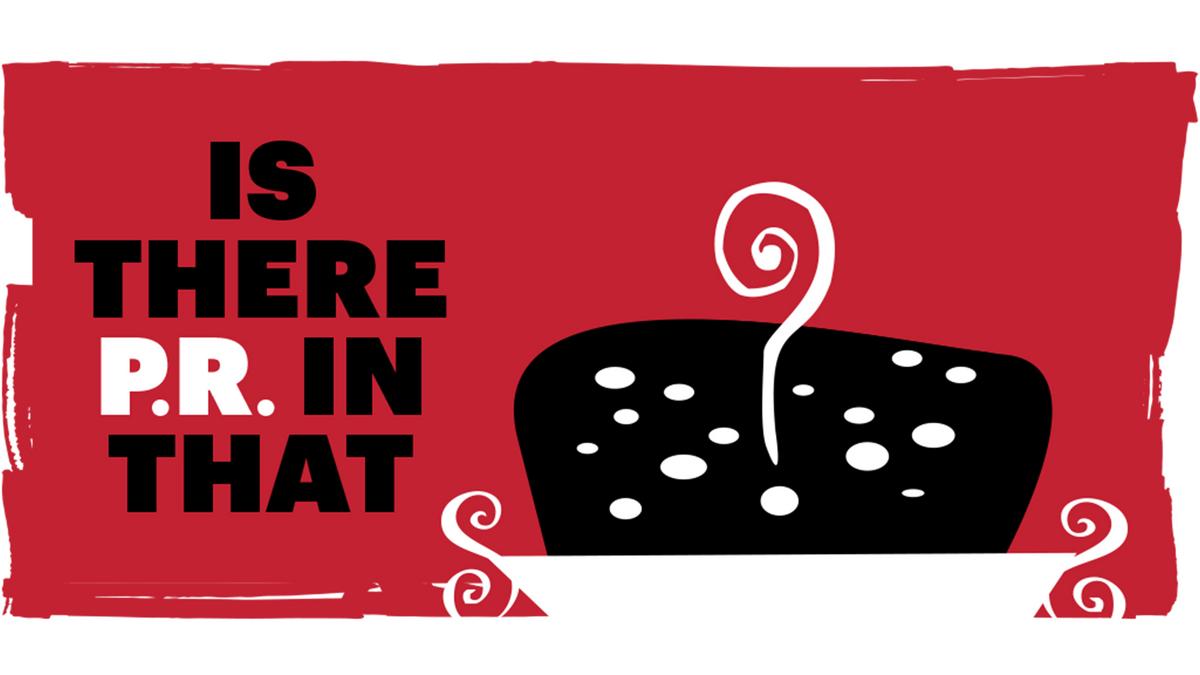 Should restaurants pay for PR? - Cincinnati Business Courier
That's what happens when your favorite restaurant finds itself the subject of national recognition, be it the recently unveiled James Beard Foundation award winners or any other high-profile industry roll. But how is it that one restaurant's locally sourced rabbit ragu or pan-seared scallops with asparagus risotto gets flagged for its prominence while another's does not, particularly at a time when the competition for dining dollars is fierce?

So how does a restaurant stand out in such a crowded market? An increasing number of them are turning to public relations and marketing firms, like local restauranteurs Nathaniel Reid of Nathaniel Reid Bakery and Michael Gallina of Vicia.

Both were recently nominated for a James Beard Award, and both have enlisted the help of local PR and marketing firms, like Pam Schlichter Communications and Jasper Paul PR & Marketing.

Yolklore, Nathaniel Reid on growing their restaurant businesses - St. Louis Business Journal
When John and Mary Bogacki and Billy Oziransky opened Yolklore in 2016, their fast-casual breakfast spot in Crestwood, they passed on hiring a public relations or marketing firm to spread the word. "It's pretty pricey, and if you're investing in that kind of money, you're looking for a national audience and a James Beard nom," Bogacki said.

"We knew we had a unique product and story, but I wasn't able to amplify the reach of that story," Reid said. "They (Jasper Paul) became our megaphone."

For others, like Lona Luo and Pierce Powers, co-owners of Lona's Lil Eats, social media and advertising isn't something they spend a lot of time on.

"The truth is, we are the worst at social media and don't advertise much," Powers said. "Only in issues where we win awards. We were lucky to have built up a following at Soulard Market from 2007 to 2014." 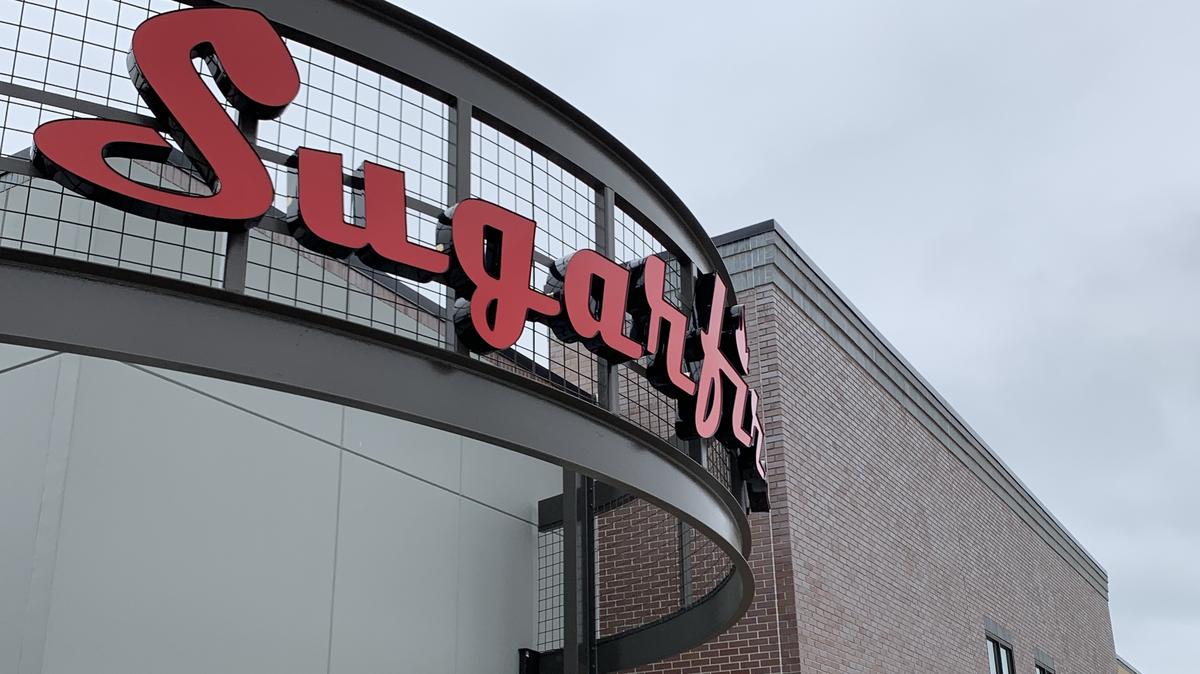 Lona's lack of PR and social media hasn't hindered the restaurant or the chef. Luo was nominated for a James Beard Award earlier this year.

Click here to see all of St. Louis' James Beard nominees and finalists since 2014.