Commissioner Bill Lee said this week the Sauget-based Frontier League is having ongoing conversations with several teams that will lose their Major League Baseball (MLB) affiliations due to the contraction of Minor League Baseball (MiLB). MLB earlier this month announced that it has offered affiliations to 120 minor league clubs, which means more than 40 prior MiLB teams will have to pivot to new leagues to continue operating.

“We have had discussions with quite a few teams in quite a few cities that would fit the Frontier League footprint,” Lee said.

USA Today reported last week that two dozen of the teams that weren’t offered affiliations are slated to join newly organized leagues that include the Pioneer independent league, MLB Draft League and Appalachian collegiate summer league. That leaves nearly 20 other franchises, many of which fit the geographic makeup of the Frontier League, searching for new leagues.

“Some of these clubs have been around minor league baseball for a lot of years and they have nice facilities and nice markets, and they would fit a Frontier League footprint. It would be an honor to help them out and keep baseball in those particular cities,” Lee said.

Some of the former MiLB teams searching for a new league have already indicated that they could land in the Frontier League. The Clinton Herald in Clinton, Iowa, reported this month that the general manager of the Clinton LumberKings, most recently a Class A affiliate of the Miami Marlins, has had discussions with the Frontier League. The Troy, New York-based Tri-City ValleyCats, a former Class A Short Season affiliate of the Houston Astros, have also had initial talks with the Frontier League and other independent leagues, according to a local news report. 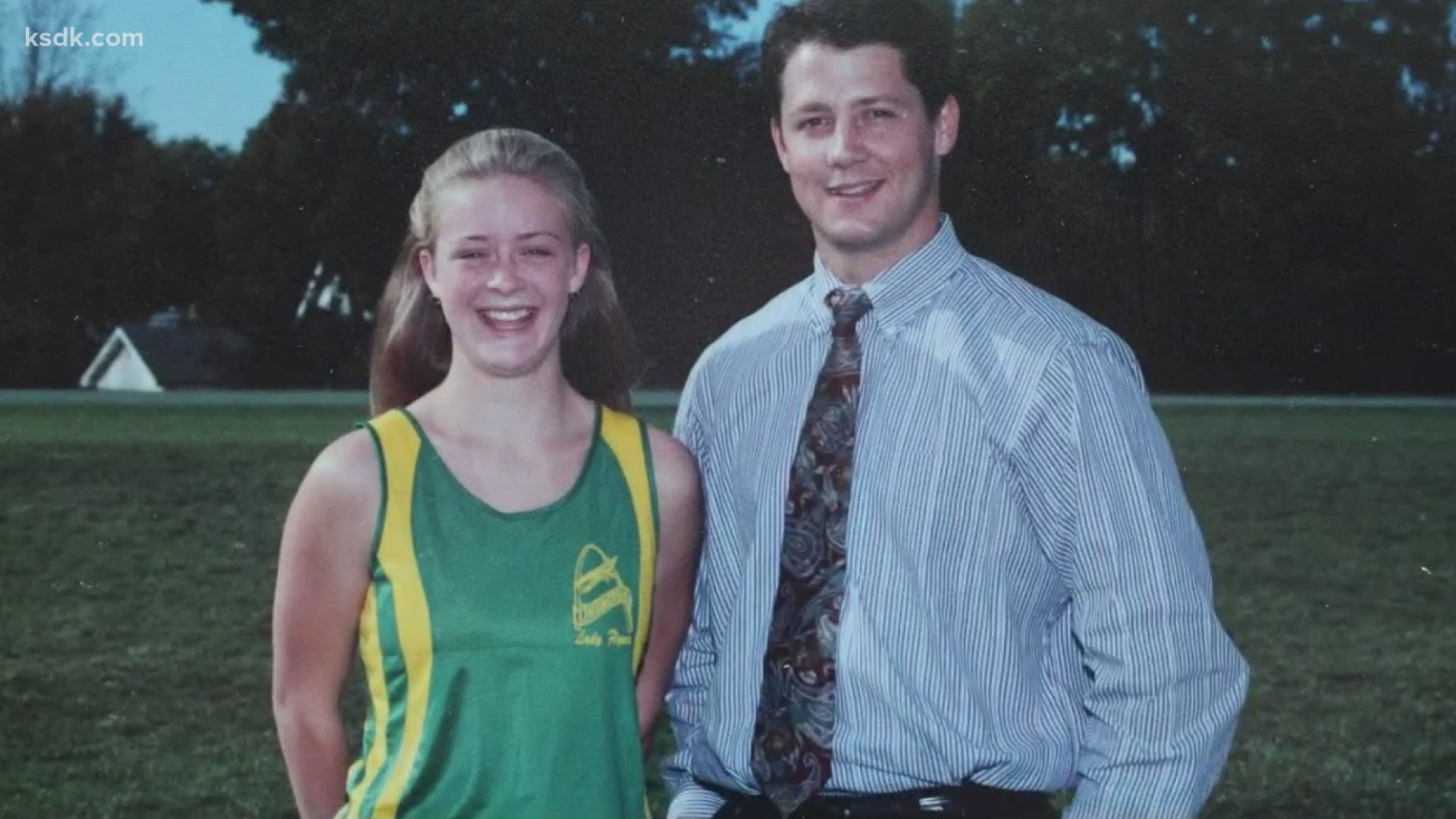