ST. LOUIS — Thanks to e-commerce, the industrial market is in demand more than ever.

To meet that surge, St. Louis will need to add roughly 16.2 million square feet of industrial space in the next five years, according to new research from commercial real estate firm JLL.

It follows a prosperous period in which St. Louis saw a 79% spike in new construction since 2016 after having very little from 2009 to 2015. The majority of new warehouse construction continues to take place in north St. Louis County, St. Charles and the Metro East, JLL found.

“St. Louis is poised to gain significant investment and growth among major institutional players, some who have already begun recognizing the market, and others who undoubtedly are now starting to take notice,” said David Branding, managing director for JLL’s St. Louis industrial markets team.

Nationally, annual e-commerce sales are expected to surge by $900 billion in the U.S. by 2025, thanks in large part to pandemic-driven growth from 2020. For the Midwest, that translates to a need of 275 million square feet of additional space, according to JLL. 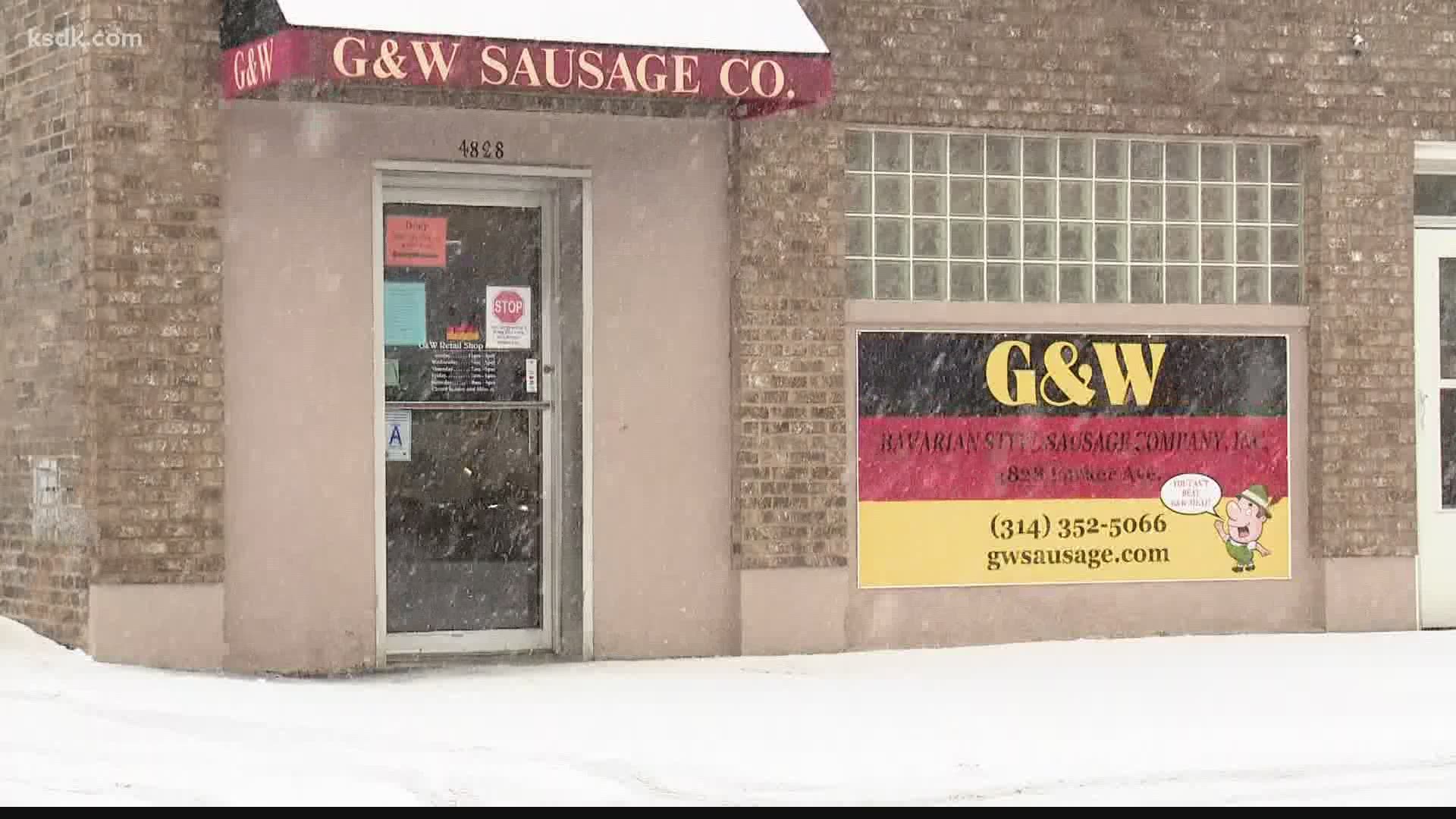