Angie Minges has been elected the club's 106th president

Angie Minges, strategic planning leader for the Americas at Nestlé Purina, has been elected the club's 106th president.

Minges joined the MAC in 2015 and has served on the membership, strategic planning and Women’s Initiative Group, which she chaired. 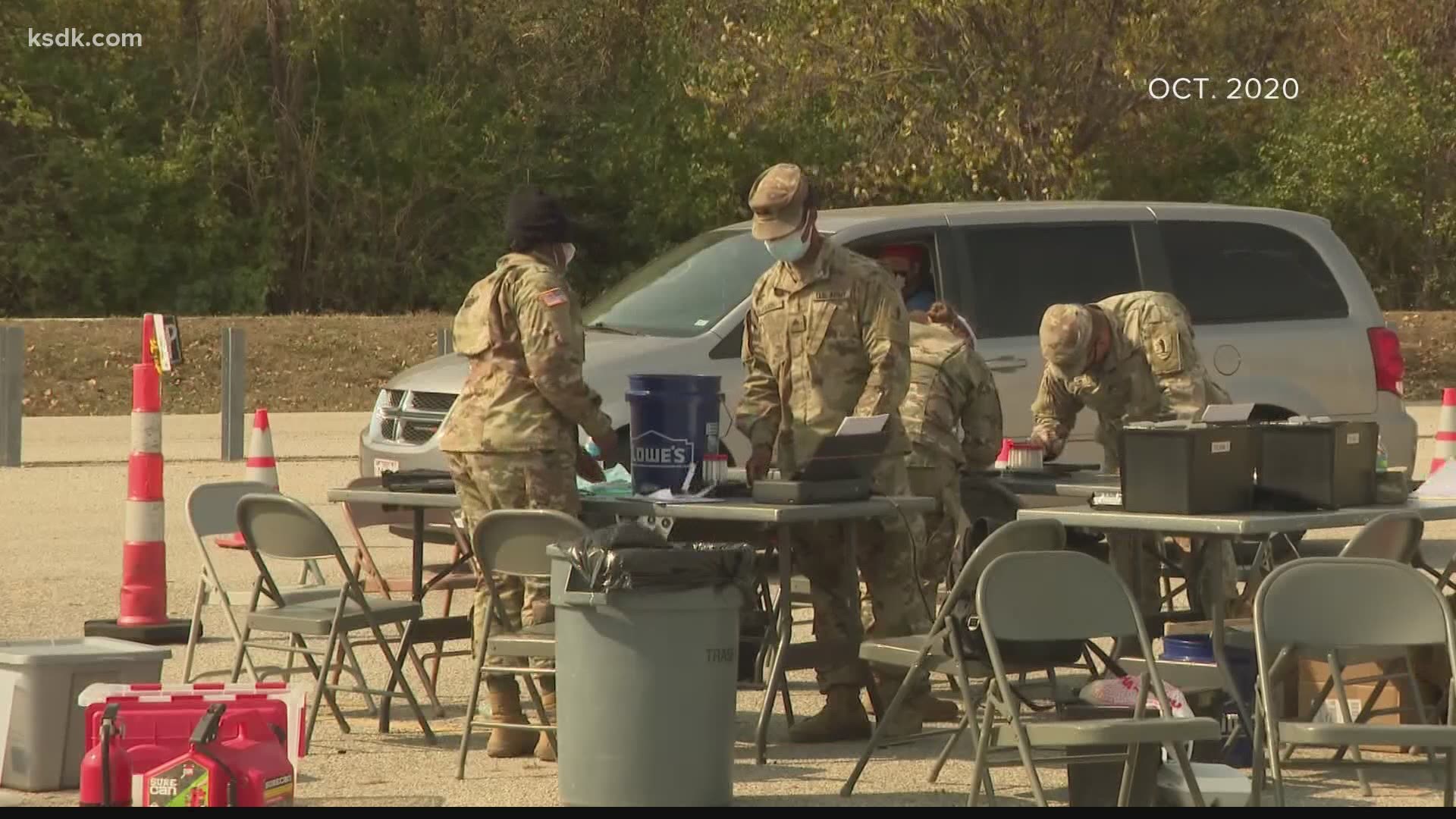