ST. LOUIS — General contractors in Missouri are split as to whether they're expecting a downturn in business in 2021 due to the COVID-19 pandemic as workforce shortages persist, according to a survey by Associated General Contractors of America and Sage Construction.

Nearly half of the 43 companies who responded to the survey say their volume of business already matches or exceeds levels of a year ago. However, a third of respondents said they think it will take at least six months to return to pre-pandemic levels, according to the survey. Fifty percent said they had owners postpone 2020 jobs to 2021 — but 45% of respondents said they had jobs canceled last year that have not been rescheduled.

Meanwhile, 60% of respondents said they're having a hard time filling some or all salaried and hourly craft positions — a continuing, national problem for the construction industry.

"We're right on tipping point of a tremendous amount of skilled talent close to retirement who don't want to deal with this pandemic," Kennedy said. 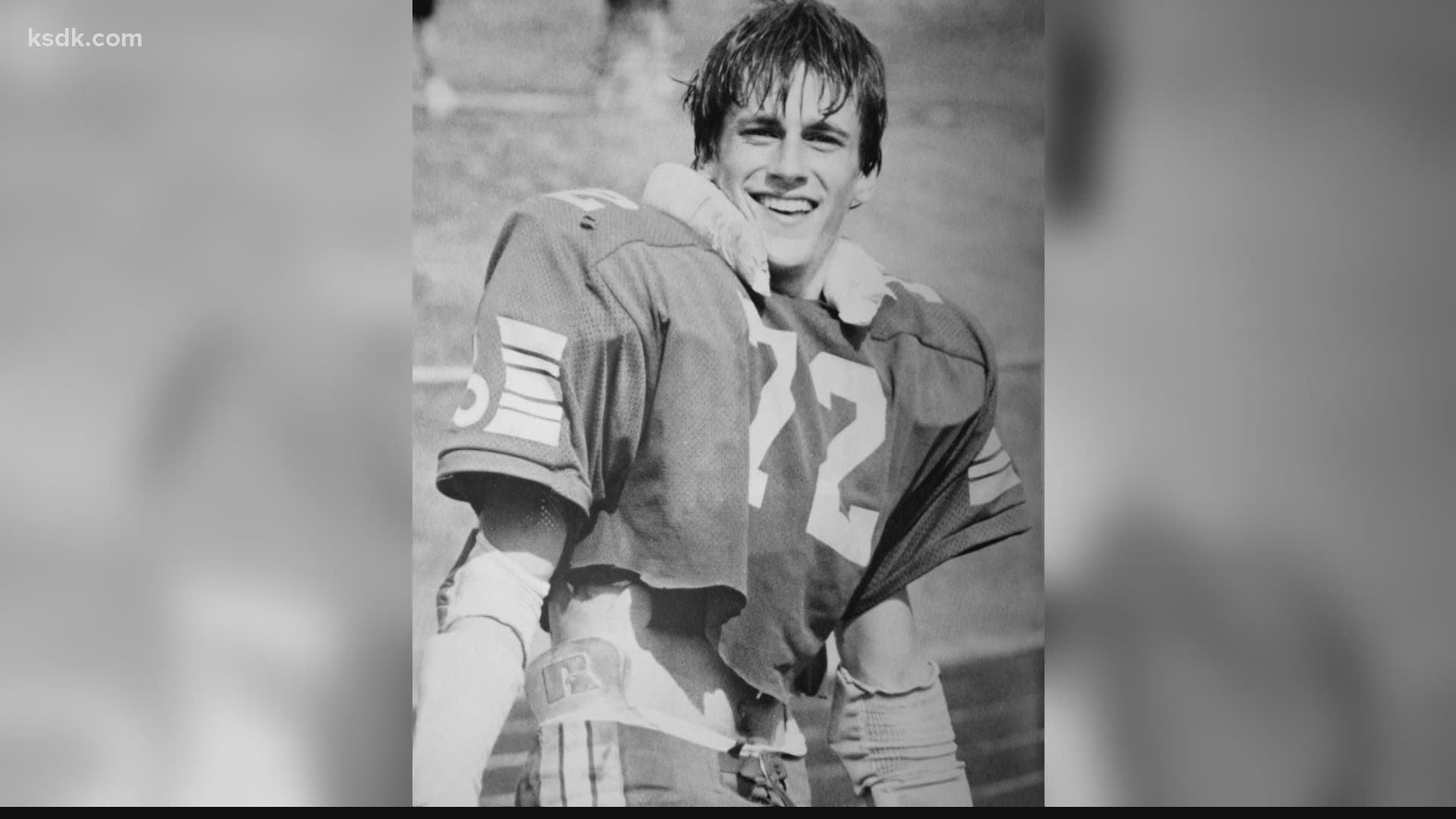