These are Mizzou's highest-paid employees

It pays to be in sports and medicine at Mizzou.

Along with hourly or annual rates, MU also released employee wages subject to Medicare taxes. (This data comes from box 5 of W-2 statements and includes gross pay and most taxable benefits.)

Check out the full ranking on the St. Louis Business Journal's website here, along with interactive graphics and a searchable database. 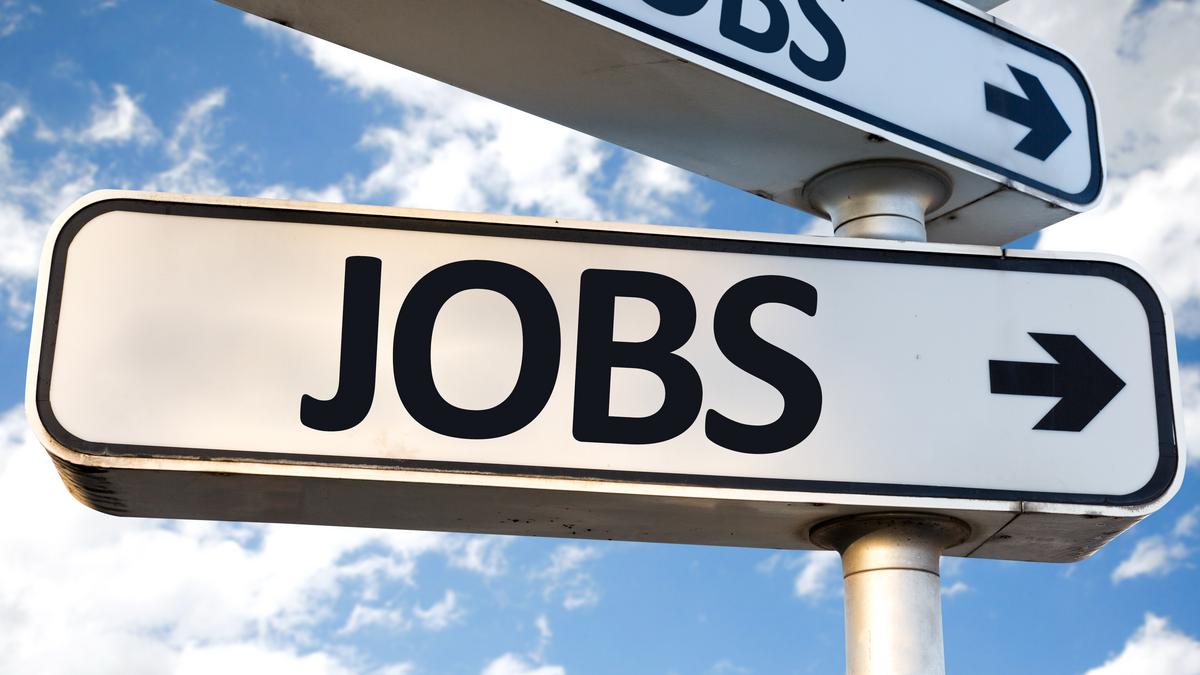 St. Louis-area jobs that pay more than $100,000 - St. Louis Business Journal
It pays to work in the health care field - that's according to an analysis of recently released data from the U.S. Bureau of Labor Statistics by our parent company, American City Business Journals. At least eight of the 36 jobs that pay more than $100,000 were in health care, and four are in the top five.