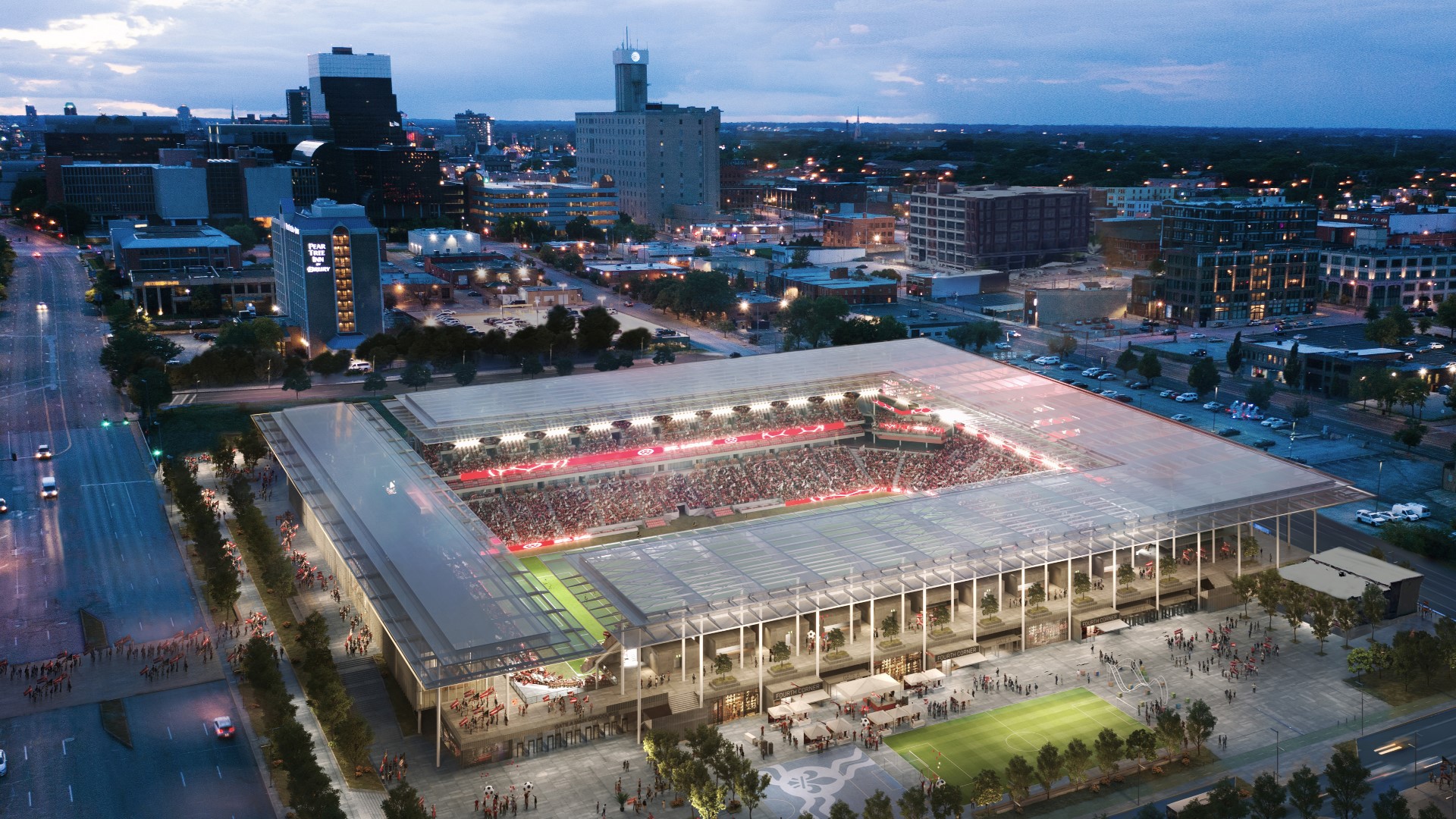 Bill Kuehling, a lawyer with Thompson Coburn who is representing the ownership group, told the city’s Land Clearance for Redevelopment Authority that the state’s denial last month of $30 million in tax credits won't hold up progress on the development. However, the lawyer said the ownership group remains in discussion with the state and hopes the talks “will bear fruit.”

Kuehling's remarks came as the LCRA on Tuesday recommended a 25-year partial tax abatement on improvements made to the property, pending planning commission and board of aldermen approval.

Last month, the state Department of Economic Development said the tax credit request for the stadium development — which included $15 million in credits for both 2019 and 2020 —  was too much, and would require increasing a $10 million annual limit on credits. Though much of the project will be financed privately, the tax credits were still a key piece to the funding package. The ownership group hasn't said how it would cover the unexpected $30 million gap.

The team's stadium was originally planned south of Market street and west of Union Station, but the ownership group in October released details of a growing development site with plans for the team’s office and training facility just south of Market Street and the team's 22,500-seat stadium north of Market.

Click here to read the full report from the St. Louis Business Journal.