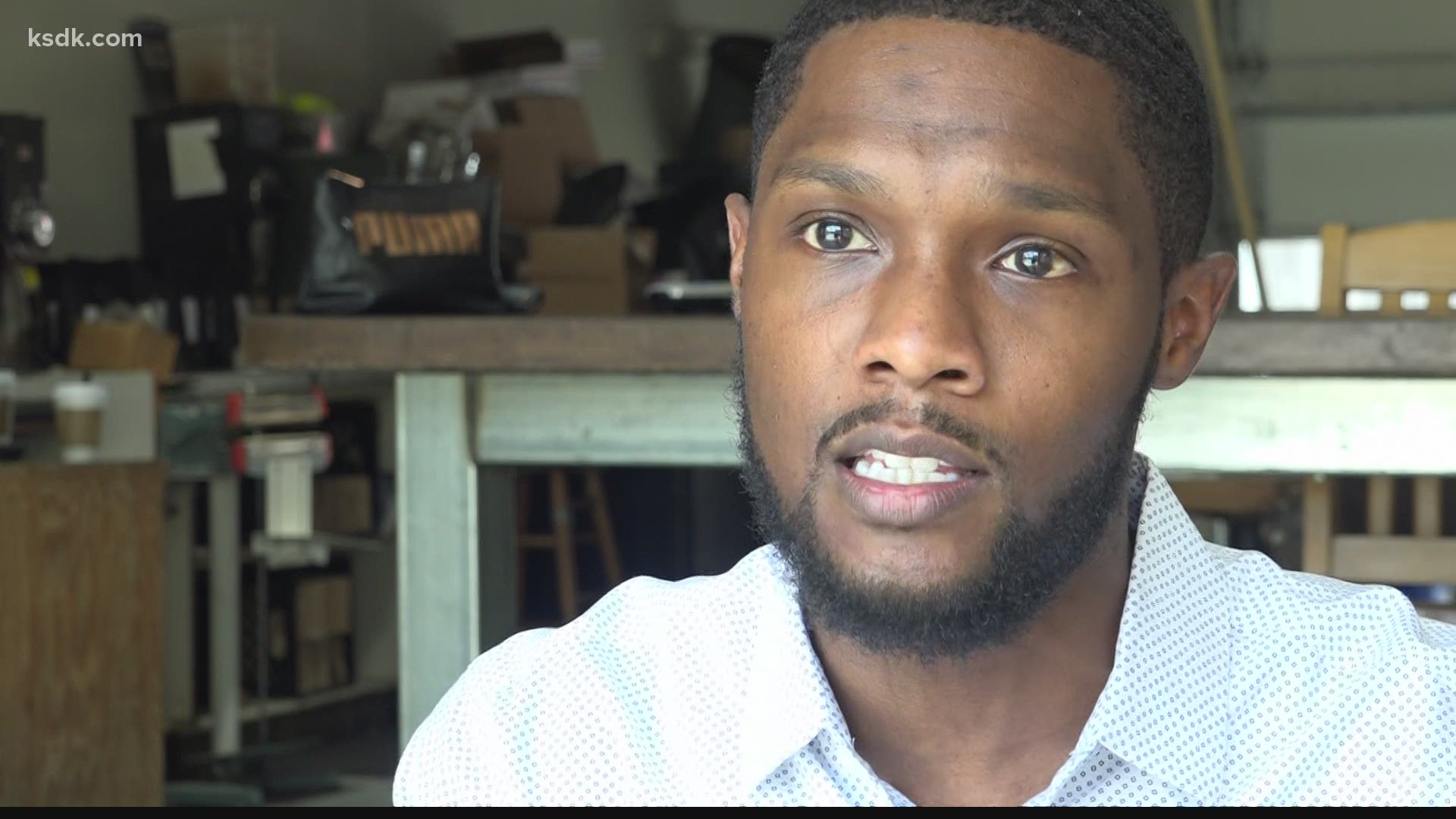 Richardson had been one of three final candidates for the job identified by the Business Journal last week.

SLDC's board is expected to OK the appointment Thursday afternoon.

Jones said in a statement that she knows Richardson "will encourage forward-thinking, holistic development," while Richardson said he would look to "work together to address the historical barriers that have created gaps in wealth and opportunity for all to have ownership in our collective future."

Otis Williams, longtime head of SLDC, is retiring this month, and Richardson will begin as SLDC executive director June 28, a Jones spokesman said.

Richardson most recently served as director of the Business Impact Group for U.S. Bank, where he said he focused "on closing economic gaps and developing strategies creating more equitable access to capital for women, people of color and low-income communities."