The league wants to preserve its right to call Blitz as a witness at trial. Blitz is among the attorneys representing the three St. Louis plaintiffs 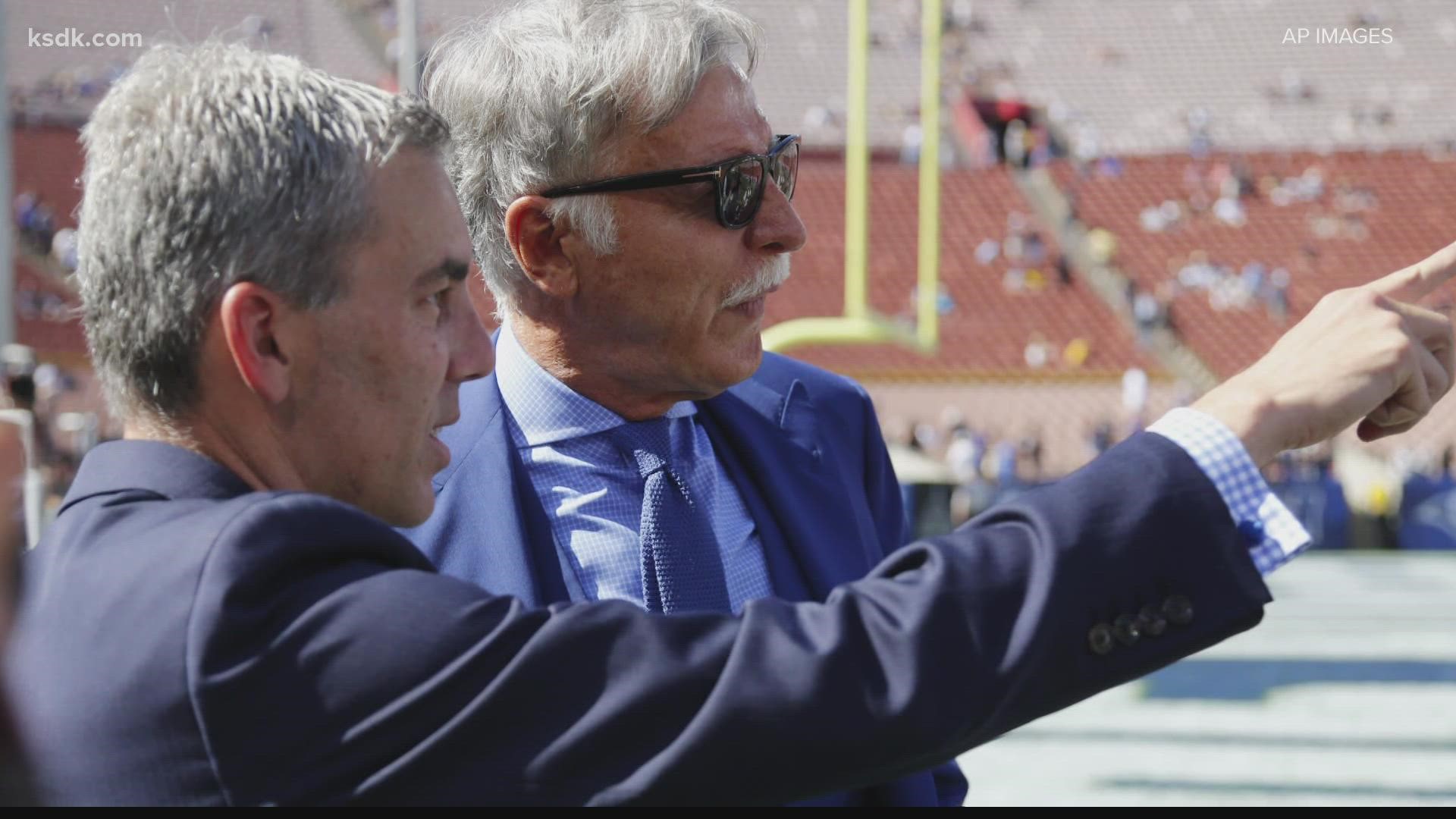 Court records say the defendants last month asked Judge Christopher McGraugh to disqualify Blitz from representing the plaintiffs. They say the league wants to preserve its right to call him as a witness at trial. McGraugh hasn't made a ruling. Documents explaining the defendants' rationale for the move are sealed from public view.

The Blitz firm has a long history with St. Louis sports authorities and the Rams.

It long has represented the RSA, a public entity that owns the Dome at America's Center. And in 2015, it began getting paid for work undertaken by the RSA to build the Rams a stadium north of downtown, along the Mississippi River. That effort, which cost $18 million, was abandoned after the team left for California. The Blitz firm, though, got $900,000 for work on the riverfront stadium effort, plus more legal fees involving cases tied to the Rams' old practice facility and a St. Louis ordinance concerning public votes for stadium financing.

Blitz's knowledge on those matters is likely "animating" the NFL's motion to disqualify him, said Garrett Broshuis, an attorney at Korein Tillery's local office who's followed St. Louis' lawsuit.